Home Home / News & Events / 180th Anniversary of the establishment of Consular ties between the U.S. and NZ 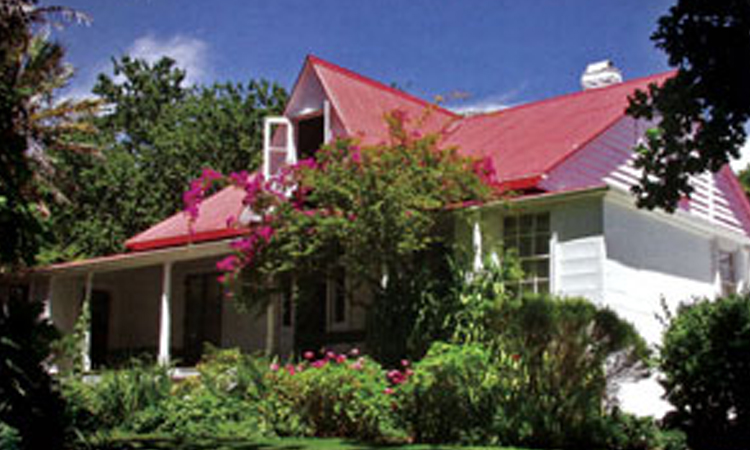 October 12th marks the 180th Anniversary of the establishment of Consular ties between the United States of America and New Zealand. In 1838, James Reddy Clendon was appointed as the first U.S. Consul to New Zealand.

Throughout his time in this role he was present at many of the earliest encounters between tangata whenua, the Māori people and European settlers – witnessing both the Declaration of Independence and the Treaty of Waitangi. The Clendon House in Rawene stands as a historical site that represents a time when Northland was the centre of colonial politics and a growing industry.

The U.S. and New Zealand’s values are what unites them then and now, with an ongoing dedication to democratic principles, scientific research, and peacekeeping. Today, the U.S. continues to maintain strong diplomatic ties as their relationship with New Zealand flourishes politically, economically and socially.