The 20th Anniversary of the September 11th commemorations across New Zealand

It was the 20th Anniversary of the September 11th terror attacks, and due to covid19, this year’s Auckland commemoration service went virtual. It gave the public the opportunity to interact online with former Prime Minister Helen Clark,  representatives from New York City Fire Department (FDNY) and Fire and Emergency NZ, with the sessions moderated by Chargé d’affaires, Kevin Covert.

The morning’s session can be viewed below and here.

The afternoon’s session can be viewed here.

Full details of the full virtual event can be viewed here.

This event was hosted by FireUp, Doc Edge and Fire and Emergency New Zealand.

“We honor our heroes and we grieve for our family and friends…. Thank you, first responders, for answering the call time and time again.” – Acting Deputy Chief of Mission, Sarah Spodek.

On Friday, the U.S. embassy staff in Wellington stood for a moment’s silence in memory of all those lost during the 9/11 terror attacks back in 2001.

Thank-you to all involved for a special two days commemorating the 20th anniversary of the September 11th terror attacks.

The full photo album can be found on FlickR.

20th Anniversary of 9-11, September 2021 in Auckland, Wellington, and Christchurch. 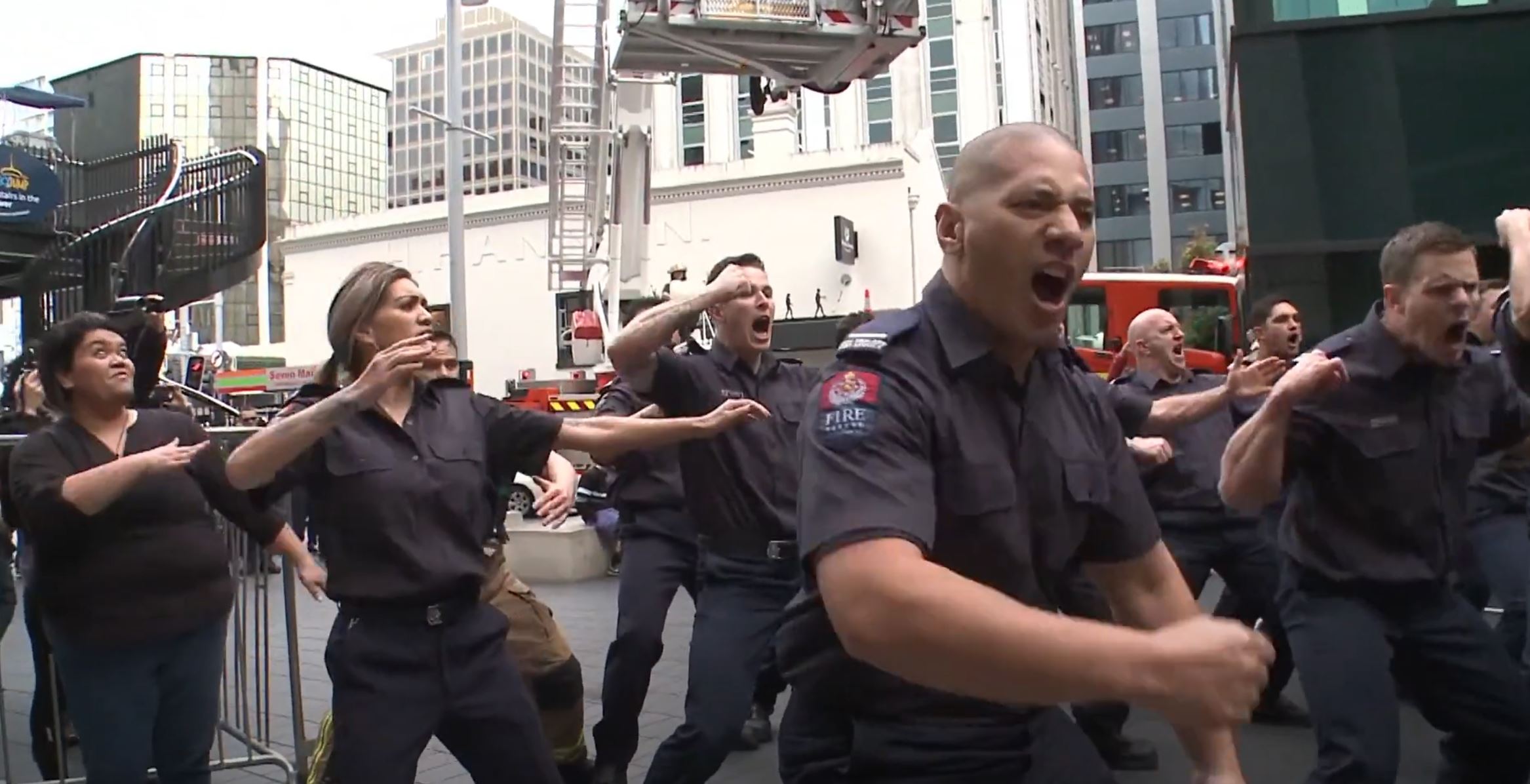 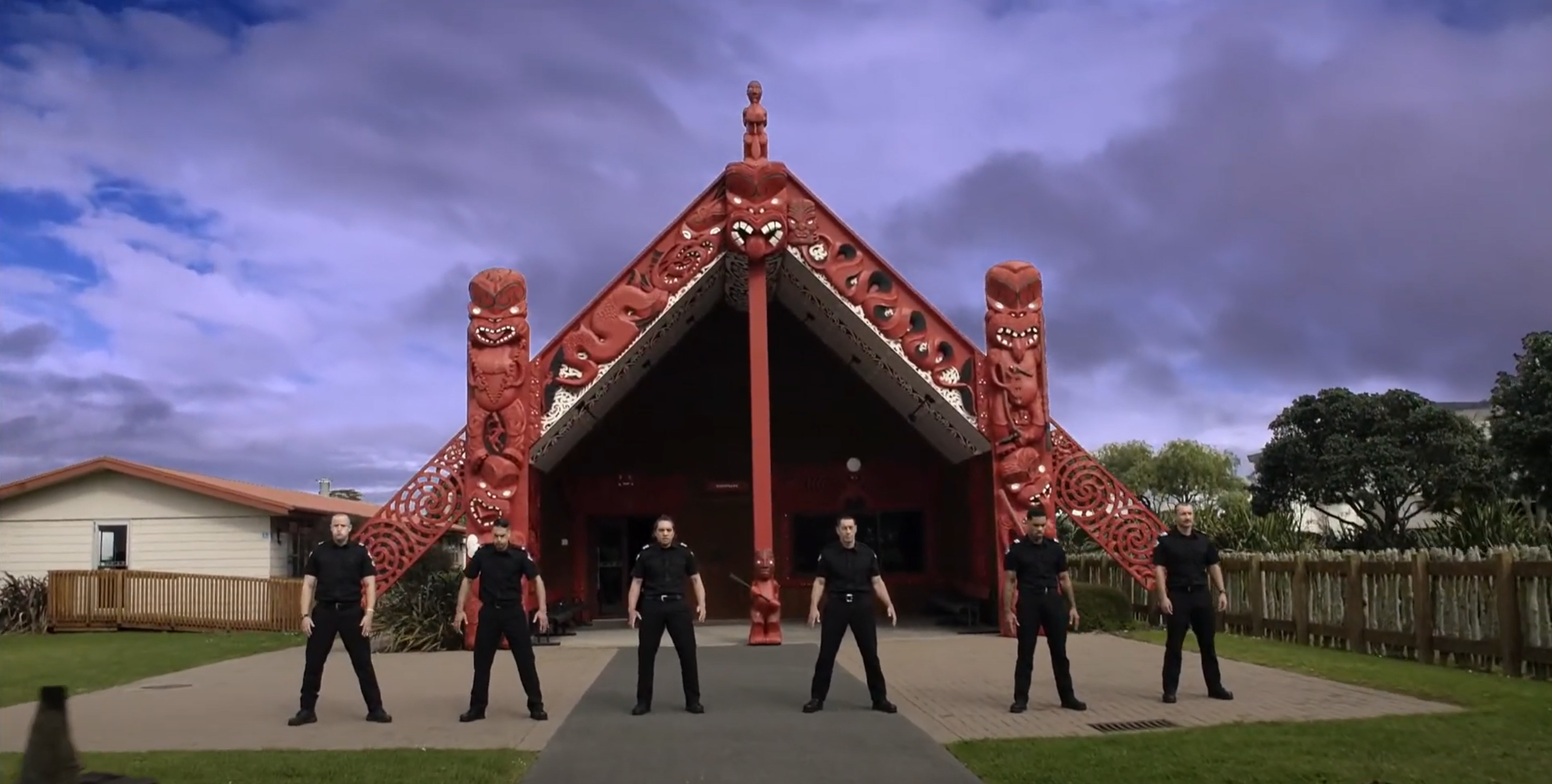 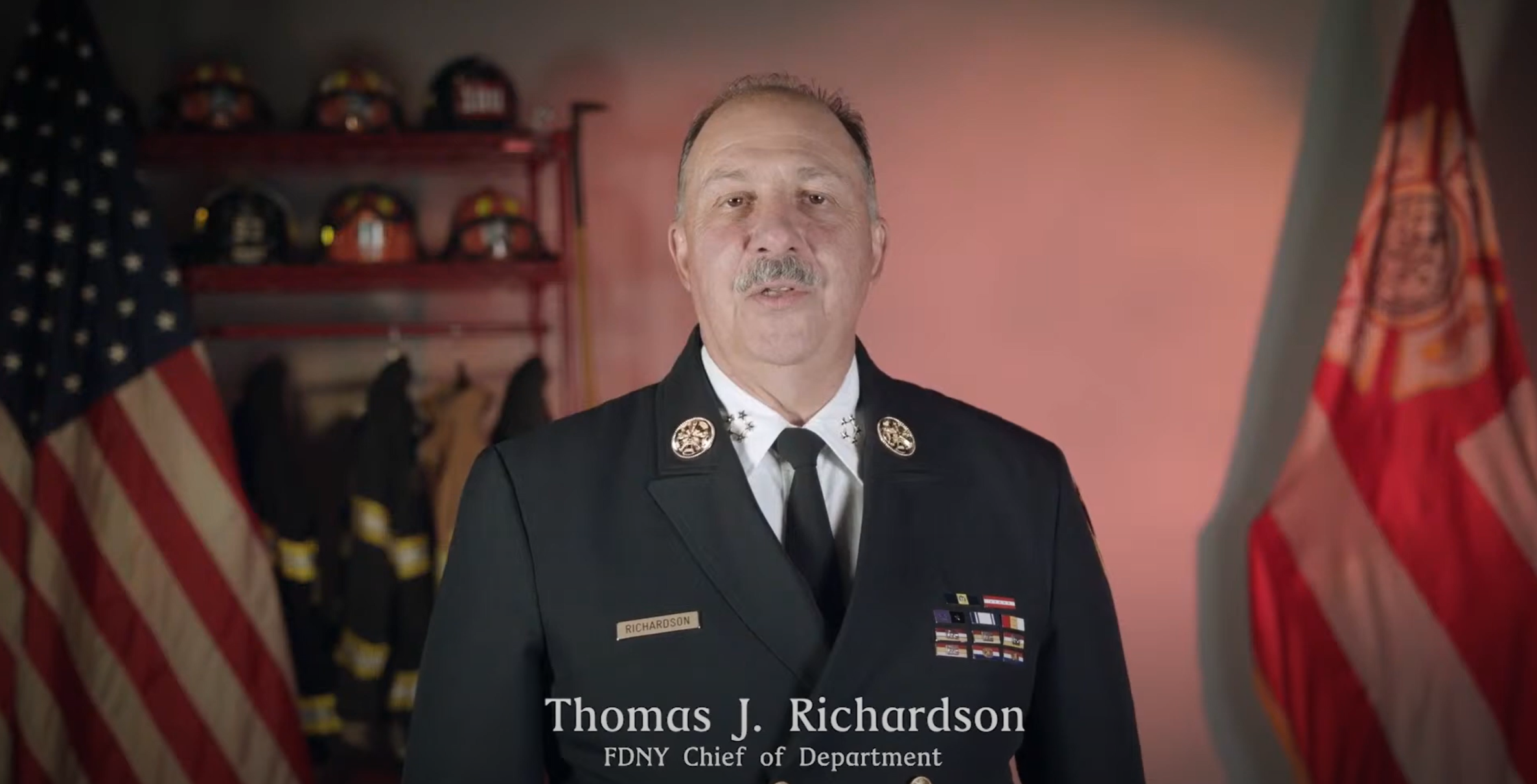 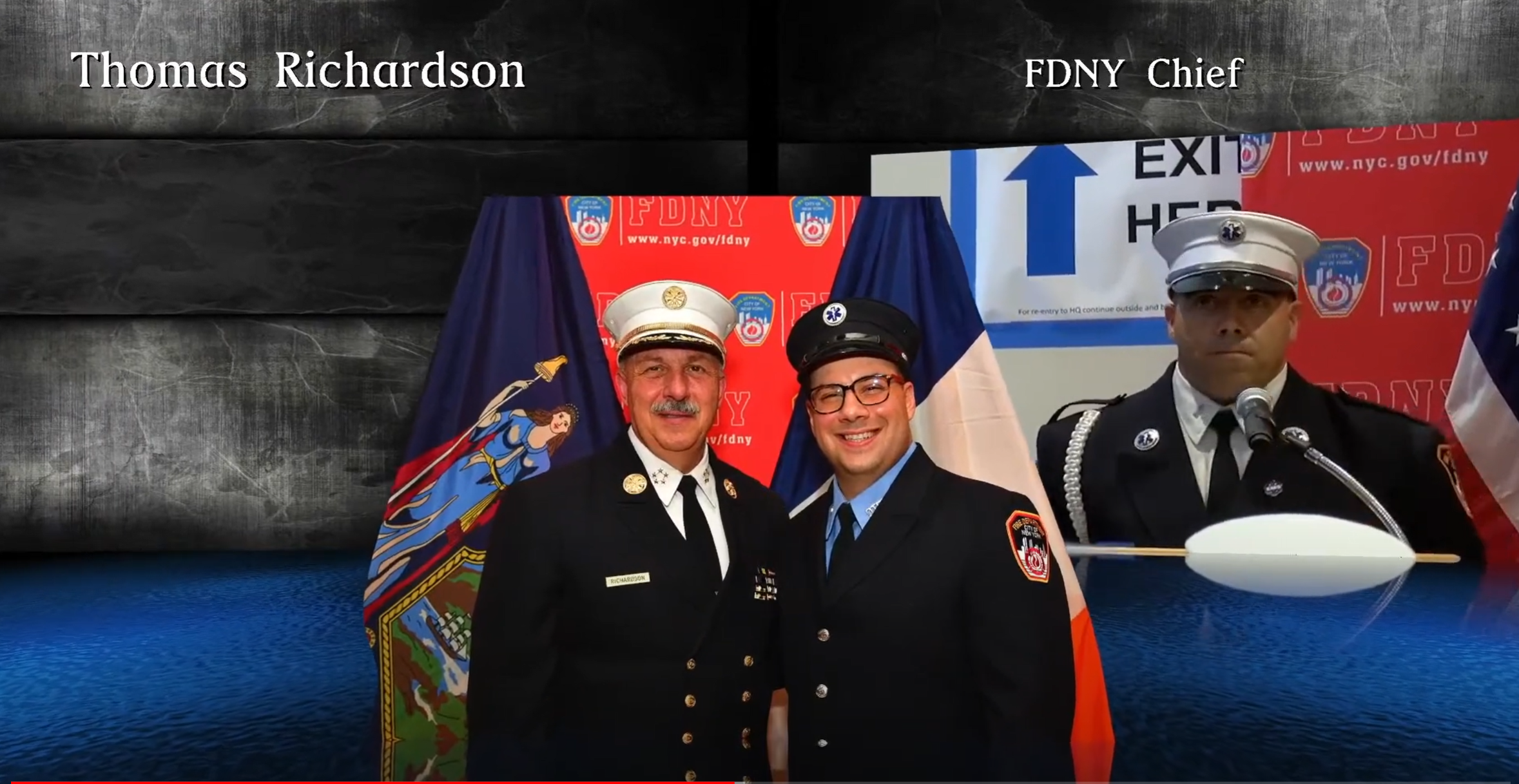 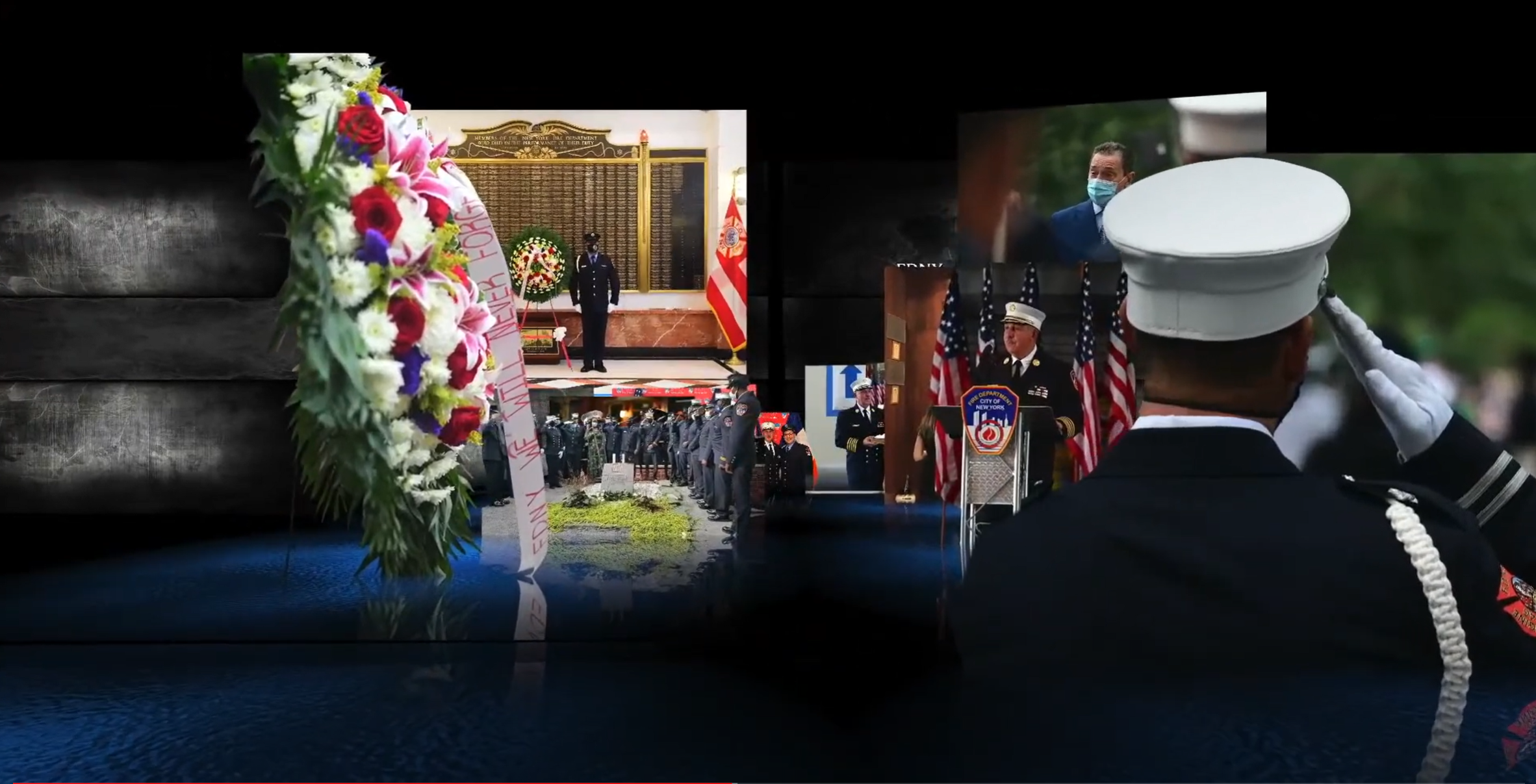 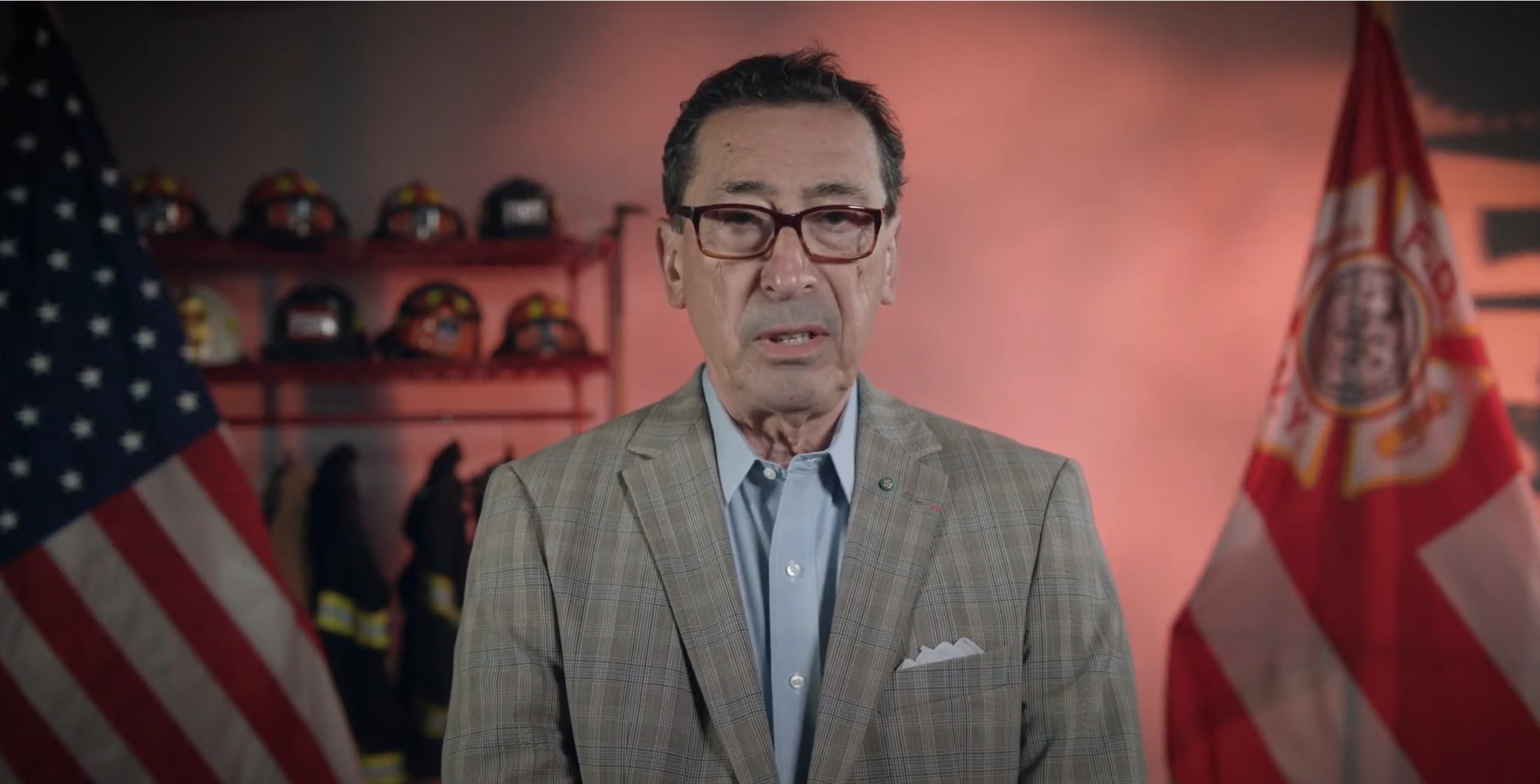 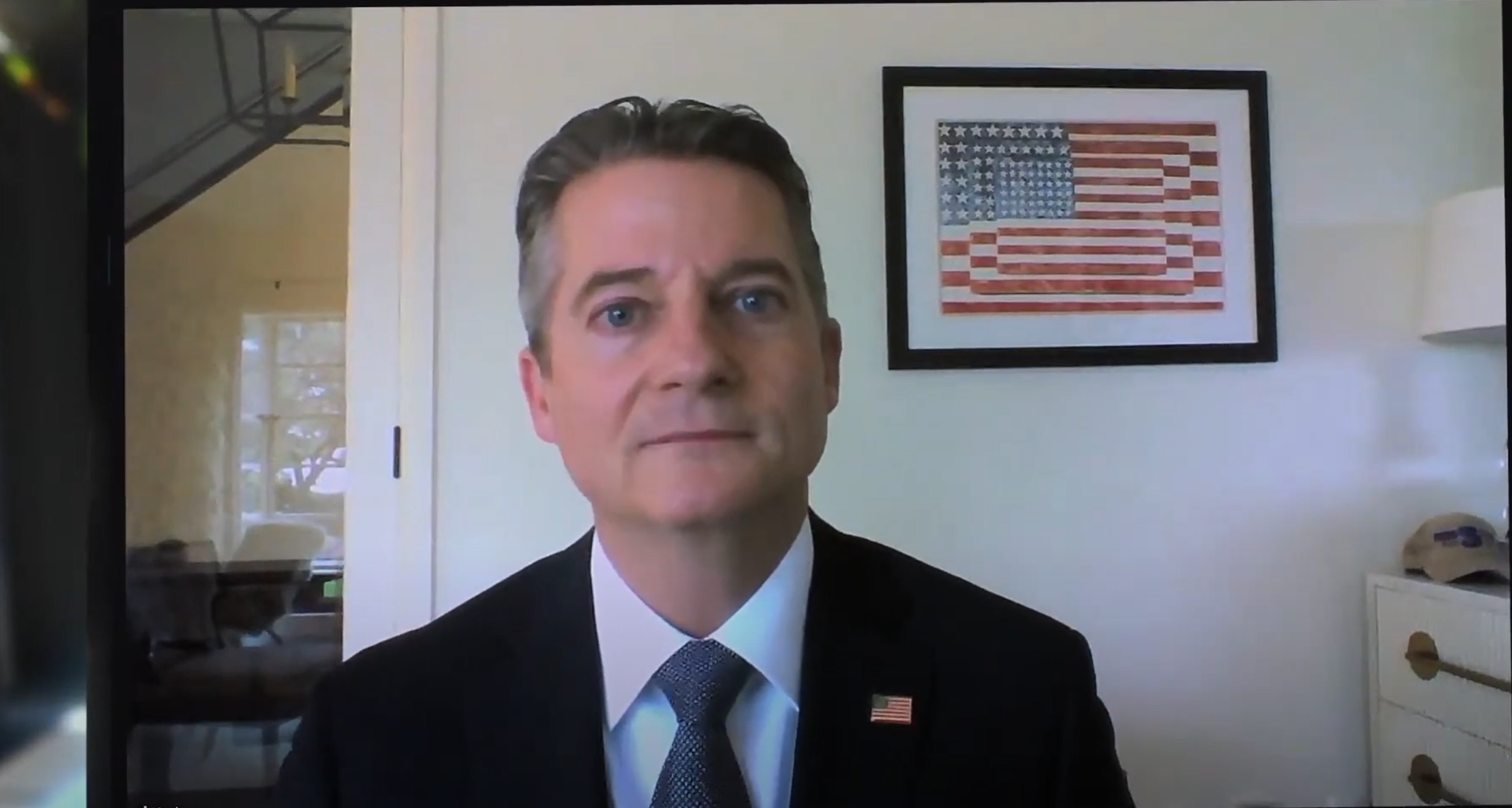 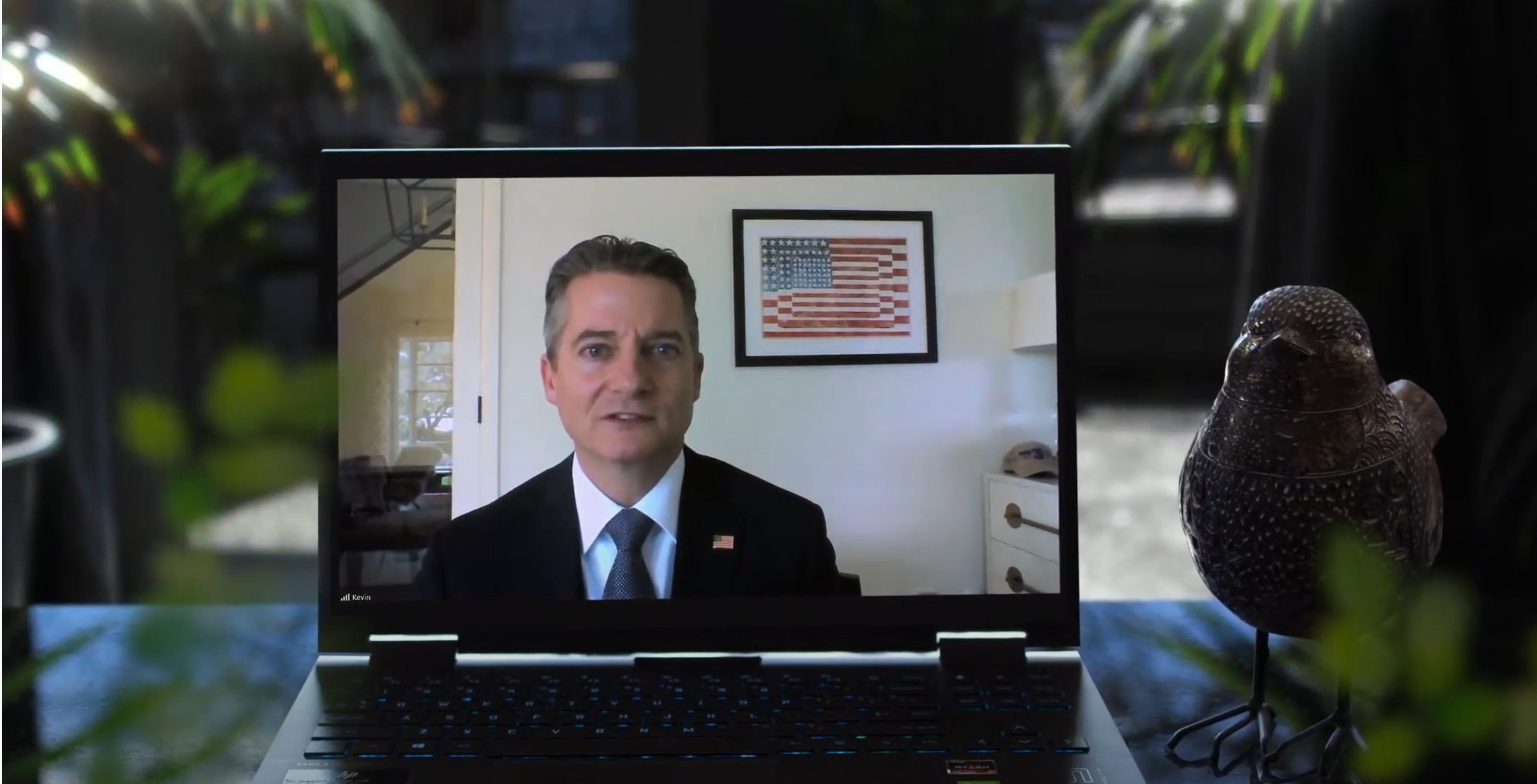 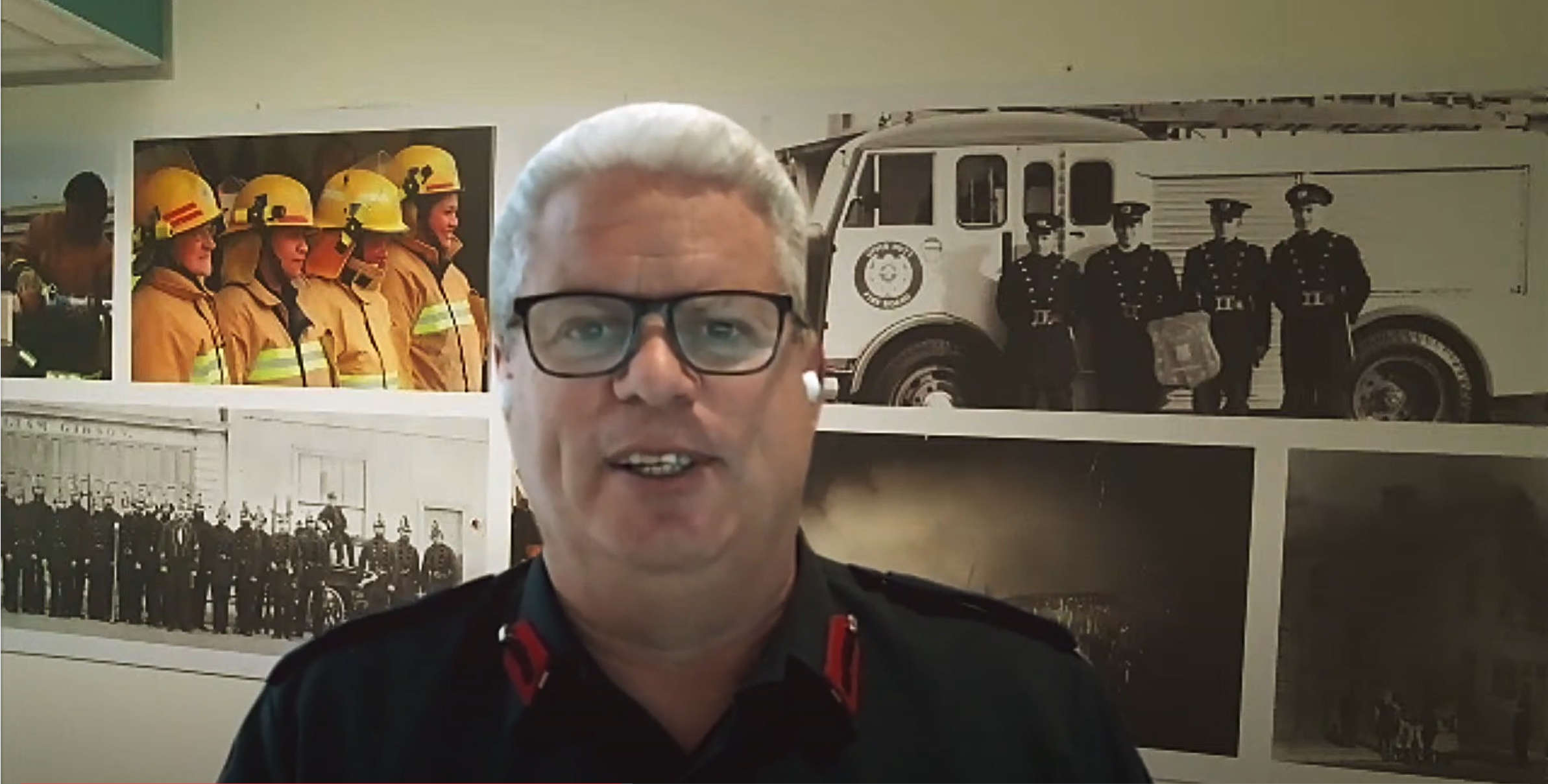 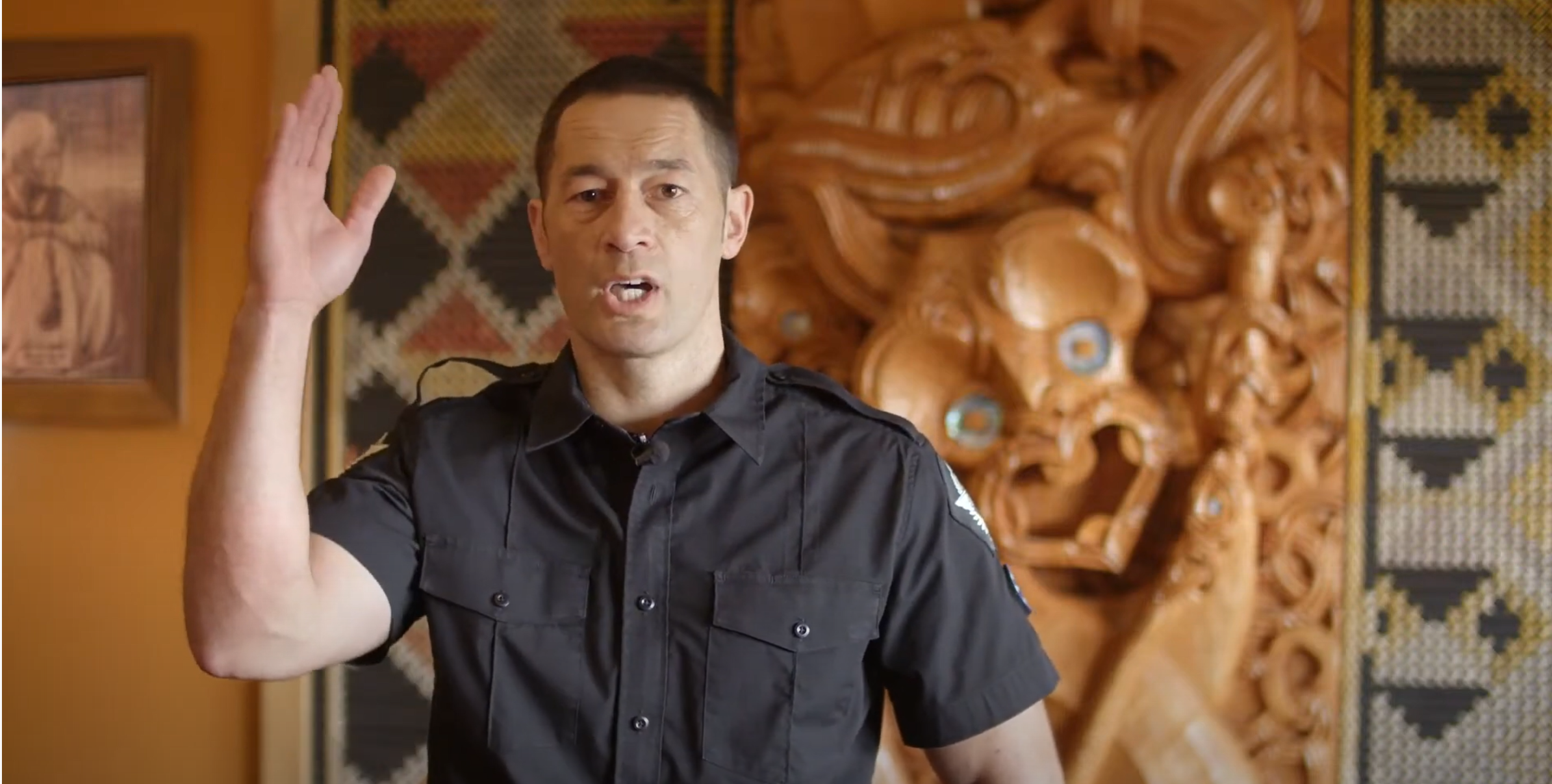 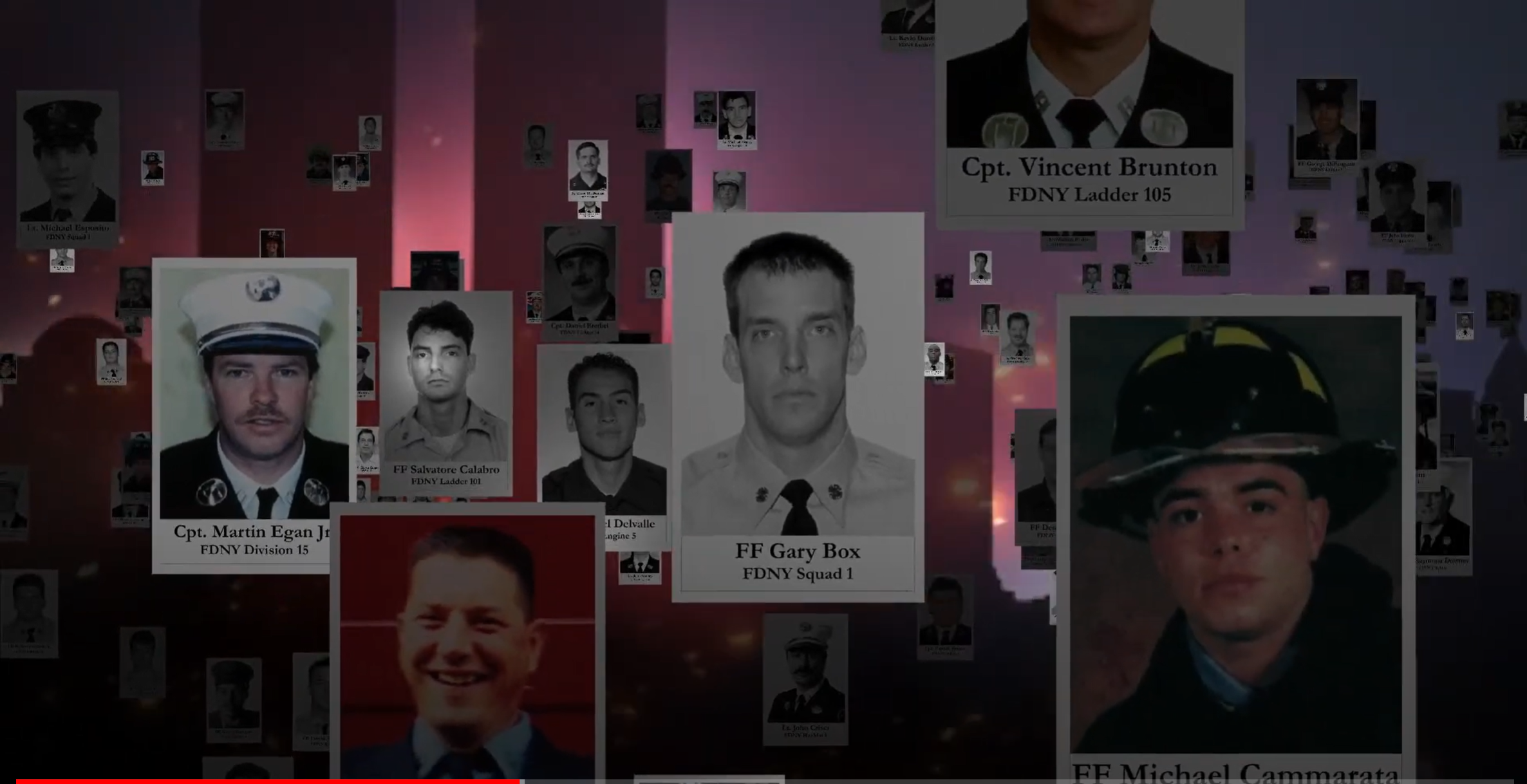 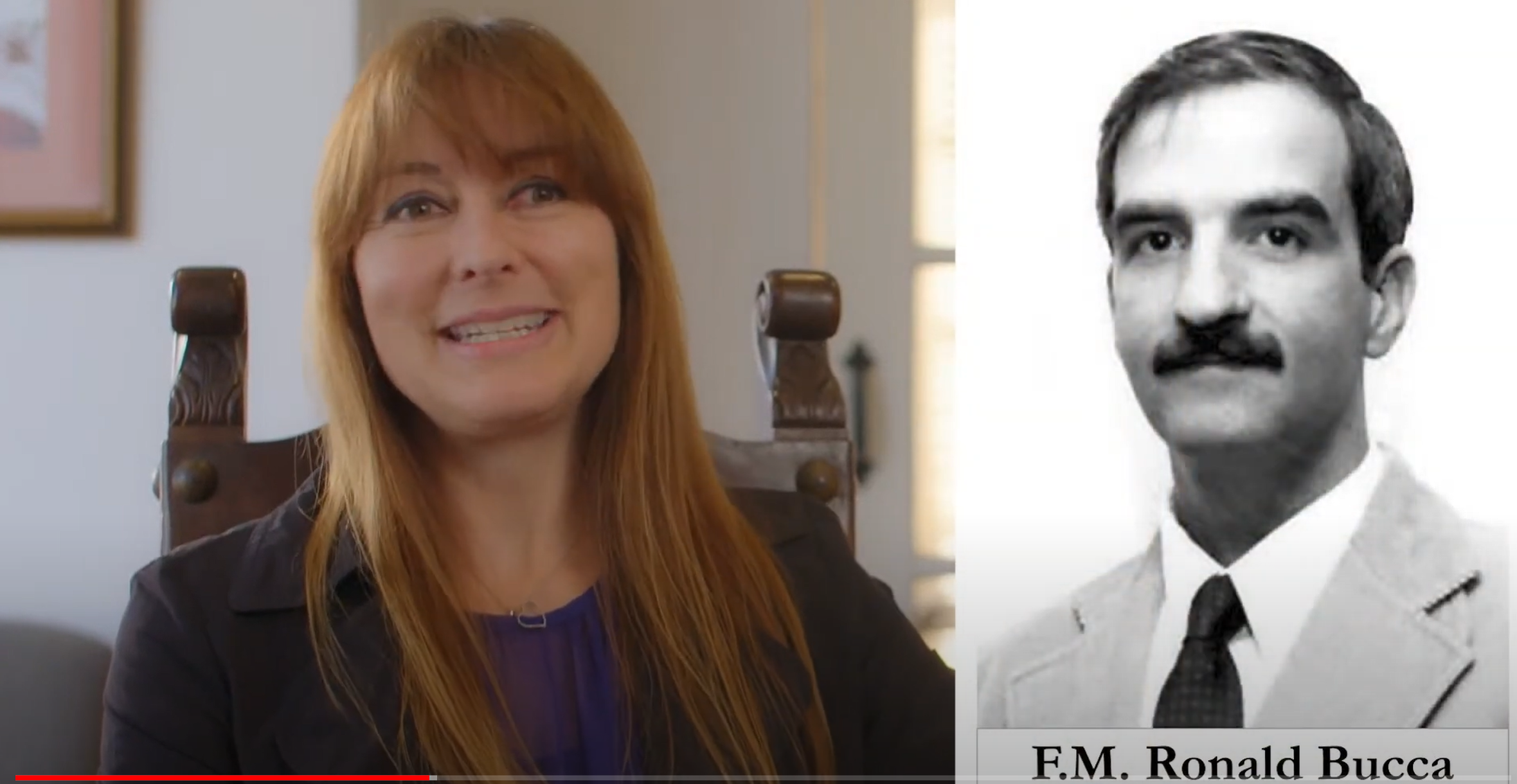 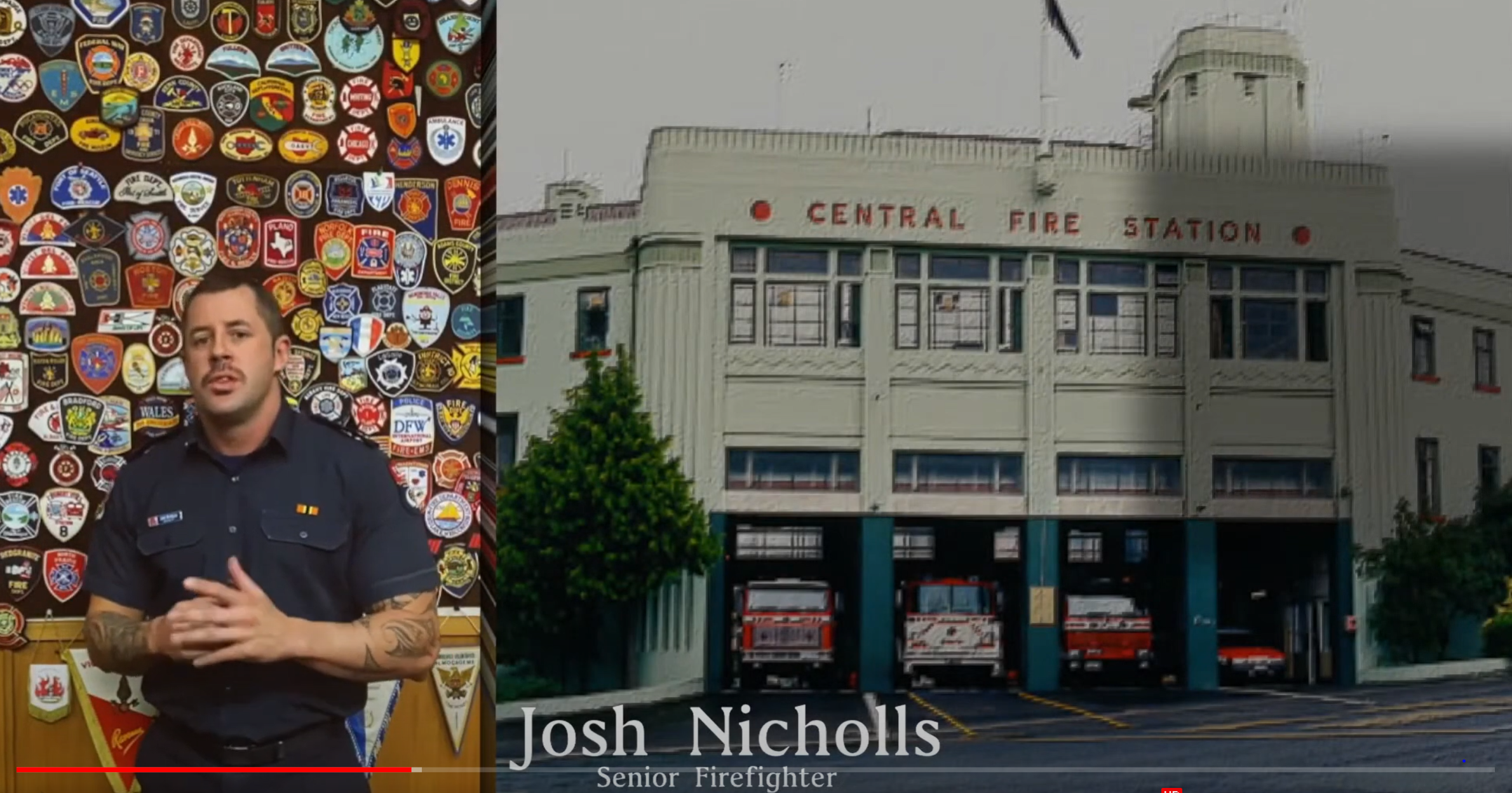 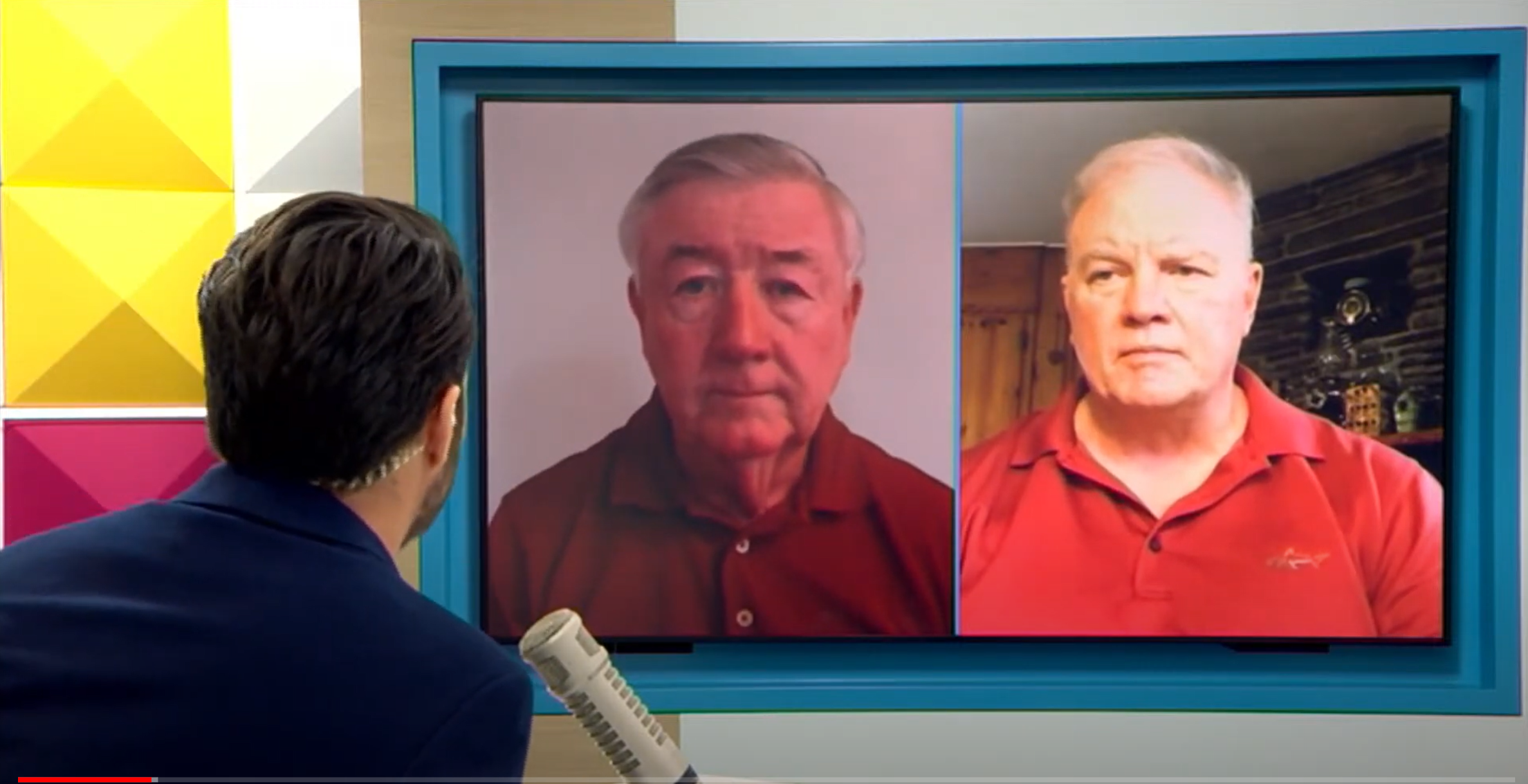 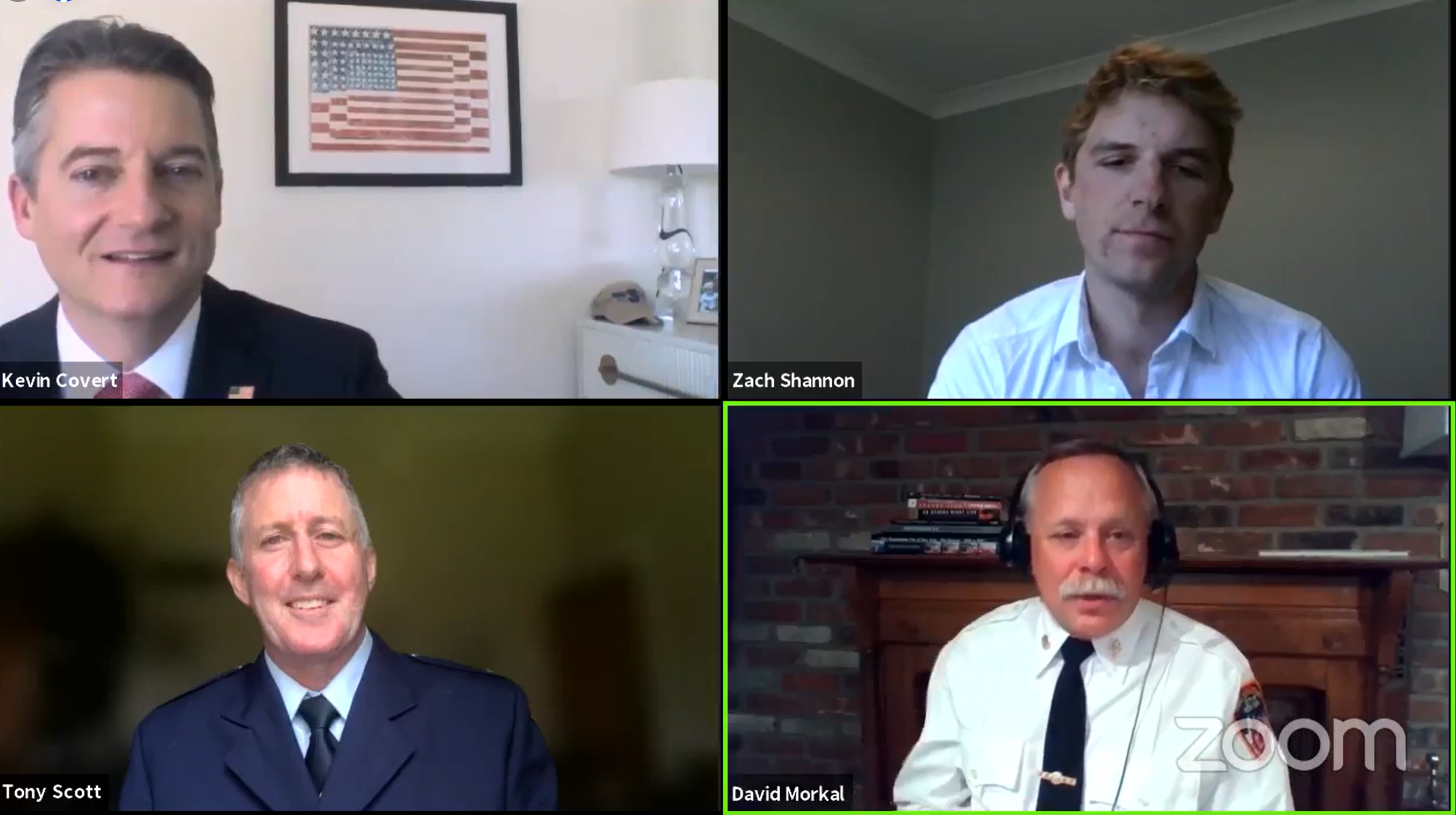 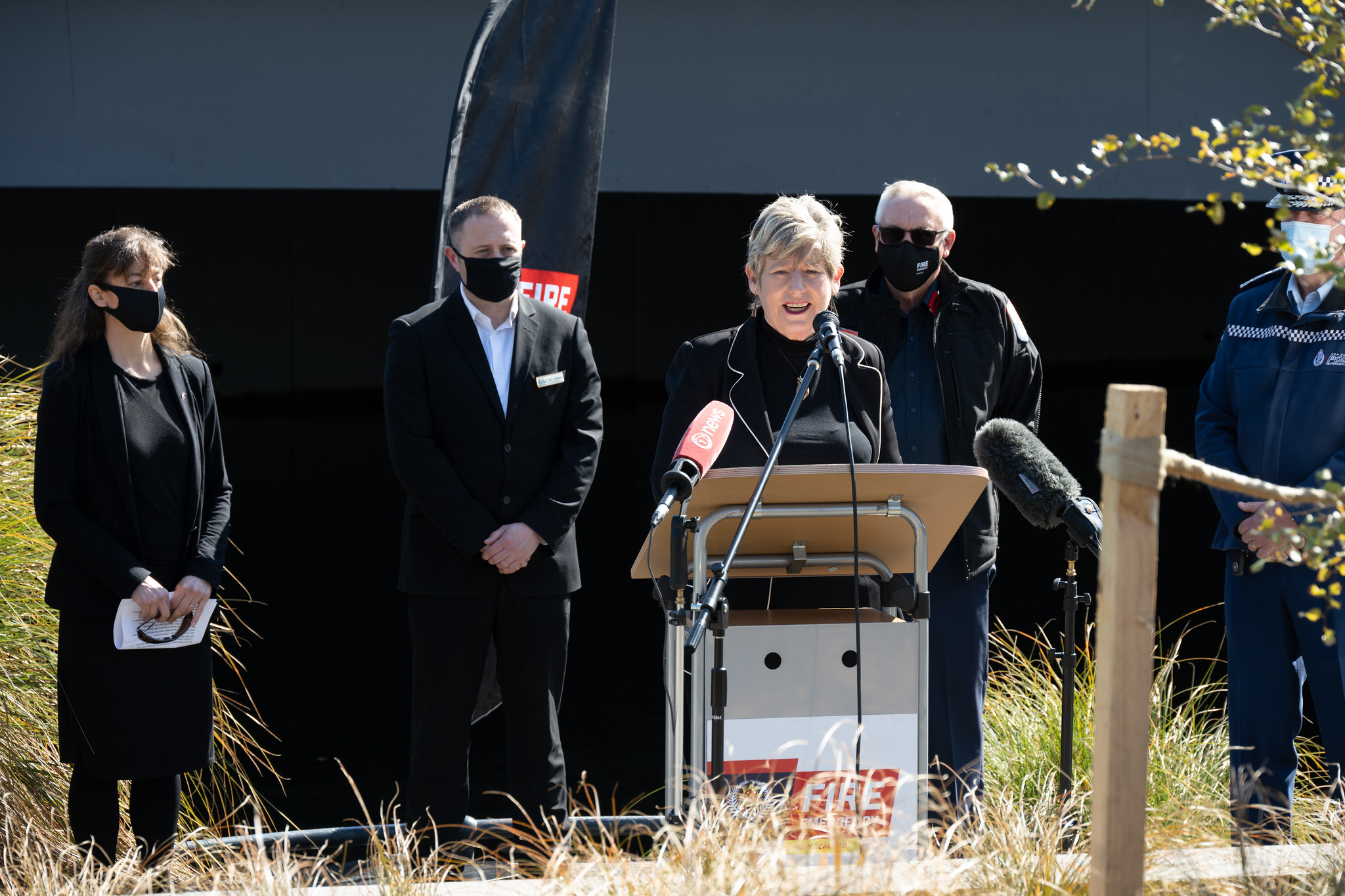 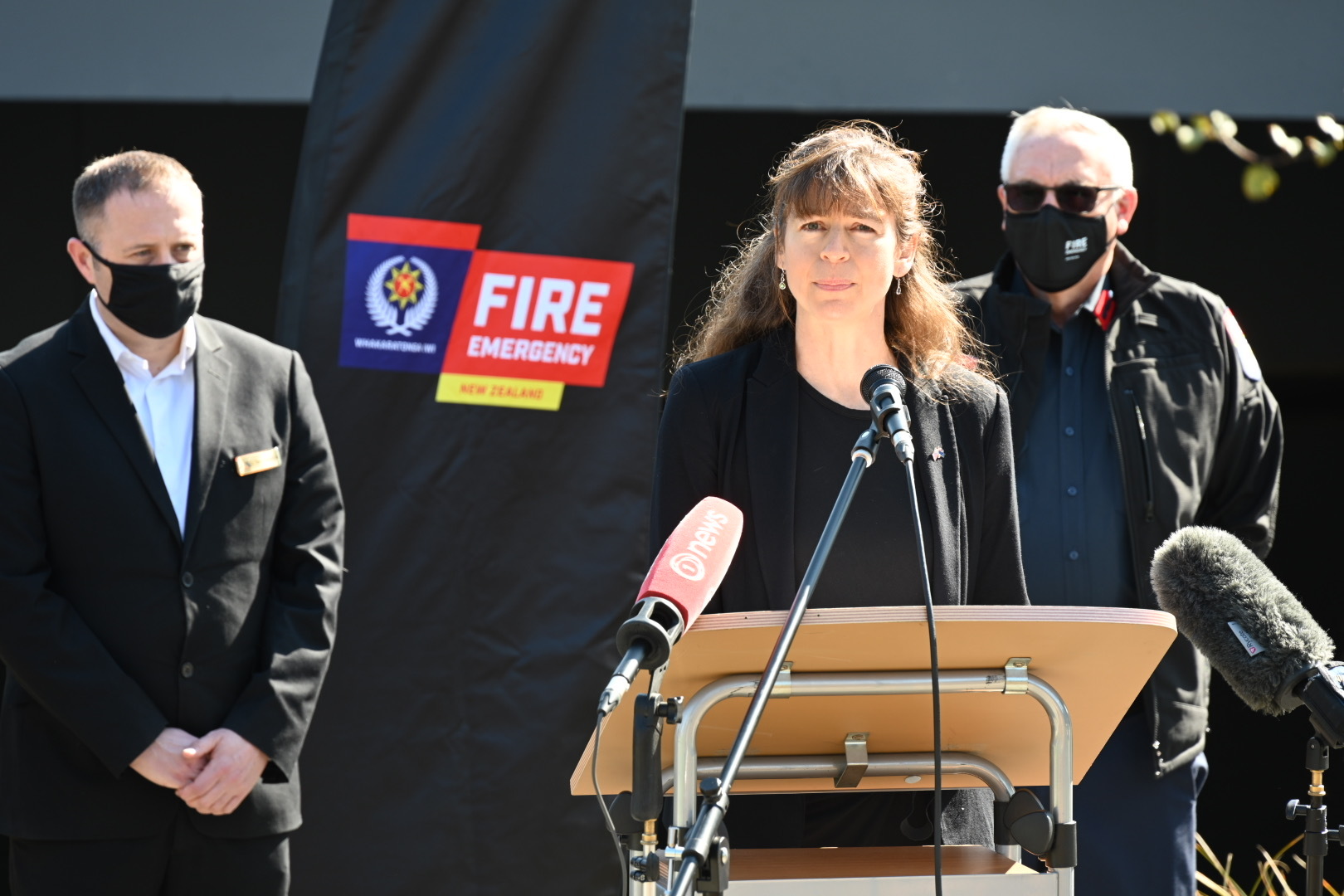 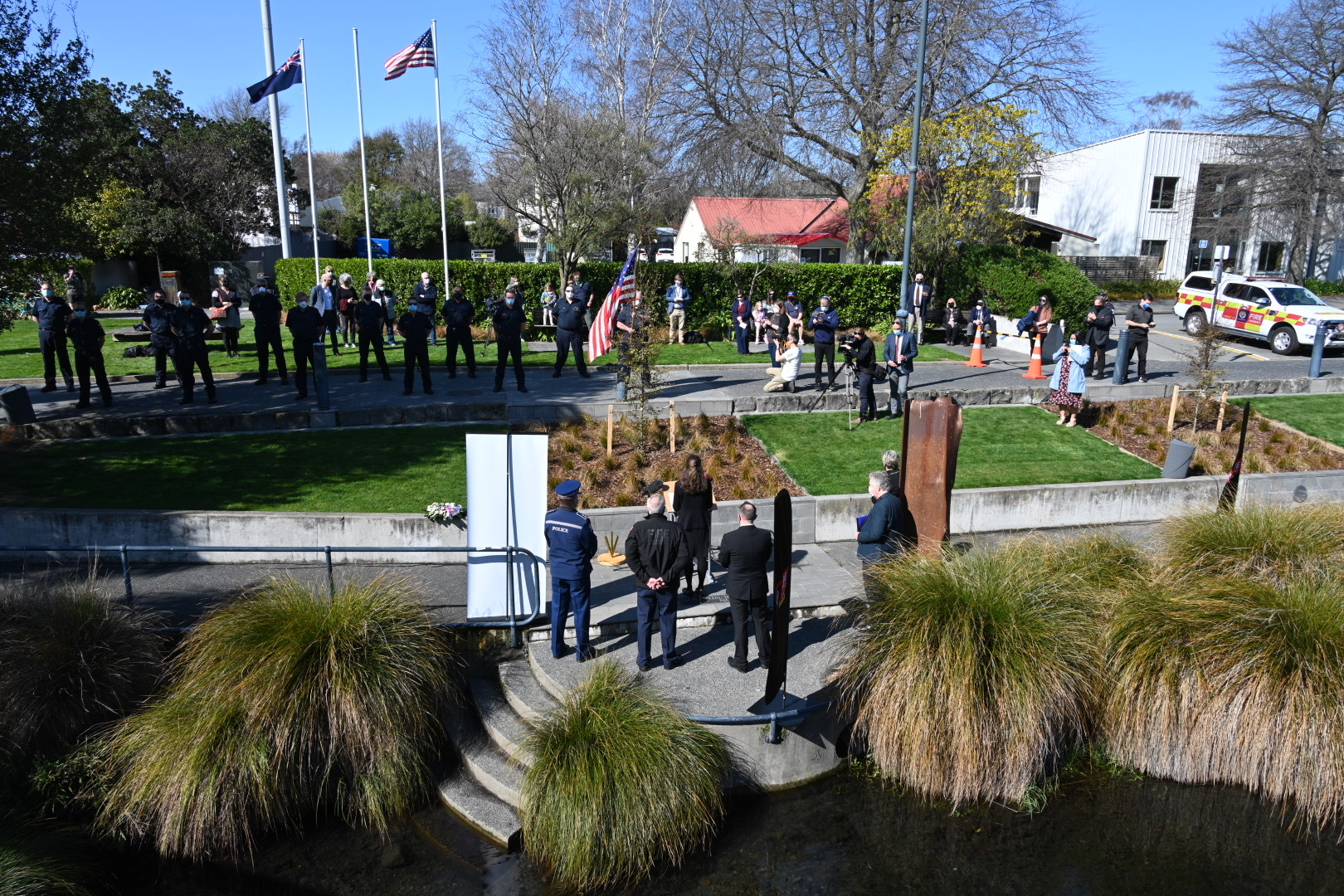 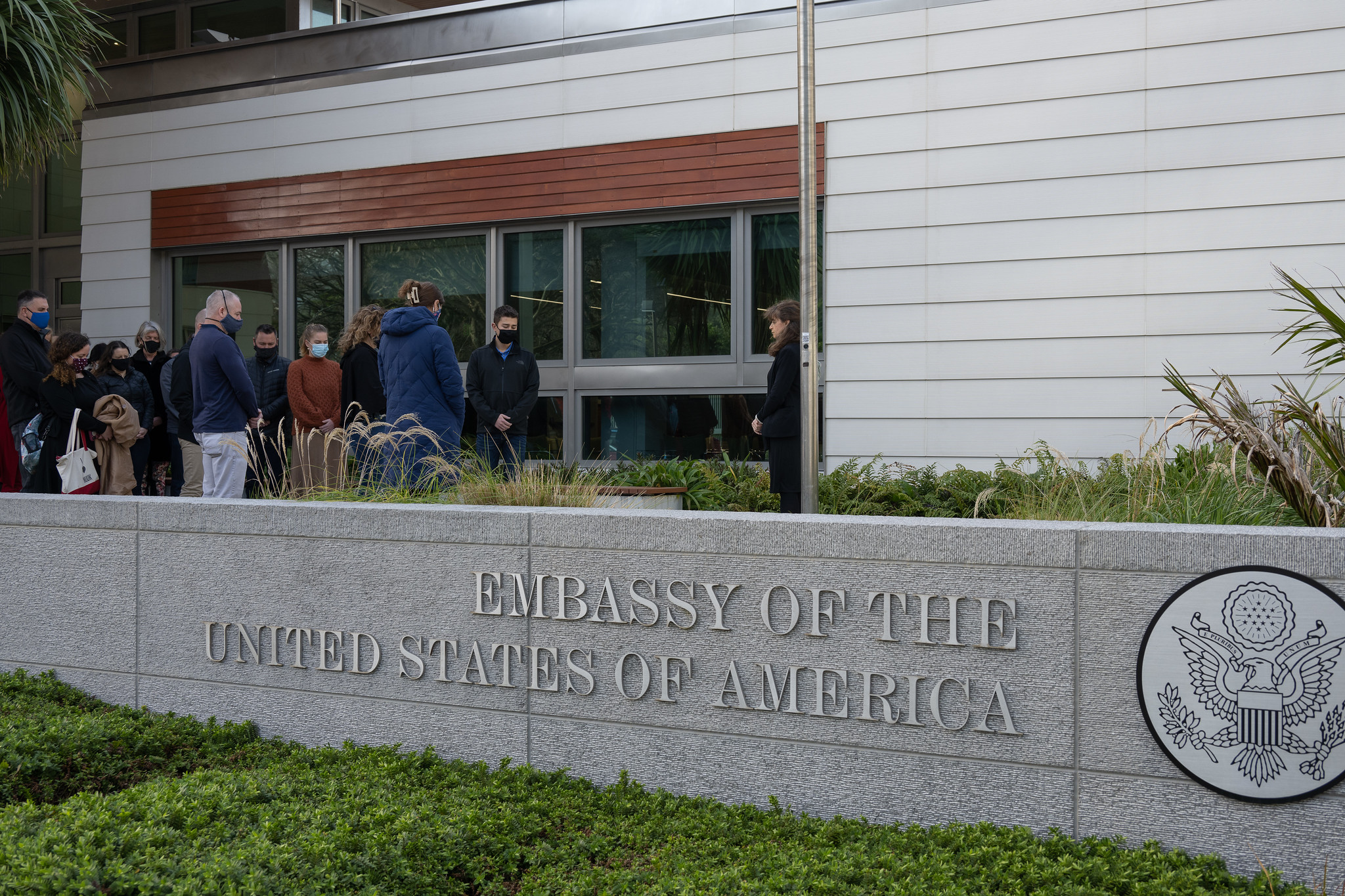 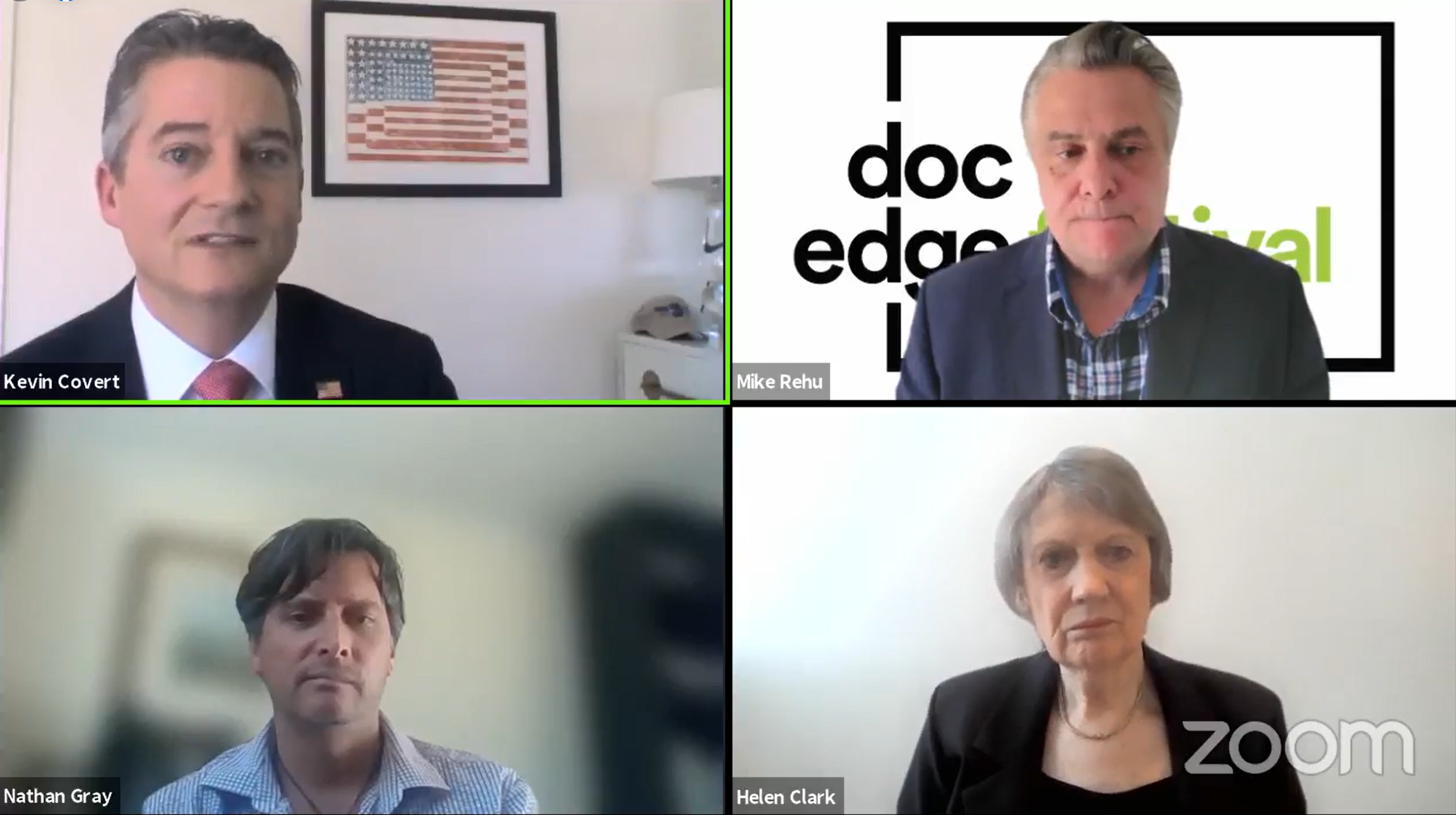 On Friday, the embassy staff stood for a moment’s silence in memory of all those lost during the 9/11 terror attacks back in 2001. Photo credit: U.S. Department of State.