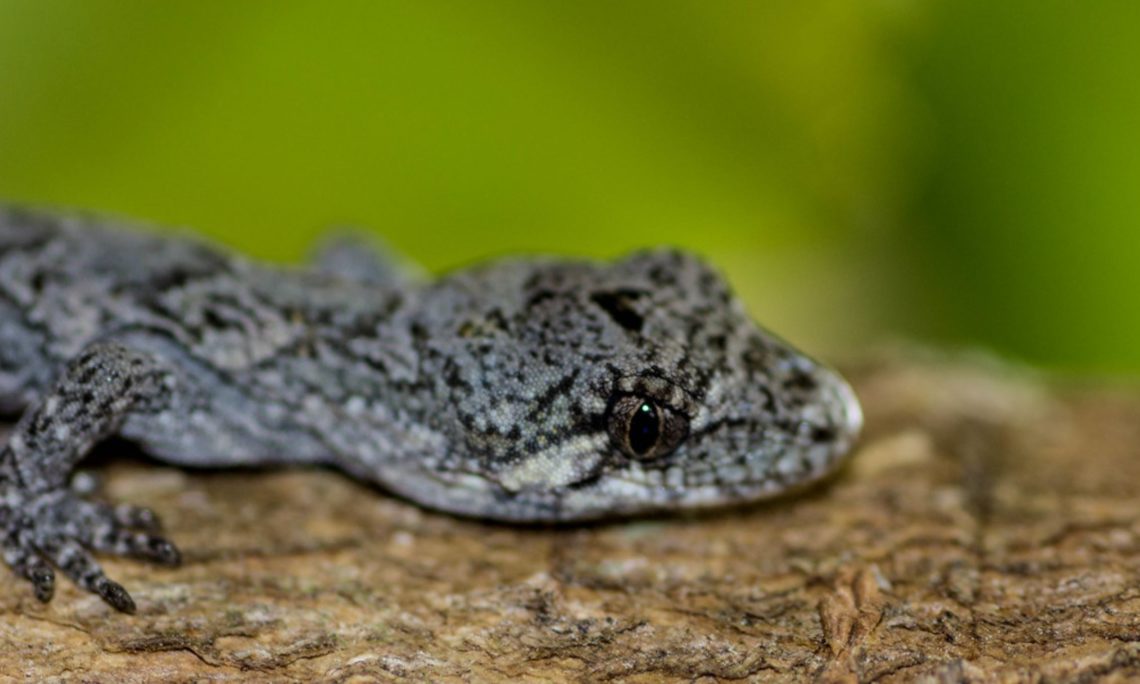 On the 50th anniversary of Conservation Week, we are proud to celebrate our recent partnerships with organizations doing great and inspiring work to preserve our Department of Conservation, Garden to Table, Kapiti Marine Reserve Trust, Project Rameka Inc, Remutaka Conservation Trust and Wellington Marine Conservation Trust, to name a few. The Embassy has also supported many other environmental projects in New Zealand and throughout the South Pacific, as outlined here.

Conservation is also a big part of Embassy staff life….for example, New Zealander Tracey Zemanek talks below about her own conservation efforts in her little slice of paradise…

A little over 8 years ago, my partner and I started the search for “the house”. After living in the suburbs for what seems like forever and 6 days, we wanted to get out of the city and back to nature. Sounds simple, but with one of us working in Lower Hutt and the other in Wellington, nature seemed a long way away. Then we found it. 16.5 acres of bush-covered paradise, 10 minutes from a supermarket and only a 45-minute commute to central Wellington. A few neighbours, but far enough away that we could pretend we were in the middle of nowhere. Then came the catch. “Ummm” said the real estate agent, “it’s got a covenant on it”. What on earth did that mean? So we started researching.

It turns out that we have this really cool organization here in New Zealand, the QEII National Trust, which works with landowners “to protect special places on private land for the benefit of present and future generations.” OK, we thought, that sounds like something we could get on board with. Let’s do it!! 6 months later, we’re moving into our little slice of heaven in the worst snowstorm in 75 years. Knee-high snow and no power for a week aside, it was the best decision we ever made. Our property is fully covenanted and can never be developed. It is one of the few pieces of native beech forest in Wellington and the Hutt Valley that’s never been logged. The QEII Trust rep who visited us not long after we moved in spent most of his first visit laughing at my expression of astonishment as he pointed out yet another stand of 50 to 150 year old beech trees.

The range of wildlife we see on a daily basis is staggering. Birds, bugs and lizards…so many species that I’d only head about until moving to the back blocks. We are inundated with fantails, tomtits, silvereyes, and finches every spring when the bush starts to flower. Breeding season brings tui wars, as they squabble over prime nesting trees. We have four pairs nesting within 50m of the house last year. I’m staggered by how easily a big, fat kererū can hide in the kōwhai trees we have planted around the house. You wouldn’t think a bird that size with that much white could disappear, but we often don’t see them until they start to coo at us for getting too close. Huhu beetle season is the time that the big fishnets come out, trying to catch them before they smack into the back of your head. That’s not so much fun.

We’ve been the custodians of this piece of land for over 8 years now and never regretted our decision. Yes, there were some moments, our first possum trap gave me a few sleepless nights terrified that it would catch our cat by mistake, or that the neighbours chickens (who thought our place belonged to them) would end up eating the bait we were putting out to manage the rat and mice population. Wandering Willy has become the bane of my existence, and I still develop of facial tic thinking about my war on this invasive weed.

It’s not easy managing pest control by yourself over 16 acres of Hutt Valley hillside. We’re currently putting serious thought into geo-tags for our bait stations and a decent quality drone to help monitor those stations that are super hard to get to. But whether I’m sitting with a glass of wine under my 350-year-old beech tree, listening to the fantails chasing bugs, or wandering through my own private bushwalk checking on my closest stand of baby beeches (they’re only 50 or so years old), it’s worth every hour spent slogging up and down the hills and down on your hands and knees ripping out invasive plants. Our environment is unique and deserves everything we can do to protect it.

I’m honoured to be able to have a small part in fighting the good fight.