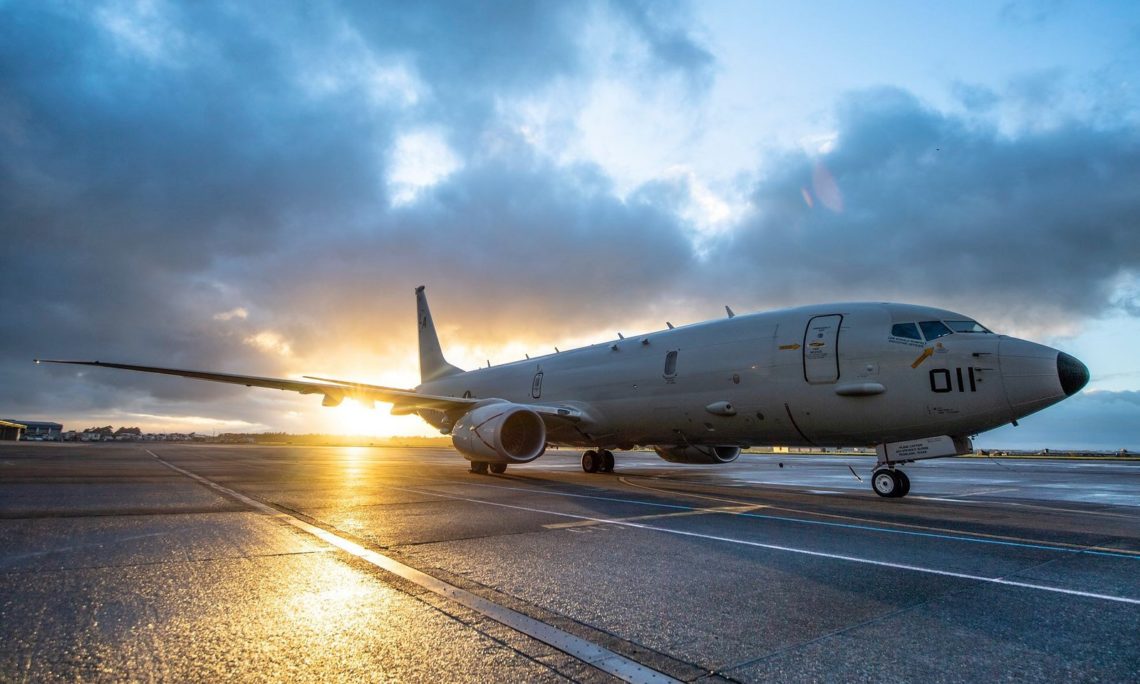 “We are honored to have the opportunity to visit New Zealand to strengthen our relationship with the RNZAF,” said Cmdr. Carl White, commanding officer of VP-5. “We are committed to demonstrating the U.S.’ focus on regional security and our support to the Indo-Pacific region.”

“Both New Zealand and the United States are committed to our shared neighborhood and activities such as assisting the Pacific Island nations with their maritime fisheries surveillance,” White said. “This visit will enhance maritime security and foster this ongoing regional cooperation.

“We do a lot of good together in the region and around the world. Interoperability is essential. Anything we can do to help each other understand our processes, procedures, and perspectives makes that real-world cooperation easier.”

The P-8A crew is delighted to be conducting joint training operations with the RNZAF.

“We are bringing with us the P-8A Poseidon — the world’s newest, most capable maritime patrol and reconnaissance aircraft,” said White. “The Pacific and Southern Oceans provide such a variety of challenges, we are looking forward to demonstrating the aircraft’s capabilities and how it can respond to those situations. We will also be conducting ground training with our maintenance professionals as well as classroom training with our aircrew. It will be a great opportunity for both teams to learn from each other.”

As well as the interaction at the operational level, command staff from the NZDF will get to view the aircraft with walk through tours of the P-8A and a fly away demonstration is scheduled.

“The partnerships and connections we make here in New Zealand will last for years to come,” said White. “Our work with the RNZAF is based on shared experiences of those that patrol the world’s oceans from the skies. The young Sailors and officers will take back what they learn here and apply it to further engagements with New Zealand.”

The “Mad Foxes” of VP-5 are currently deployed to Kadena Air Force Base in Okinawa, Japan, conducting maritime patrol and reconnaissance and theater outreach operations within U.S. 7th Fleet (C7F) area of operations in support of Commander, Task Force 72, C7F, and U.S. Pacific Command objectives throughout the Indo-Pacific region.