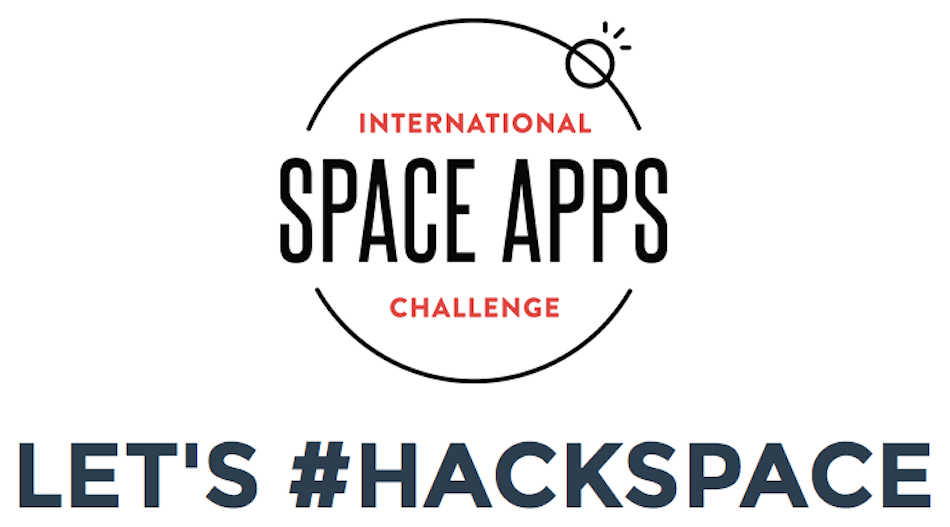 NASA is on a mission to foster innovation around challenges affecting us at home and in space; this year it created the world’s largest international annual hackathons. On Friday April 22, 2016, Acting Consul General, Emily Armitage kicked off the 2016 NASA Space Apps Challenge in Auckland. The Challenge is an intense 48 hour global weekend hackathon for developers, designers, engineers, entrepreneurs, astronomers and enthusiasts. Auckland teams hosted at AUT competed over the weekend along with over 100 cities around to the world to build products to address a number of challenges.

The Auckland winner for 2016 was Luna. The team developed an interactive app for children that used smart phone and tablet sensory technology to track the moon in real time at any time of the day, and to unlock current lunar data.

The People’s Choice for 2016 was Space Life—Out of Earth Experience. This app was a game that simulates conditions in an off-Earth located colony.  Players could build a habitat that could withstand the lunar environment, taking into consideration its inhabitants’ need to have adequate power and supplies, produce food and have locations to sleep, live and work.

The competition was tight this year and the judges were impressed with all the teams who presented. But the real winner on the day was Science, Technology, Engineering and Mathematics education. The U.S. Embassy proudly supports this challenge and other STEM initiatives.

For more details and photos of the event, including a full recording of the presentations and awards, check out: http://spaceapps.nz/2016/#touchdown

The Challenge was also covered by Stuff, here: http://www.stuff.co.nz/technology/79403110/Nasa-Space-Apps-Challenge-hackathon-soars