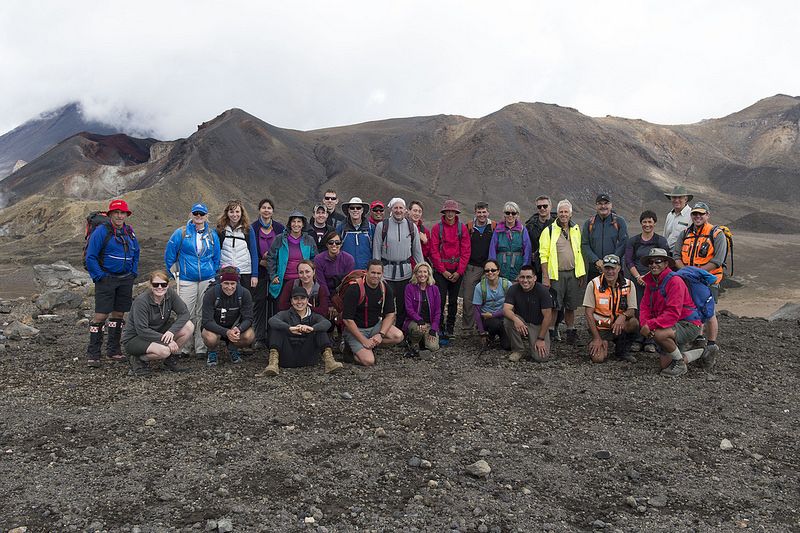 Tongariro, New Zealand’s oldest National Park, has been chosen as the site for a celebration to mark a century of U.S. National Parks.

Ambassador Gilbert said, “It is no surprise America’s National Parks are often referred to as ‘America’s Best Idea.’ The 2016 National Park centennial will kick off a second century of stewardship of America’s national parks. Every year thousands of Kiwis visit U.S. National Parks and Public Lands because of their beauty, diversity, and history. The U.S. Embassy is working closely with the National Parks Service and New Zealand’s Department of Conservation to spread the word about the amazing places they manage. There are so many inspirational stories associated with both our nations’ parks. They are beautiful natural resources and we need to protect them, and our diverse cultural heritage.”

“This is the perfect place to launch this celebration,” says DOC Director-General Lou Sanson. “And we are looking at other ways we can partner to promote the benefits of connecting to nature, getting outdoors, and looking after our natural spaces.”