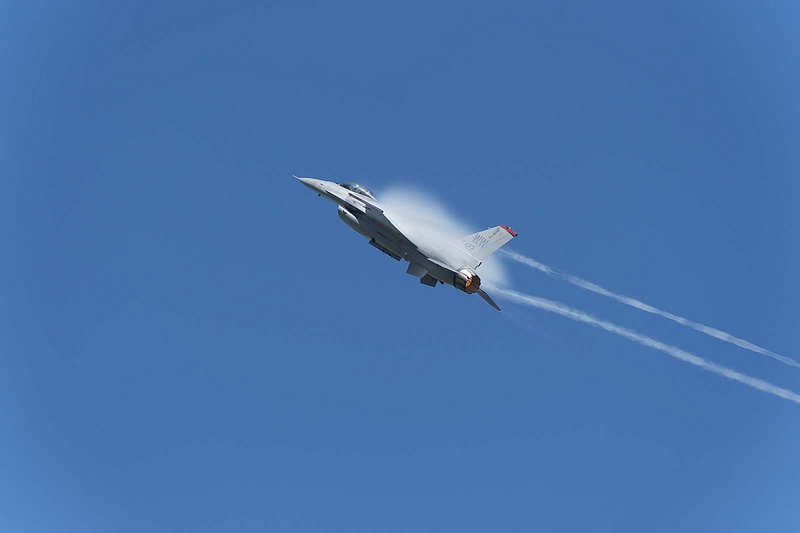 25 February 2017, Ohakea/Wellington. The Royal New Zealand Air Force (RNZAF) celebrated its 80th Anniversary from 24th to 26th February 2017 with an Air Tattoo comprised of events in Wellington and aircraft displays and demonstrations at the RNZAF Base Ohakea.

U.S. Chargé d’Affaires, Candy Green, said the United States was delighted to be part of celebrations.

The United States participated with five aircraft (two x C17 Transport, two x F16 Fighters and one KC135 Tanker) and a delegation led by the Commander of the 11th Air Force, as well as the Director of the Navy International Programs Office. Australia, Canada, China, Japan, Singapore, Malaysia and the UK also had delegations and diplomatic corps in attendance.

“It’s a sign of the mutual respect we share with the Australian and U.S. militaries that they’re…sending some significant air power assets here to help commemorate this important commemorative milestone with us. The RNZAF often spends significant time operating alongside them both overseas and domestically, as we saw in the Kaikoura earthquake response,” he says.

Defence Minister Gerry Brownlee was also in attendance and said it was a great opportunity for New Zealanders to come and see what their Air Force, and what New Zealand’s international defense partners, can do.

“I am delighted to be able to attend the Air Tattoo, and am proud to celebrate the Air Force’s 80 years of service to New Zealand,” he said.

The event was followed by a reception at Te Papa in Wellington, with the Royal New Zealand Air Force hosting the other participating delegations at Te Papa’s Te Marae.