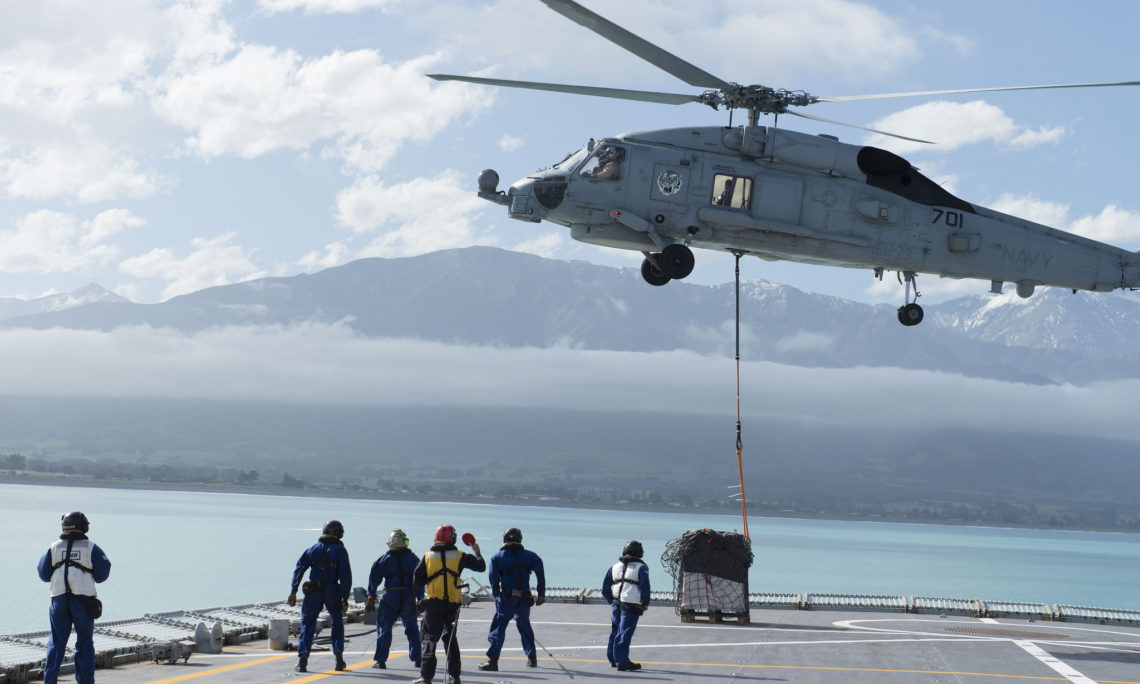 From stuff.co.nz – America has come to Kaikoura – and they’re lending a hand to quake-hit locals.

Sailors from the warship USS Sampson had arrived to help out as recovery efforts gathered steam in the town, which bore the brunt of a massive 7.8-magnitude earthquake on Monday.

“Sampson’s Sailors and I joined the other civil and multi-national forces ashore, and divided into groups that had a specified purpose,” said Lt. Lee Shewmake, Chief Engineer aboard Sampson, and the officer who led U.S. Sailors ashore during relief efforts. “While some Sailors set up a food distribution center in an elementary school, others delivered toilets with self-contained sewage systems to homes without plumbing to alleviate the sewage issue.”

Shewmake also sent some of his Sailors door-to-door with informational pamphlets to help residents understand what services are available to them. 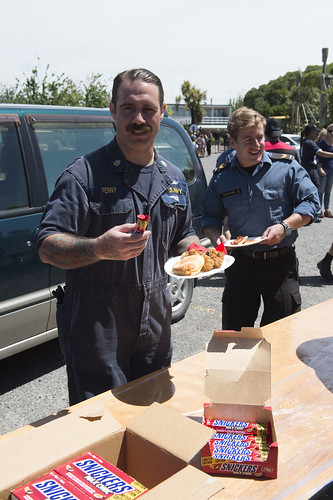