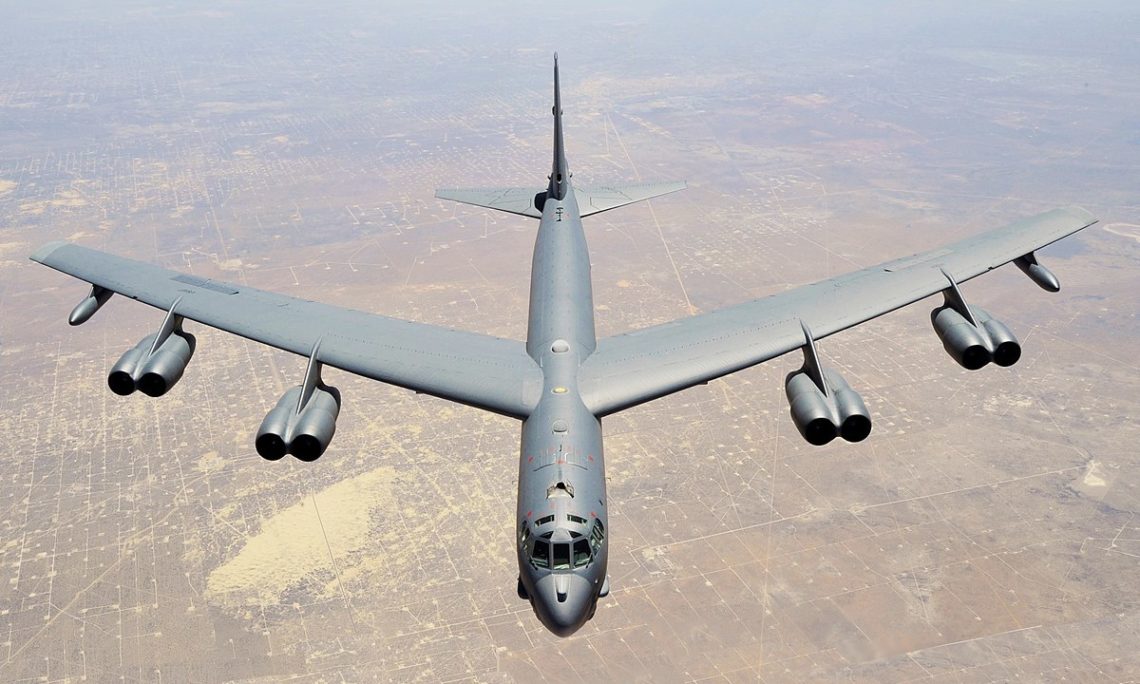 It is with much regret that we must announce that the USAF B52 scheduled to fly over the Wings over Wairarapa Airshow at 2pm this afternoon will not be able to make it.

“We know that thousands of people made plans based on being able to see the B52. We know how disappointed they will be. We share that disappointment. We’re gutted,” says U.S. Ambassador Scott Brown. “We’ve been in touch with the organizers and I personally called Defence Minister Ron Mark to convey our apologies and regret.”

The plane was on its way from Guam to New Zealand, but has been grounded in Australia due to a maintenance issue. There is no prediction on how quickly this engineering problem can be resolved.

“When the organizers of the airshow asked us to participate, we worked really hard to accommodate their request. Despite our commitment to coming to the airshow, it was decided that safety, both of those in the air and those on the ground, must be the priority.

“The Wings over Wairarapa Airshow has established itself as a world class event and we were honored to be invited. We wish the organizers all the best for this year’s display and the U.S. Embassy looks forward to future opportunities to collaborate with this great show,” says the Ambassador.