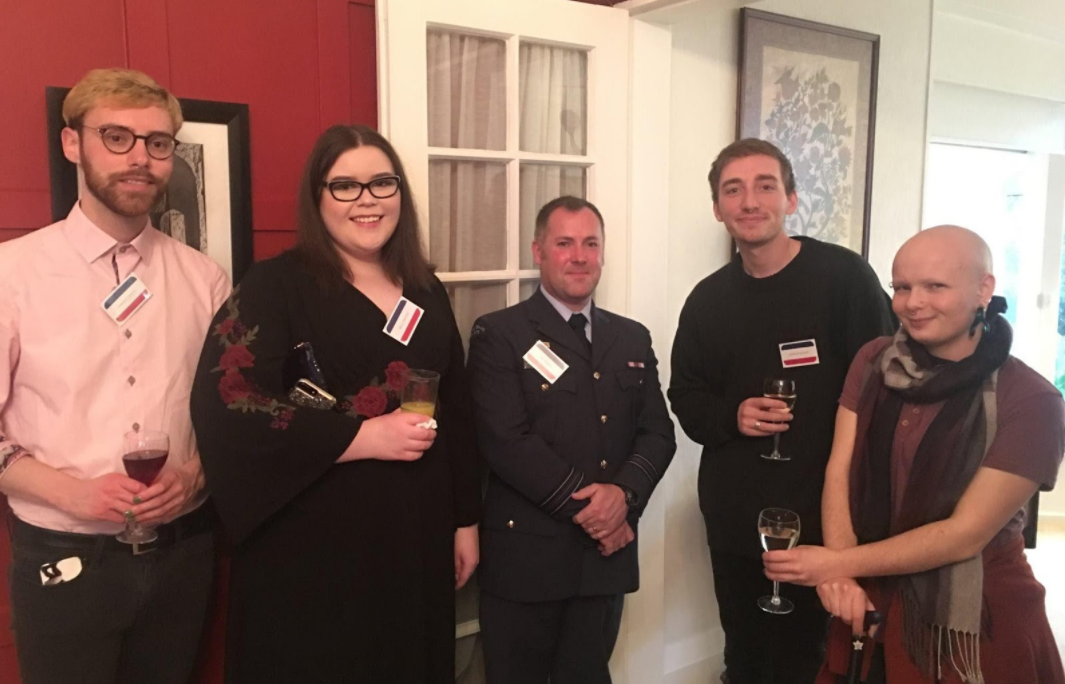 On 26 September 2017, the Embassy’s Deputy Chief of Mission Sue Niblock hosted a reception for the LGBTI+ Community in her residence in Wellington, to show the embassy’s solidarity with the New Zealand Rainbow community. In her inaugural reception in the country, the DCM reiterated the State Department’s commitment to upholding the fundamental rights of LGBTI people to live with dignity and freedom. Members of the Rainbow community were represented by groups and individuals that included Rainbow Wellington, Intersex Trust of Aotearoa, and InsideOut, among others whose efforts were acknowledged by the DCM. The Embassy is proud to have worked for several years with several organizations from the LGBTI+ community including those present, contributing to events aimed at promoting and celebrating the rights of LGBTI+ individuals, at events such as the New Zealand Queer Film Festival, the Wellington Pride Parade, and the Auckland Pride Festival.

The DCM echoed statements made by Secretary of State Rex Tillerson saying that discrimination of any group in society threatens global stability, and the State Department will continue to support the work of like-minded governments and civil society groups around the world to ensure all people are treated with dignity and equality. In her remarks she also acknowledged that equality cannot be imposed from the top down – and that progress is always best achieved through grass-roots movements, with individuals and groups encouraging dialogue and advancing change in their own communities. The DCM finished by saying: “We are a global community, and the relationships we build with each other and the work we do together will continue to help spread our message of equality and freedom.”