“It’s a real privilege to be a part of this global union, to develop and build dynamic connections and friendships with common interests – this is one part of my life where I’m definitely not looking back.” – Dr. James To, 2019 U.S. Foreign Policy Decision Making IVLP participant. Dr. To recently returned from International Visitor Leadership Program (IVLP) on U.S. Foreign Policy Decision Making. Hear what he had to say about his experience…

Have you ever tried walking backwards? I don’t mean taking a few steps – I’m talking about up and down different floors, along vast corridors, and through high-security checkpoints. And to do this while showcasing the world’s biggest office building? That’s exactly the job of our guide at the Pentagon in Washington DC, who explained the history and role of the Department of Defense, all while facing us throughout.

We were taken through the various divisions of the armed forces, saw displays showcasing America’s military relationships and alliances – including ANZUS (showing that blood is thicker than water) – as well as marking a sombre moment at the 9/11 memorial and chapel. We also had the opportunity to exchange perspectives with the Under-Secretary of Defence, and learn about the National Defence Strategy and what theatres Washington was preparing for in an age of shifting and uncertain geo-political developments.

For me, this was the highlight of a helicopter view of the United States’ foreign policy and decision-making processes – part of an intensive two-week State Department International Visitor Leadership Program (IVLP) across four cities. 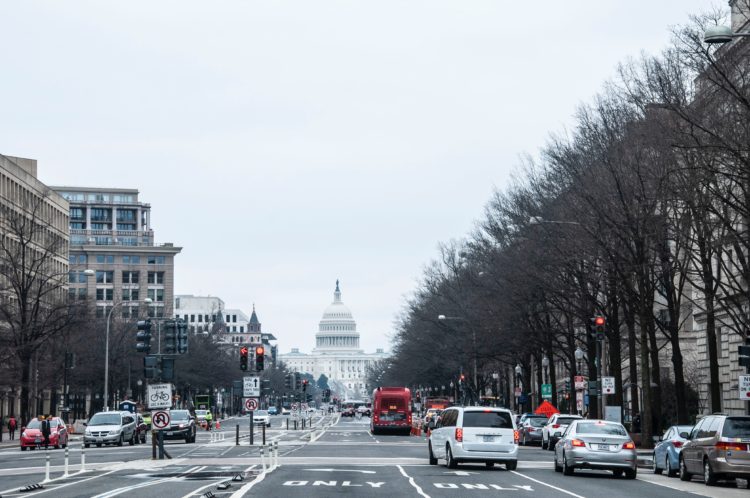 Apart from being treated to a walking tour of America’s biggest employer (apparently the DoD has a payroll of 1.6 million staff), we also met with both state and federal level officials, think tank experts, lobby groups, and academics in a Track II/Track 1.5 environment – exchanging perspectives on the Indo-Pacific, the Quad, and the challenges arising from regional competitors such as China and Russia. We talked about non-traditional security threats such as climate change and illegal/irregular migration. We heard from civil society, business people, grassroot community organisations and chatted with everyday Americans at lunches and dinners. We met with a Rotary Club, volunteered at a foodbank, and shared a meal with a host family. These conversations painted a very rich picture composed of many perspectives from all walks of life.

Some speakers were surprisingly direct and explicit, while others a bit more guarded and measured – even though the meetings were off the record. We heard from a dutiful career diplomat whose role was to “serve the pleasure of the President”; to labour union reps and fair trade lobbyists openly critical of the Trump administration and lamenting the effect of the tariff war on farmers. We chatted with both Democratic and Republican policy advisers working to push through their agendas in a deliberately dysfunctional legislative system of checks and balances; we heard from desk officers and agents about their experiences in the field. I was particularly impressed with the high quality of public speaking and presentation skills of those we met – talking points were delivered in a relaxed manner that invited dialogue and sharing of views.

The objective of the programme was to impress upon us the nature of the American political and economic system, as well as its culture and history. So in addition to our formal briefings, there were a raft of visits to galleries, famous landmarks and shopping malls. DC was museum heaven with the Smithsonian collection freely available for public view – I could have easily spent a few extra days in this town. In New York we saw Broadway shows, wandered around the Guggenheim, and took in the expansive views of the Manhattan skyline from the Staten Island ferry. This big city life contrasted with our visit into the heartland of American beef, corn and soya beans – Lincoln, Nebraska was a refreshing change to the concrete jungle where we could take a deep breath of clean air and kick back with the locals at a jazz festival. 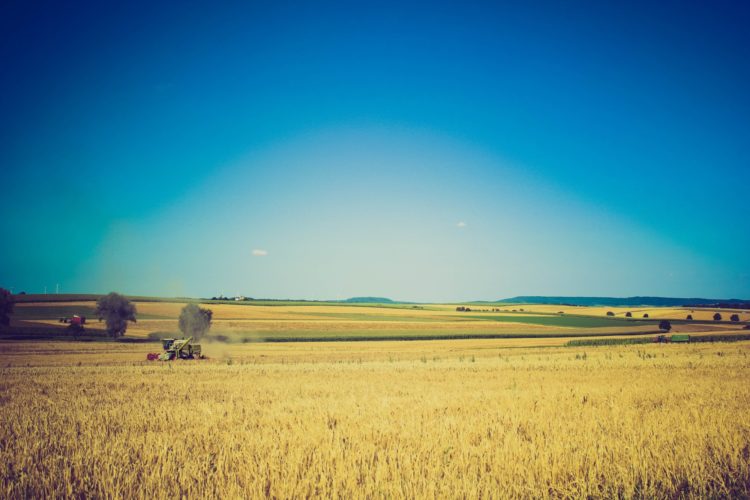 And to make sure our visit went as smoothly as possible, dedicated liaison officers from the State Department were fantastic hosts and guides where ever we went.  They took really good care of us, making special efforts to ensure we made the most of our time by offering suggestions, tips and tickets. Some had decades of service under their belt and were happy to share fascinating anecdotes about their postings around the world. They also provided useful context around the various people we met with, as well as their own views about the activities we did.

There were a few hiccups – mostly down to breakdowns in communication with the transport company in Seattle. But these were soon resolved. We also learned first-hand the sheer size of the United States. Our flights across the country went through hubs like Minneapolis or Denver, with layovers and travel times between cities taking up to twelve hours door to door. Another disappointment was the review process for IVLP, which is done by e-mail – unfortunately, some of my early survey invitations ended up in spam and expired before I could provide feedback. And while all our sessions involved a dialogue of sorts and included plenty of opportunity for Q&A, we were mostly in listening/receiving mode. Perhaps it might have been useful for the delegation to have a pro-active role in some of the discussions/activity – as a moderator or facilitator where it was appropriate. Or where our expertise might have been of interest to an American audience – to engage in a roundtable setting with a relevant theme.

Otherwise, this was a trip of a lifetime. Not was it just learning about the USA, but also the opportunity to hear about the countries and cultures of the various participants in our IVLP contingent. As a mixed bunch of journalists, analysts, lecturers, civil servants and politicians, we had plenty of opportunities to learn from each other as well. Our appreciation of geography grew tenfold – we harked from 17 countries around the world – most of which I had never visited before, and one that I had not even heard of (Benin, a Francophone nation in Africa). We were lucky that we all gelled – our What’sApp group is still going strong with posts popping up each day, and we’re already talking about a reunion in Greenland!

Apparently 55000 people take part in this programme each year, in a variety of themes and configurations. Since returning, I know of others who are IVLP alumni or about to join. It’s a real privilege to be a part of this global union, to develop and build dynamic connections and friendships with common interests – this is one part of my life where I’m definitely not looking back.

Views of guest bloggers may or maynot represent the views of the U.S. government. The links contained herein are for informational purposes only and do not necessarily reflect the views or endorsement of the U.S. Government or the U.S. Department of State.</e