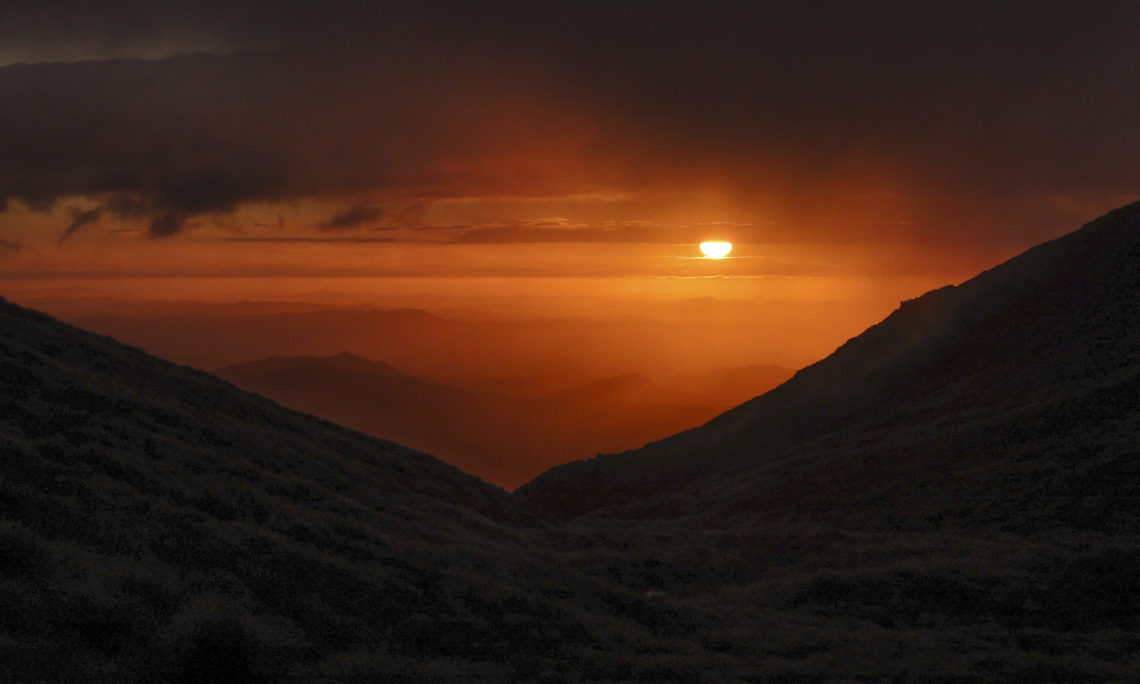 This week marks Earth Day, a day where we celebrate the ingenuity of those making tangible efforts to protect our environment.

Now celebrated worldwide and officially observed by the UN, Earth Day began in the United States in 1970 as a response to public concern over rising pollution levels and anger over a massive oil spill in Santa Barbara in 1969. On the first Earth Day, twenty million Americans demonstrated in different U.S. cities, which helped inspire the creation of the U.S. Environmental Protection Agency and launch the modern environmental movement.

We regularly work with partner organizations across New Zealand, Niue and the Cook Islands, and are proud to highlight and celebrate their efforts.  Here are just a few of their outstanding projects.

Engaged in Oceania Humpback whale research, Oma Tafua have been conducting a range of activities (with the support of a U.S. Embassy grant) to assist in the conservation of this endangered species – from genetic monitoring and tracking, to boat operator training.

Results from genetic testing of whales around Niue has revealed the first genetic match to French Polynesia, revealing important migratory pathways/patterns, behaviour, connectivity to other Pacific Island countries – and reinforcing the collective responsibility required in conserving this important species.

With eradication efforts underway, a recent community weed eradication day tackled a major infestation of Japanese honeysuckle, one of Piha’s most invasive weeds.

PfP is also developing a strategic plan with specific performance indicators and baselines. One such indicator is the number of birds in Piha – which are expected to increase over time with a reduction in their predators (mostly rats, stoats and possums) and the elimination of pest weeds (better habitats).

Recently, PfP volunteers undertook a series of ‘5 Minute Bird Counts’, an established method for measuring bird populations. Tui were the most common bird, with 24 different species recorded overall. The bird counts will be repeated every 6 months to assess project progress towards a weed- and pest-free Piha.

A U.S. embassy grant helped enable the purchase of new equipment for weed removal, and tools and materials for pest reduction efforts.

This year, the United States marks Earth Day by highlighting the need to curb the dramatic growth in the world’s mismanaged waste and marine debris. Mismanaged waste pollutes the terrestrial environment and flows into our ocean, affecting marine health everywhere.

The Cook Island’s Te Ara Charitable Trust recognizes the impact of marine debris – declining global fish stocks; impact to fisheries, tourism, and other industries – and is utilizing their team and platform to reuse plastic waste in beneficial ways, and draw attention to this critical issue.

The Te Ara Charitable Trust supports economic growth in the Cook Islands through business incubation, via the platform of Te Ara – Cook Islands Museum of Cultural Enterprise. This unique model of sustainable development provides clients with sustainable business, education and product development, a marketplace, and buyers in the form of tourists, attracted to a world-class display of Cook Islands history. Noting the impact of economic development on ocean environments, the Te Ara Charitable Trust sought to increase public awareness and help educate their community with the creation of an art installation piece Forgotten Promises – created from locally sourced up-cycled plastic bottles (a major ocean pollutant), linked to ancestral and cultural connections to the ocean and ‘Tangaroa’ (God of the sea), and supported by a U.S. Embassy ESTH grant.

By engaging young leaders and local schools, creating training modules for schools outside the Cook Islands, creating educational materials, engaging tourists and other visitors to the islands, and creating the exhibit and installation, the Trust hopes to educate as many people as possible to the threat posed by marine waste, and the choices they can make to reduce it.

The EcoQuest Education Foundation (EcoQuest) operates a Centre for Field Studies in Ecology, Resource Management and Environmental Policy in New Zealand, offering interactive field studies programs in partnership with the Department of Natural Resources and the Environment, University of New Hampshire (UNH).

One team (Emily Dutton, Doris Zhang, Morgan Schwartz and Emily Dunleavy) focused their work on conducting habitat, population and local travel/feeding pattern monitoring on one of New Zealand’s endemic species – the long-tailed bat (pekapeka tou roa, Chalinolobus tuberculatus). Long-tailed bats are one of only two remaining species of bat in New Zealand, and their status in the North Island has recently been changed from ‘Nationally Vulnerable’ to ‘Threatened – Nationally Critical’.

With U.S. Embassy funding, EcoQuest was able to purchase hand-held heterodyne bat detectors (which convert a bat’s echolocation call to an audible sound when it passes within approximately thirty metres), allowing the team to record the presence and absence of long-tailed bats along one-kilometre walking transects in different sites throughout the Hūnua Ranges and surrounding areas.

Spending many nights in New Zealand’s bush, the team were able to collect valuable data which, along with other monitoring techniques, will allow for analysis of selected populations of the elusive long-tailed bat, pekapeka tou roa, and continuing research into this species conservation and protection.

With the support of a U.S. Embassy grant, the Trust is working to install the ‘Kāpiti Kaitiaki Webcam Project’ – involving the installation of a network of internet connected cameras at strategic locations.

This network will allow for remote monitoring and observation of the marine reserve to reduce marine poaching, provide live data for research, and allow for continuous assessment of sea and weather conditions for tourism activity, and search and rescue operations.

The camera, solar array and wireless internet equipment will be located on the north-west escarpment of Kāpiti Island, a site that provides excellent views over the Western marine reserve area as well as the surrounding marine area.

With construction and deployment due to begin in the coming weeks, we look forward to seeing the results (and the view!).