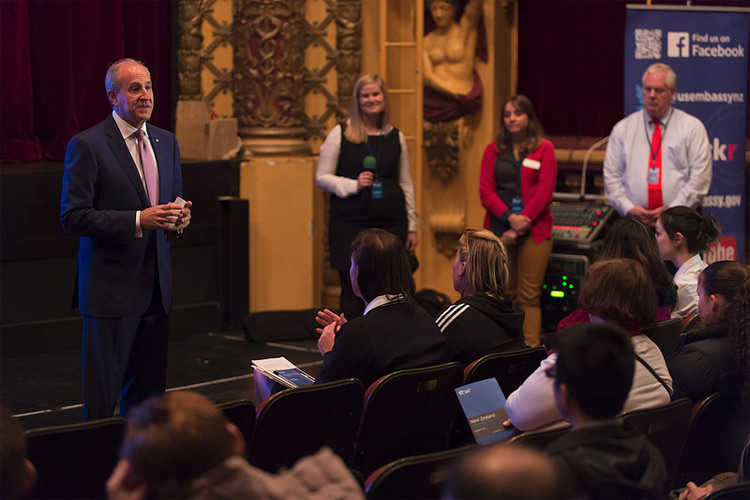 The world is filled with different perspectives, people, and experiences, and we cannot truly live in this world if we do not see it. An international education will open your eyes to others, and in turn to yourself.” – Sylvia from Auckland.

U.S. Universities Expo 2015 provided, for the first time, a compliance officer from a Big Ten University talked with students, parents, and coaches about sports scholarships and eligibility requirements. The Expo also provided access to admissions representatives from approximately 10 universities and access to former students and representatives from more than 20 universities. There were ongoing information sessions on “finding the right fit,” sports scholarships, financial assistance, and the Expo included Information on topics such as possible required entrance exams, annual tuition, and student life.