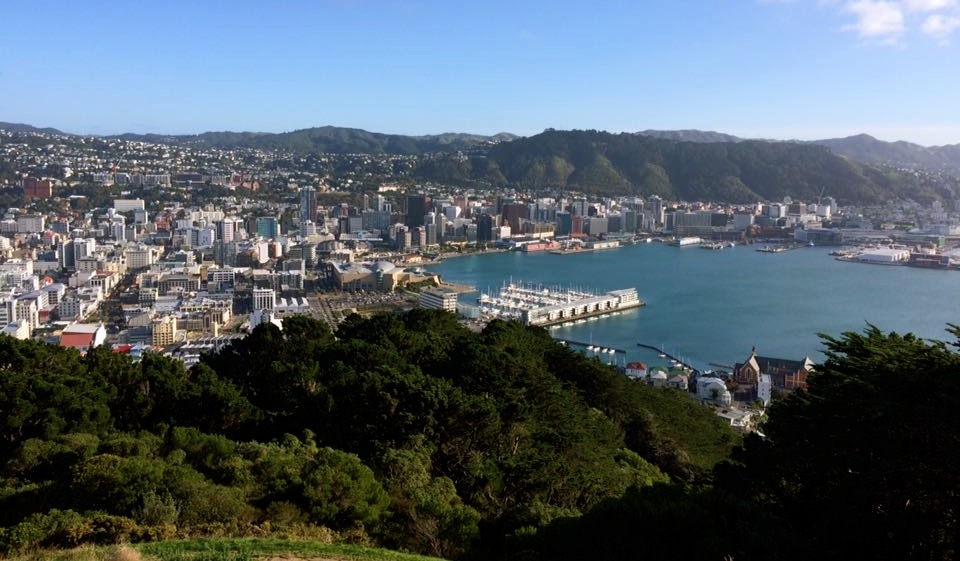 The Ambassador is the personal representative of the President of the United States. As the chief advocate of U.S. policy, he is supported by personnel from the Department of State and other U.S. agencies.

The Embassy reports and analyzes developments in New Zealand of concern to the United States, and advances a broad range of U.S. policy initiatives.

The Embassy promotes United States’ economic and commercial interests, and the export of American agricultural and industrial products and services, and otherwise assists American business, workers and investors.

The Embassy engages the government and a broad range of organizations and individuals in New Zealand to promote shared values. Among others, these include individual freedom, human rights and democracy and the rule of law.

The Embassy engages in a rich dialog with the New Zealand government on a full range of bilateral and multilateral issues. These include such areas as regional security, peacekeeping, and democratic institution-building, as well as bilateral cooperation in law enforcement, educational and cultural exchange, and scientific research in Antarctica.

The Embassy seeks to encourage greater cooperation with New Zealand on economic and trade issues, both on a bilateral basis and in international organizations such as the World Trade Organization (WTO) and the Asia Pacific Economic Cooperation (APEC) group. The Embassy also works to promote U.S. exports to New Zealand, reduce barriers to U.S. goods and services and protect the interests of U.S. investors.

Finally, the Embassy seeks to enhance the United States’ cooperation with New Zealand on terrorism, narcotics and other forms of international crime, and on extradition matters.

Hours: Monday through Friday 9.00 to 5.00pm (except Public Holidays)