Home Home / News & Events / Farewell all – Thank-you for everything! 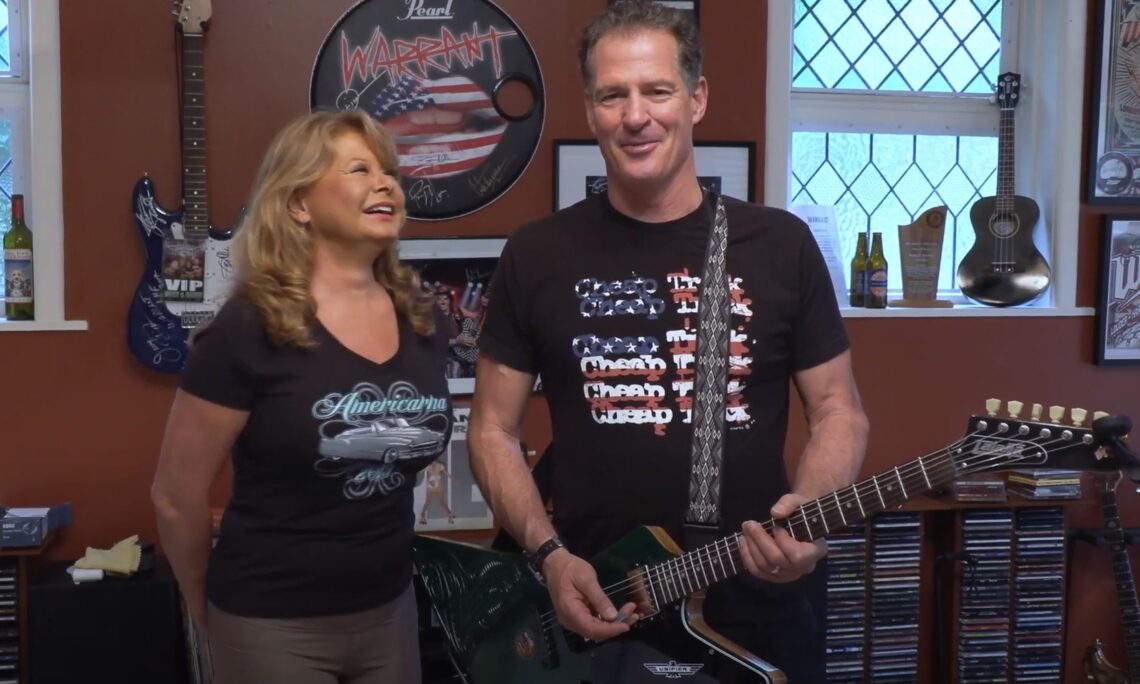 How many of you reading this have ever stopped to think, “I wonder what they do at the U.S. Mission all day long?” Show of hands? No one? I figured. You might see a sliver of our work when it makes the media, like the KIWI Act and the new NASA Interns program we rolled out this year. But for every one of those wins there are hundreds, even thousands, of actions happening every day that no one ever hears about. It’s often the things done quietly, that make more of a difference than the headline grabbers. Like in any relationship. It’s one thing to buy the bling on your 20th wedding anniversary, but its cooking that special meal for no particular reason, the little day-to-day “maintenance” that is truly at the heart of a meaningful relationship.

I’ve had the pleasure of working with an amazing team in New Zealand and Samoa for the last three and a half years and we’ve accomplished a lot. I’ve been proud of them every single day. So, as one of my final acts as Ambassador, I’d like to take a moment to draw back the curtain and let you see a little of what goes on behind the scenes. Because it is those day-to-day things, done with little fanfare, that truly inspire me.

It’s the work at times of crisis. During the response to the Christchurch mosque terrorist attacks, the Embassy and FBI worked with New Zealand counterparts to support their efforts. In Samoa, Hawaiian doctors and nurses joined their Pacific neighbor’s response to the measles epidemic. When Whakaari/White Island erupted our Consular team was right there, working alongside the first responders. For Americans caught in that tragedy, they provided support, comfort – a surrogate family.

I’m proud that in Samoa, a school’s boys rugby team now has sports uniforms for the very first time. Donated computers and printers at the school make learning easier. In Niue a small grant from our Public Affairs team meant that an NGO could purchase the first heavy-duty woodchipper on the island and share knowledge of community gardening. Now they can turn coconut palm leaves into mulch, reducing the amount of fertilizer they need to import to keep the plantations productive.

This year our Embassy in Wellington became the first U.S. Embassy in the world to have an electric vehicle. We’ve installed multiple charging stations and more EV’s are planned.

From our home offices during lockdown, our team worked around the clock, updating our website and other channels to make sure folks had the most up to date information, and taking hundreds of phone calls and emails from anxious U.S. citizens trying to get home. This job is a marathon, not a sprint.

And I would be remiss if I didn’t mention those members of the team who never receive a paycheck. My beautiful wife Gail was elected the President of the Diplomatic Spouses Association and has served for the past two years. New Zealand has been so good to both of us, she was eager to give back. Some of her highlights: founding a new community outreach program, which involved cooking and serving food at Ronald McDonald House; organizing a Diplomatic Ball and raising over $200K for the Cancer Society NZ; and participating in the Pink Walk to raise money for breast cancer. Gail also brought together the U.S. and NZ Red Cross to recognize the work this amazing organization does around the world.

Through the “Pacific Women Leaders” program Gail delighted in meeting some extraordinary wahine: a woman who founded the Samoa Victim Support Group for abused and neglected children; Samoa’s first female commercial ship captain; and a researcher who founded a marine program for preserving sea life such as dolphins and whales in the South Pacific ocean. Gail interviewed them all and wrote blog posts about each of their amazing journeys.

It’s also been a lot of fun to get out and about in my local community. Talking to students at Hutt High School, coaching basketball at Sacred Heart, sharing my story with kids around the region. Helping youth see where good choices and hard work can get you is one of the most important things we can do, as parents, teachers, mentors, and human beings.

I could go on and on… The next time I’m back here for a visit, we’ll grab a beer and I’ll tell you the rest. And while my time here has come to an end, I want you all to know the relationship will be in great hands and the team will continue to keep doing the mahi, nga mea nunui me nga mea iti (the big and the small), to make sure it stays that way.