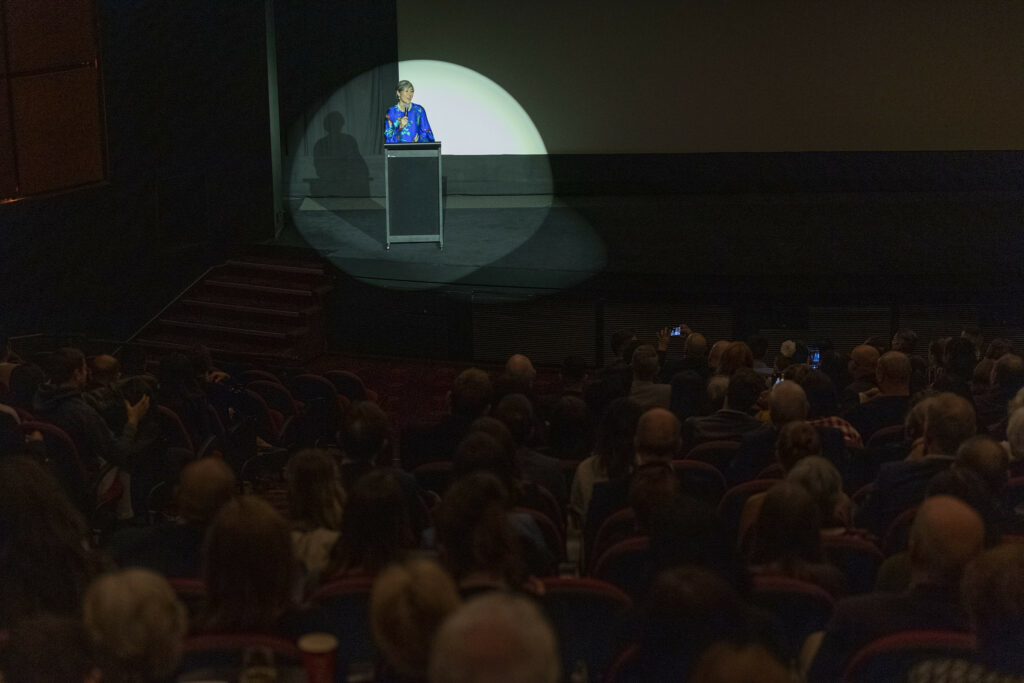 A few months ago, to celebrate Independence Day 2020, the Auckland branch of the US-NZ Youth Council was invited to an exclusive premiere of the film Hamilton.

After an incredible introduction by the Consul-General, highlighting the values that the United States and New Zealand shares, the film began. Hamilton centres around the story of the American founding father Alexander Hamilton and his actions during the formation of the United States.

At first, I wasn’t sure if I was going to appreciate the film. I heard from friends that there was only singing and no dialogue. However, I was surprised by how much I liked the film.

The acting and the musical score were brilliant. Particularly noteworthy, was the diversity of musical genres that Hamilton featured. This included hip-hop, jazz and R&B. Songs like “My Shot” and “The Reynolds Pamphlet” have been stuck inside my head for the past few months.

What is also impressive about Hamilton is its story and messaging, which A.O. Scott, Chief Film critic for the New York Times, summarises perfectly.

“Hamilton” is motivated, above all, by a faith in the self-correcting potential of the American experiment, by the old and noble idea that a usable past — and therefore a more perfect future — can be fashioned from a record that bristles with violence, injustice and contradiction.

It is this optimistic message that encourages Hamilton’s audience to be ever so reflective of the present-day environment in which they live.

Finally, even though this was a recording of a live staging of the musical, and we were many miles away from Broadway, it was exhilarating to be able to watch this film with an audience. The laughs, the gasps, and the audience members tapping to the film’s rhythm all contributed to the experience.

On behalf of the US-NZ Youth Council, we were all very humbled to have been invited to such a great event.