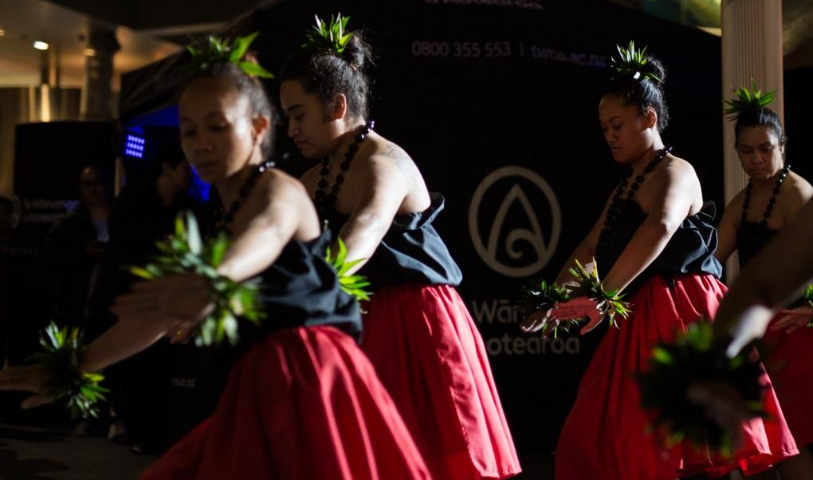 The U.S. Embassy was proud to once again support Auckland Council’s ‘Matariki Festival’, celebrating and highlighting the traditions and significance of the Māori New Year. Our very own state of Hawaii also celebrates a mid-winter New Year, Makahiki, welcoming a new year of bountiful harvest.

While historically Māori tribes celebrated Matariki at different times, the rise of Matariki, also known as the Pleiades cluster, signifies the beginning of the Māori New Year. This was traditionally a time for whānau (families) to come together, to remember the dead and rejoice and celebrate new life.

2017’s Matariki Festival has been one of largest and successful celebrations with a full month of activities running from the 1st of Pipiri (June) to the 2nd of Hōngongoi (July).

Matariki marks the beginning of a New Year and a preview of the fortune to come.  So it was with great honor that U.S. diplomat Craig Halbmaier spoke at the launch of the Matariki Festival at Auckland Town Hall, wishing all New Zealanders the very best for the New Year, and highlighting America’s Pacific heritage and history – noting the strength this lends to the U.S.-Aotearoa relationship.