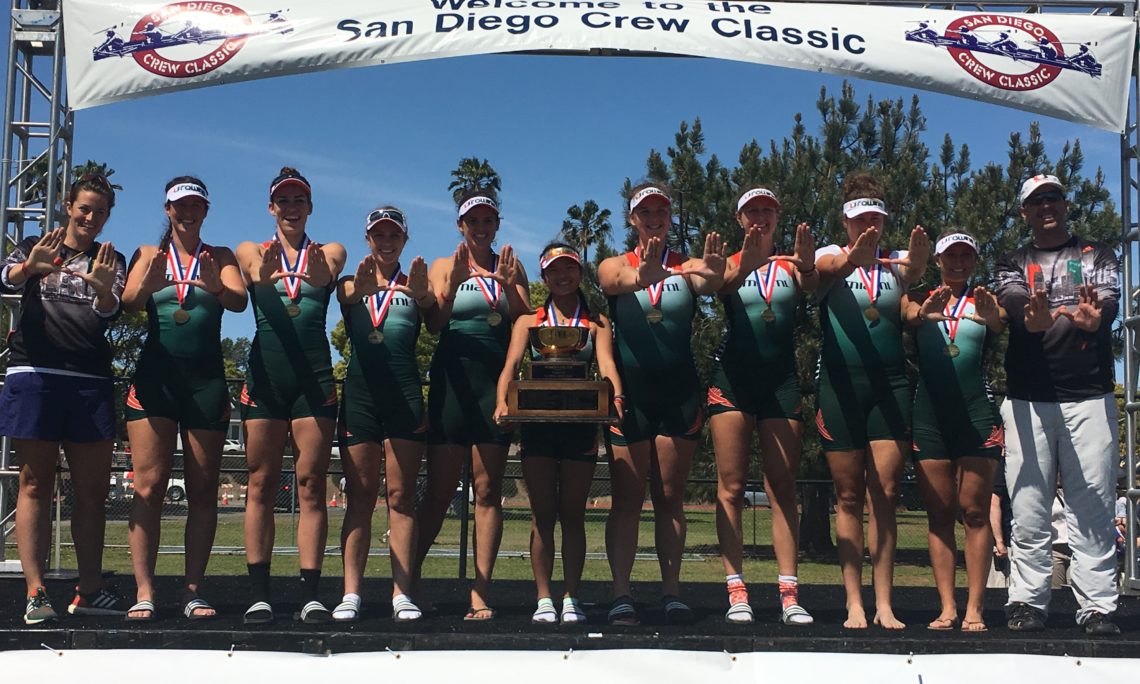 This week marks the 18th annual International Education Week (IEW), a joint initiative between the U.S. Department of State and the U.S. Department of Education, which celebrates and promotes the benefits of international education and exchange programs worldwide. Initially created so that America could inspire its students to travel abroad, IEW now encourages and supports foreign students interested in making the leap to study in the United States. Today, IEW is celebrated in over 100 countries, including New Zealand.

Join us as we profile student experiences this week. Today we chat with Sarah Aschebrock.

Why did you decide to study at the University of Miami?

What are the biggest challenges you have had to overcome studying in the USA?

The biggest challenge studying in the US was the different types of tests. In New Zealand multiple choice tests are rarely given and I had the impression this was because they were easier than essay writing. I did not do well my first semester because I had no idea how to study for a multiple choice test.

In my last two years it became more about papers and essays but that first year almost every examination was multiple choice. The other difference is that American universities have much more focus outside of education. Compared to New Zealand with its relatively small number of clubs and activities, universities here spend millions of dollars each year financing sporting endeavors. They have fraternities and sororities and many other extracurricular events and opportunities. Unlike New Zealand, living on campus is extremely common in America. The universities are set up around central meeting areas. Sometimes it can be hard to prioritize studying.

Would you describe your program and how it would differ from study in NZ?

I really liked my university. It was relatively small (9,000 undergrad) for the U.S. My department was small and as I progressed I came to know the entire faculty quite well. You don’t even have to declare a major until the end of your second year. This is because regardless of your major you have to take a range of classes your first few years. I majored in criminology but I still took English, math, sign language and biology classes in my first few years.

This system lets you take classes in things you are interested in, even if you don’t want to pursue a career in them. It is also great if you’re not sure what you want to do, because if you change your mind about your major even in your second or third year you can still graduate in the standard four years or four and a half – unlike in NZ you don’t have to restart your degree.

What is it like being an international student? What are the biggest hurdles to overcome?

My biggest hurdle was not being prepared for the cultural shock. Figuring both were English speaking, Western countries, I didn’t expect any real difference. By the end of the month, I went from an all-girls Catholic school in New Zealand to being a fresh faced student in Miami.

My scholarship was the other major hurdle. I went from paying fees to row at my club in New Zealand because I loved the sport to suddenly being paid to represent my university in that sport. The pressure was immense as mistakes had much more serious repercussions. Setting the wrong alarm might lead to people thinking you were lazy when doing rowing casually, rather than having to sign an official document declaring you were late. Breaking any serious team rules can result in a loss of scholarship!

In saying that, I never had any issues with team rules during my stay in the States.

What are your post-graduation plans? How did your time in the US affect your future plans?

I graduated in May 2016. Post-graduation I really wanted to keep travelling and living abroad as these were my prime years to travel. In my senior year I did a TEFL course online. Post-graduation I got a job teaching English in Korea. I am now looking at teaching again next year in Europe. If I had never studied in America I probably wouldn’t have found out about these jobs or if I did, I don’t think I would have had the confidence to set up a new life in a foreign country without knowing anyone.

Tell us about any interesting cultural tidbits that you noticed in your study? What are the biggest cultural differences between NZ and the USA?

The USA can seem very politically correct to Kiwis. For instance, they were shocked to hear we call our sports teams with the taboo colors of black and white e.g. All Blacks. Someone actually asked me if we only let native people play on the team. Also, I had to try and slow down my speech and enunciate everything. Particularly, if I’m trying to answer a question in a lecture. You also quickly learn to use all those terms you thought only existed in movies e.g. freshman, sophomore, junior, senior, Greek life, frats, sororities etc.

What was your biggest highlight or favorite achievement, both in and out of school?

My biggest achievement is probably graduating top of my department with honors; however, my greatest memories are from the awesome friends I made. Highlights include when I was rowing, we saw a meteor in the earth’s orbit one morning before the sunrise. There were also dolphins and manatees where we rowed so we would often see them in the mornings too.

Are you planning on returning to New Zealand?

I am planning to eventually return to New Zealand. I think every Kiwi should live abroad for at least a small period of time to realize how fortunate we are to live in such a great place. It’s funny how patriotic you become when you leave your country. I definitely plan to return to New Zealand in the long term, but not in the immediate future.

Do you have any parting thoughts or advice for prospective students seeking sports scholarships?

My advice would be, just do it! It was one of the best experiences in my life. I have no regrets at all. The paperwork to get over can seem a little daunting but it’s worth every second. Studying in America is unlike studying in any other country.