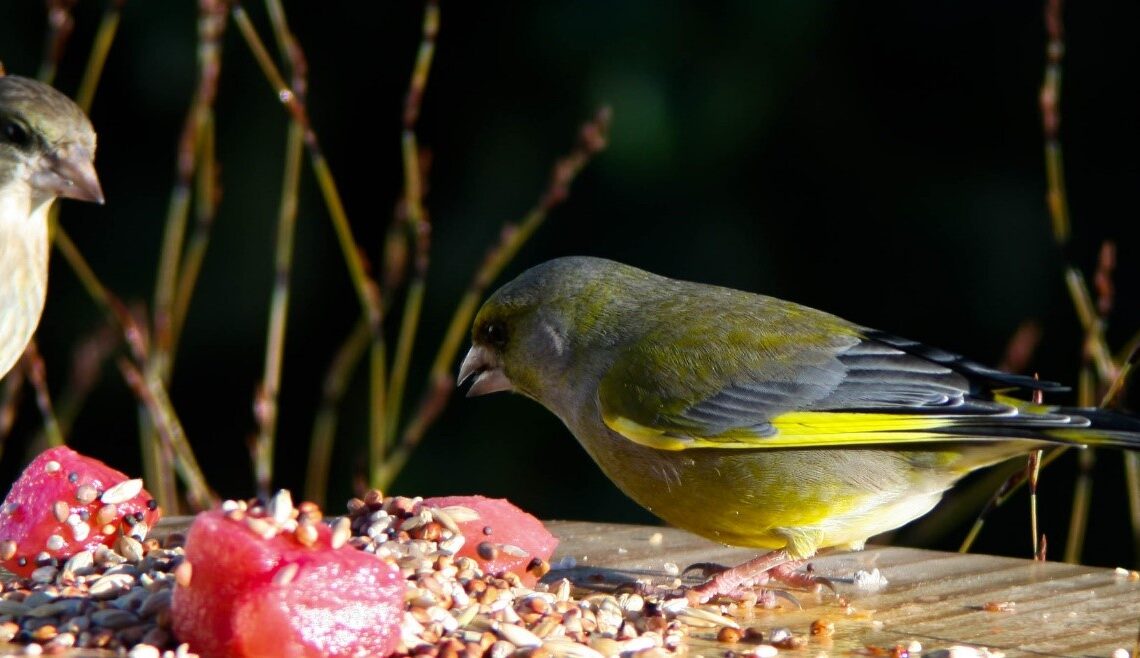 I remember back during the interminable days of lockdown, one of the highlights of my day was looking through the media websites for the latest sighting of nature taking back our cities and back yards.  There was a very undignified squeal of delight from my home office the day I read about the karearea making him/herself at home atop an awning in downtown Wellington and chowing down on its latest meal.

We’re a lucky country, in more ways than one.  Our diversity of native species is incredible, and so much of it is right on our doorstep.  Not just in the sanctuaries that dot our countryside and offshore islands, but what’s just out the back door (or just off the terrace if you’re an apartment dweller).  Today is Bird Day, a day to celebrate and appreciate our feathered friends in all their diversity, cuteness and those that make you stop and ask “where precisely was Mother Nature going when she came up with that?”

So in celebration of our feathered friends, here are a few that I’ve snapped over the years:

A little more swim than fly, but you just can’t beat a King Penguin for cuteness.  This little guy is a resident of Kelly Tarlton’s Sea Life Aquarium in Auckland.  Did you know a group of penguins in the water is called a raft, and on land they become a waddle?  A waddle of penguins… don’t lie to me and say you didn’t just go “aww”.

Boisterous is a word that comes up often when describing tuis.  I’d go a step further and call them rowdy.  Especially the local annoyance that arrives in the kowhai tree outside our bedroom at 4am and starts yelling three or four times a week.  Or the one that sounds like our neighbour’s cellphone ring that I swear hollers just to confuse everyone.  Or the one who once decided it didn’t like the kereru sitting in the beech tree minding its own business and figured the best way to move the pigeon along was to try and pull out all its tail feathers one by one…..

Of course, there’s the cuteness overload we get every spring when fluffiness abounds around every river and pond.  Mrs Canada Goose and her brood were doing the rounds of the Pauatahanui Inlet a few years back.  The preservation and replanting of the wetlands around the Inlet has brought an influx of native and endemic birds back to the area, which is amazing to see.

Not all our avian friends fit the cuteness bill, but it’s hard to deny the magnificence of a raptor in flight.  This lady was heading out for a morning patrol of the fields near our house.  Larger than our native karearea, the Australasian Harrier has been a resident on our shores for around 700 years.  Most commonly found around farmland which gives them plenty of open spaces for hunting, they’re becoming more and more common closer to cities as green spaces expand.

Many of our introduced species, like the Greenfinches above and the common house sparrows below, are the ones we’re most familiar with.  Anyone who’s ever put out a feeder with fruit or seeds will know these guys, and probably about 300 of their closest friends who they brought along to share in the daily largesse.

Another native making a comeback to New Zealand backyards is the little cutie above, the tomtit.  While pretty common throughout the country, they’re a scrub and forest bird that’s venturing more and more into local gardens with the reduction in predators.  It’s likely you’ve heard these guys around even if you haven’t seen them.  They’re bug hunters extraordinaire so you can give them a big round of applause for keeping down the local fly and spider population.

Did you all take part in the Great Kereru Count this year?  If the answer is no, you should definitely try and do it next year.  Despite my annoyance at the annual stripping of the leaves from all my kowhai trees, the kereru is one of my favourite natives, maybe because we have a really healthy population where I live and I see them so often.  And while its funny to read all the stories about drunken birds falling out of trees, their habit of picking the ripest (or over-ripest) fruit means they’re responsible for the greatest reforestation project this country has ever seen.  They distribute the seeds of our native trees and shrubs from one end of their range to the other, and they are the only native left that’s large enough to do that for many of our largest trees.  Without kereru we’d have to do that ourselves and frankly, we just don’t have what it takes to do the job they do for free.

Look at the beak on this thing!!!  Dull greenish-brown may not be the most appealing of colours but what we may lack in plumage we definitely make up for in smarts.  I’m pretty sure this guy was working through how exactly he’d go about dismantling the lens I stuck in his face to get this picture.  He probably had a better idea how to do that than I did.

And no selection of NZ bird photos would be complete without one of these, my all-time favourite native bird.  I challenge anyone not to be utterly charmed the first time they see a fantail flitting and flipping through the undergrowth.  I used to think they were performing for us because they liked people, but have since discovered we’re simply a means to a meal for them.  People walking through the forest stir up the bugs that make up 95% of a fantails diet, so anytime we go for a stroll and kick up the leaf litter, we’re providing them with a smorgasbord of tasty treats.  I still think they liked me though…

So this Bird Day, please take a few minutes to appreciate our fine, feathered friends in all their diversity and wackiness.  Cute, majestic, weird, fluffy…there’s a bird for everyone out there.  Take a little time, kick back and relax at home, listen to that glorious chorus and join me in the heartfelt wish that the song never stops.