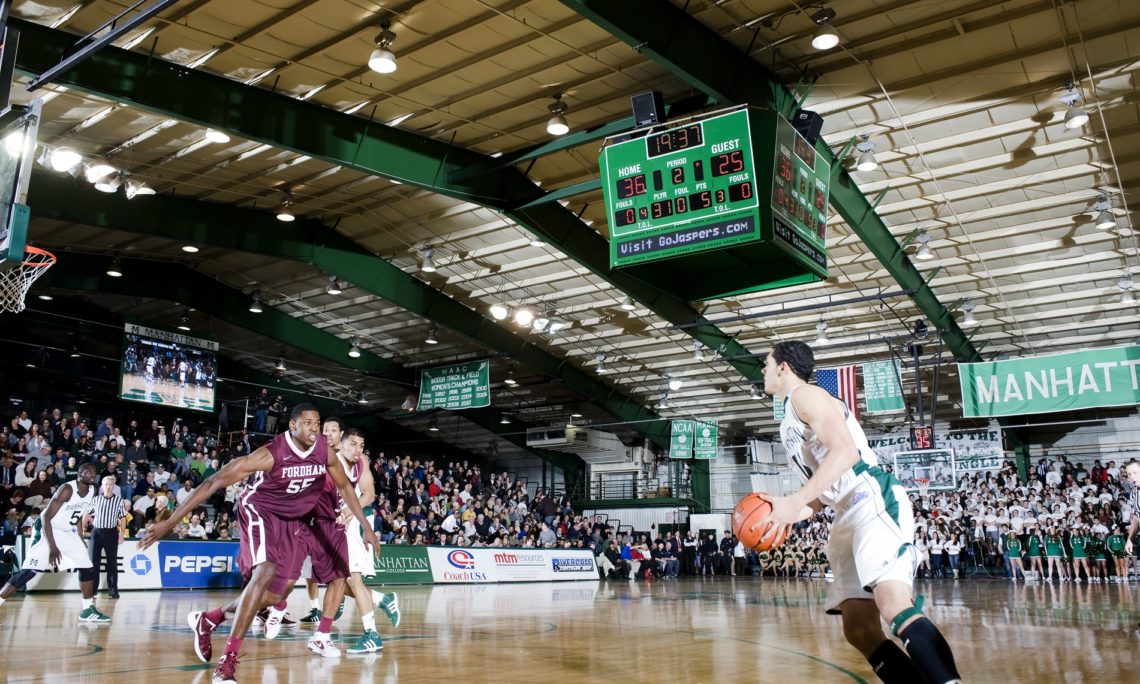 The United States Embassy in New Zealand is running a March Madness Bracket Challenge during the NCAA Division I Men’s and Women’s Basketball Tournaments. You, the New Zealand public, can join the challenge and submit brackets in our online group to compete against Ambassador Scott Brown.
Creating a bracket involves predicting who you think will win each knock-out game of the tournament, and ultimately choosing which team will become the 2018 National Champions. The person who picks the most correct game results in their bracket will be crowned the winner of our March Madness Bracket Challenge.
The purpose of the challenge is to increase excitement around the opportunities available to New Zealand student-athletes to play and study at universities in the United States, and to highlight the impressive achievements of Kiwi basketball players currently competing at universities in the U.S. Although the teams have not been chosen yet, a few Kiwi players are currently playing on nationally-ranked teams and are looking good for the tournament.

We are really excited for you to join the challenge and support our Kiwi student-athletes competing in the United States. Follow the instructions below to join our challenge group and create your bracket.

History of March Madness and the NCAA National Basketball Tournaments

The NCAA Men’s Basketball Tournament began in 1939 with a field of only 8 teams and since then has grown into an internationally famous 65-team tournament. The women’s tournament was first held in 1982 and comprises of 64 teams in a knock-out style tournament.
Each year a selection committee of 10 college administrators assesses the NCAA Division I men’s and women’s basketball teams throughout their regular season, before choosing the top teams to compete in the national tournament. The men’s tournament teams are announced on Selection Sunday, which falls on March 12th (a Monday) in New Zealand this year. The women’s teams will be announced the following day, on March 13th. Once the teams are announced, you are invited to join the craze of creating an online bracket with your predictions for who will win the tournament.
The men’s and women’s tournaments each begin with four regional competitions. The winning team from each regional competition is invited to the “Final Four”. The Final Four is the last stage of the tournament, where the winning team from each region competes for the national championship title.

You can catch the March Madness games throughout March on ESPN (Sky channels 61/62).

The U.S. Embassy in New Zealand is not affiliated with any bracket challenge platform or university team.
No prize will be awarded to the bracket challenge winner and players will not be eligible for any other bracket competition prizes.
Current student-athletes at NCAA institutions are not eligible to participate in this challenge.