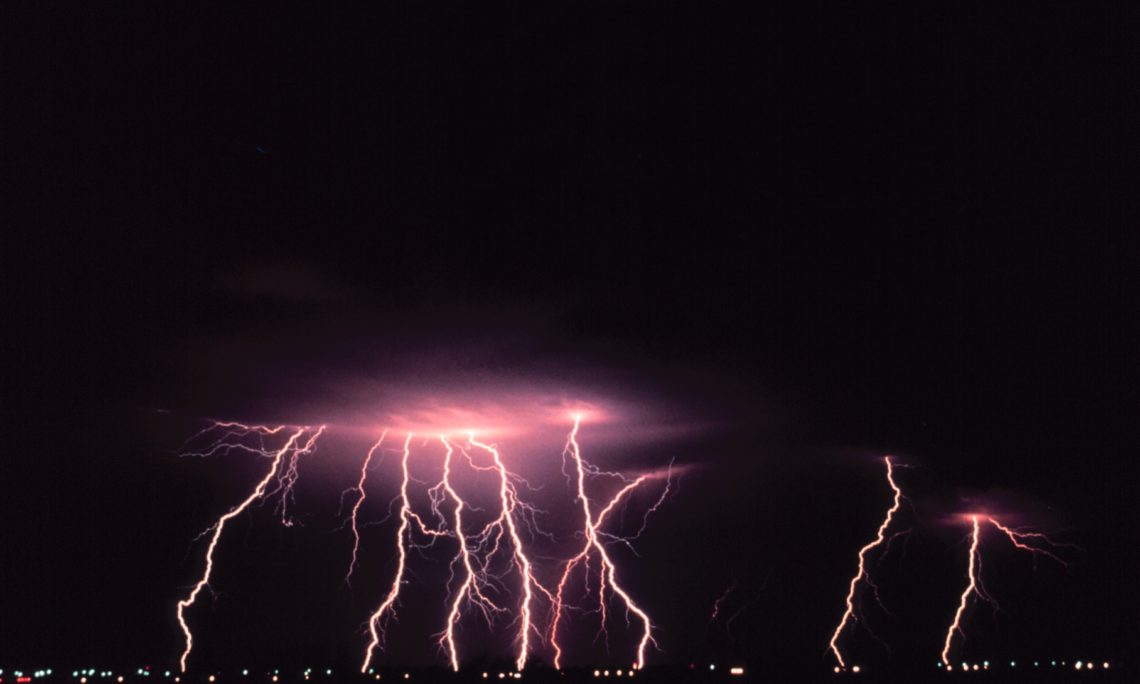 Professor Craig Rodger is the Head of the Physics Department at the University of Otago in New Zealand. His primary research field is “Space Weather”, and he also acts as an independent advisor to NASA. He has travelled multiple times to Antarctica, won a Fulbright New Zealand Scholar Award in 2015 – and plays a significant role in a U.S.-managed, NZ-created global lightning tracking network.

In a previous article we explored University of Otago Professor Craig Rodger’s work on “space weather,” advising NASA on space probes, and following in the footsteps of an iconic Kiwi figure at NASA’s Jet Propulsion Laboratory in the early years of space exploration.

But these aren’t the only areas of U.S.-NZ scientific collaboration Craig has been involved in – enter “woollen” – or the World Wide Lightning Location Network (WWLLN).

Named by an American student who thought the acronym neatly acknowledged the project’s creators, WWLLN is a global network of sensors that allows scientists to track severe weather events, and major atmospheric disruptions like volcanic eruptions, using technology created in New Zealand.

WWLLN is designed to detect Very Low Frequency radio waves emitted during lightning strikes.  As Craig puts it, “lightning is just a big spark, and big sparks radiate radio waves which we can detect.”  Managed by the University of Washington in Seattle, more than 65 sensors are dotted across the globe, hosted by a variety of academic institutions, weather monitoring services and research facilities.

With the technology that underpins WWLLN originally developed in Dunedin by Prof. Dick Dowden, from the University of Otago’s Space Physics group – which now Craig leads – operates one of the two central processing computers of the WWLLN network (the other is located in Seattle at the University of Washington) and also operates WWLLN sensors located in Dunedin, Scott Base (Antarctica), and Edmonton (Canada).

Why do we do this?  “The near real-time tracking of lightning storms – there is a 2-3 second delay – is critical. Lightning is an indicator of a number of severe weather conditions – such as hail storms and cyclones – which means if you want to track weather, lightning tracking is important.”

More recently, WWLLN has been used by Otago and other researchers around the world to provide rapid warning of volcanic eruptions.

“Ash plumes create lightning, and in remote parts of the world, lightning can provide an early warning before satellites or other techniques can detect it,” explains Craig. “It can take 10 to 20 minutes for ash to hit aeroplane altitude, which is obviously a problem. We’ve been working with the United States Geological Service on this to provide warning for remote areas, and with the New Zealand MetService to see if we can deploy the technology into Vanuatu.”

With more than 40 international institutions collaborating on WWLLN around the world, this Kiwi-created, U.S.-led project serves as another great example of global scientific cooperation.