2022 marks the 80th Anniversary of the US Marine’s arrival in New Zealand during World War II. The Kāpiti U.S. Marines Trust will mark this milestone year with a new interpretation site to be opened at Queen Elizabeth Park, Paekākāriki.

Between 1942 and 1944 over 15,000 American troops were stationed at Camp Russell (now Queen Elizabeth Park), Camp Mackay (now Whareroa Farm) and Camp Paekākāriki (now Paekākāriki village). The camps went up in a record six weeks, bringing monumental social change to the whole Wellington region and in particular, Paekakariki and its people. Arrangements to supply the troops included vast market gardens and warehouses. 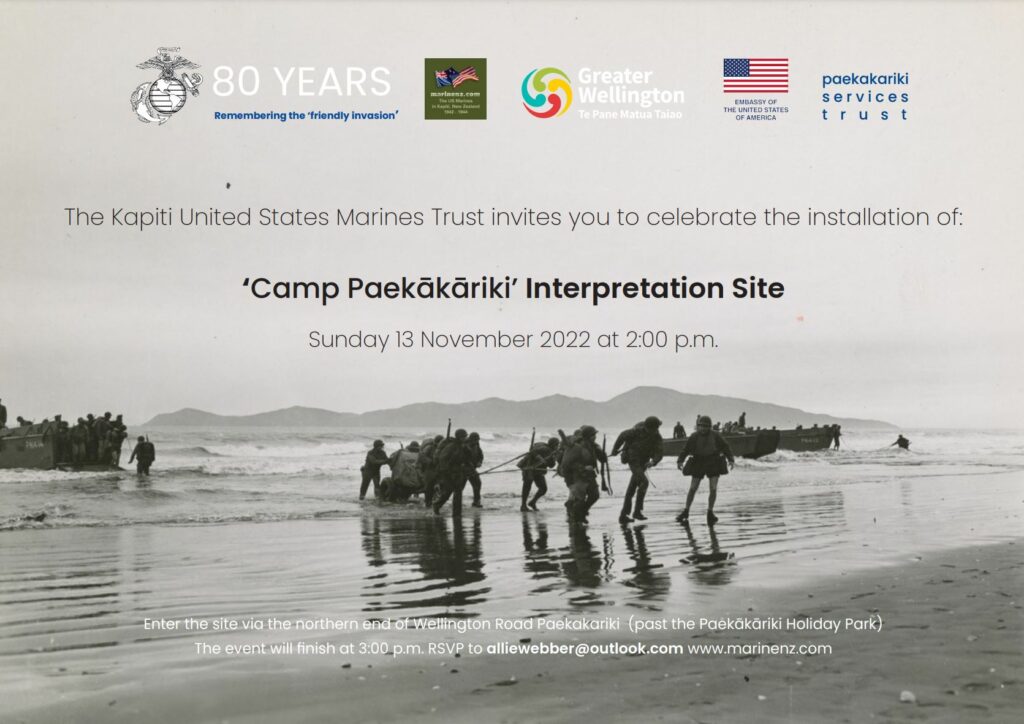 On June 14th Ngā Taonga marked the 80th anniversary of the U.S. Marines arrival in New Zealand with the online launch of the Norm Hatch Collection, a significant body of never seen before WW2-era films. This very special record of wartime life in and around Wellington is now free to explore right here.

“We are excited to be making this collection accessible to the public. This marks the first opportunity for New Zealanders to see this footage and gives an important perspective into wartime life in 1940s New Zealand,” says Sarah Davy, Group Manager Accessible Collections – Pou Takatu at Ngā Taonga.

The footage was captured by Norman T Hatch, who was the head of a Marine cinematography unit and stationed in the Wellington region from 1942-1943. He and his unit shot at least 29 reels of film intended for newsreels and hundreds of photographs of Marines in training and at leisure. Some of the footage and photographs are available in the Ngā Taonga online collection.

The arrangement between New Zealand and United States heads of state meant that reporting or recording of any of the Marine Corps’ movements were banned, which is why the vast majority of this footage has never been seen by the New Zealand public. After returning to the United States, Hatch won an Academy Award in 1944 for Best Documentary Short for With the Marines at Tarawa, but his unique footage of New Zealand was placed in an archive in Quantico, Virginia and never seen by the public.

Decades later, the collection has returned to the Wellington region. It was retrieved, scanned and deposited with Ngā Taonga after a joint effort by filmmaker Steve La Hood and the Kāpiti United States Marine Trust (KUSMT), with funding from the U.S. Embassy.

“The Norm Hatch US Marines’ collection is a valuable addition to the work that Ngā Taonga does to preserve Aotearoa New Zealand’s audiovisual history for future generations,” says Sarah Davy. “We care for a diverse collection of nearly 800,000 items, dating back to 1895. The collection includes film and television, sound and radio recordings, as well as video games, posters, artefacts and documents.”

Read about and view the Norm Hatch Collection here. 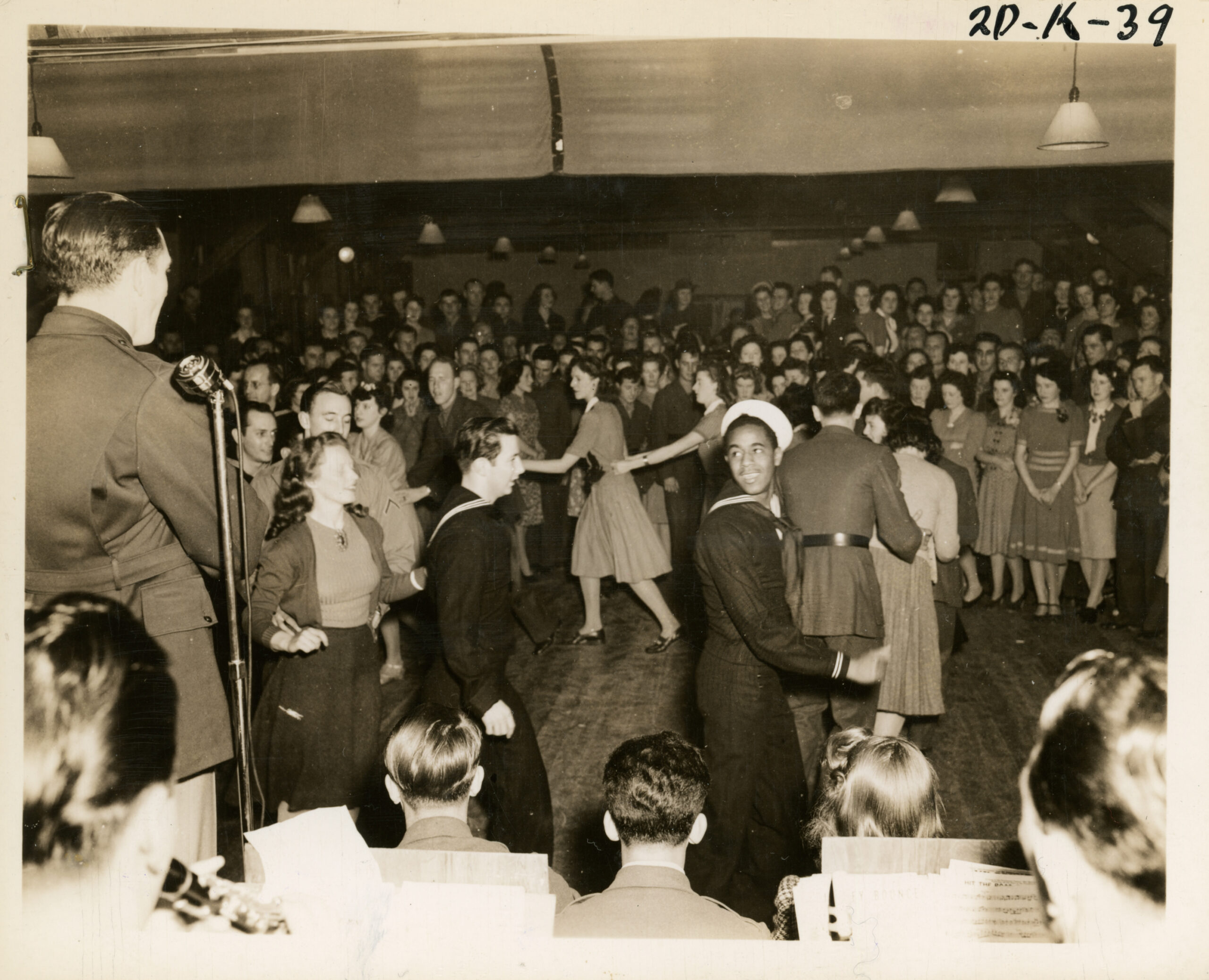 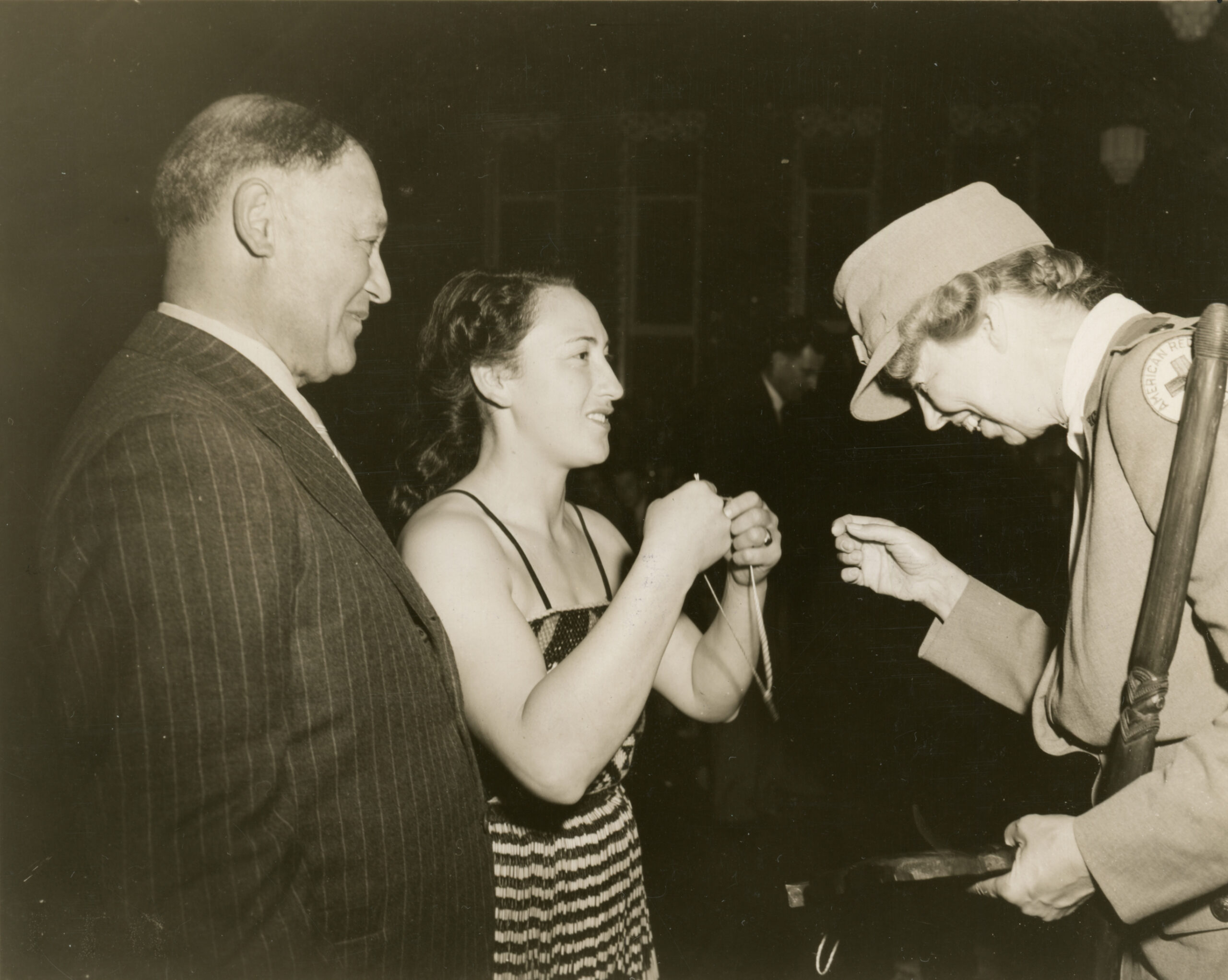 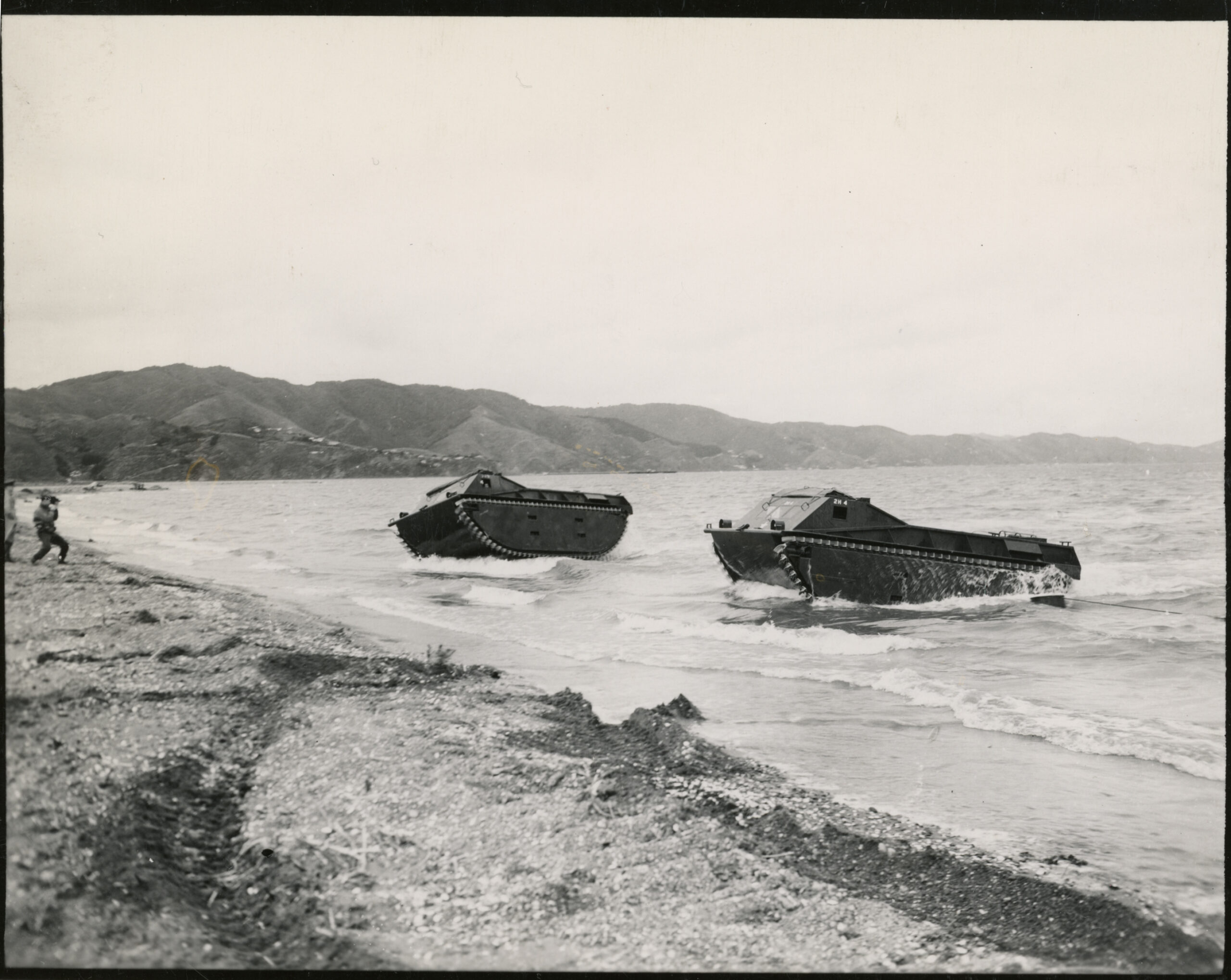 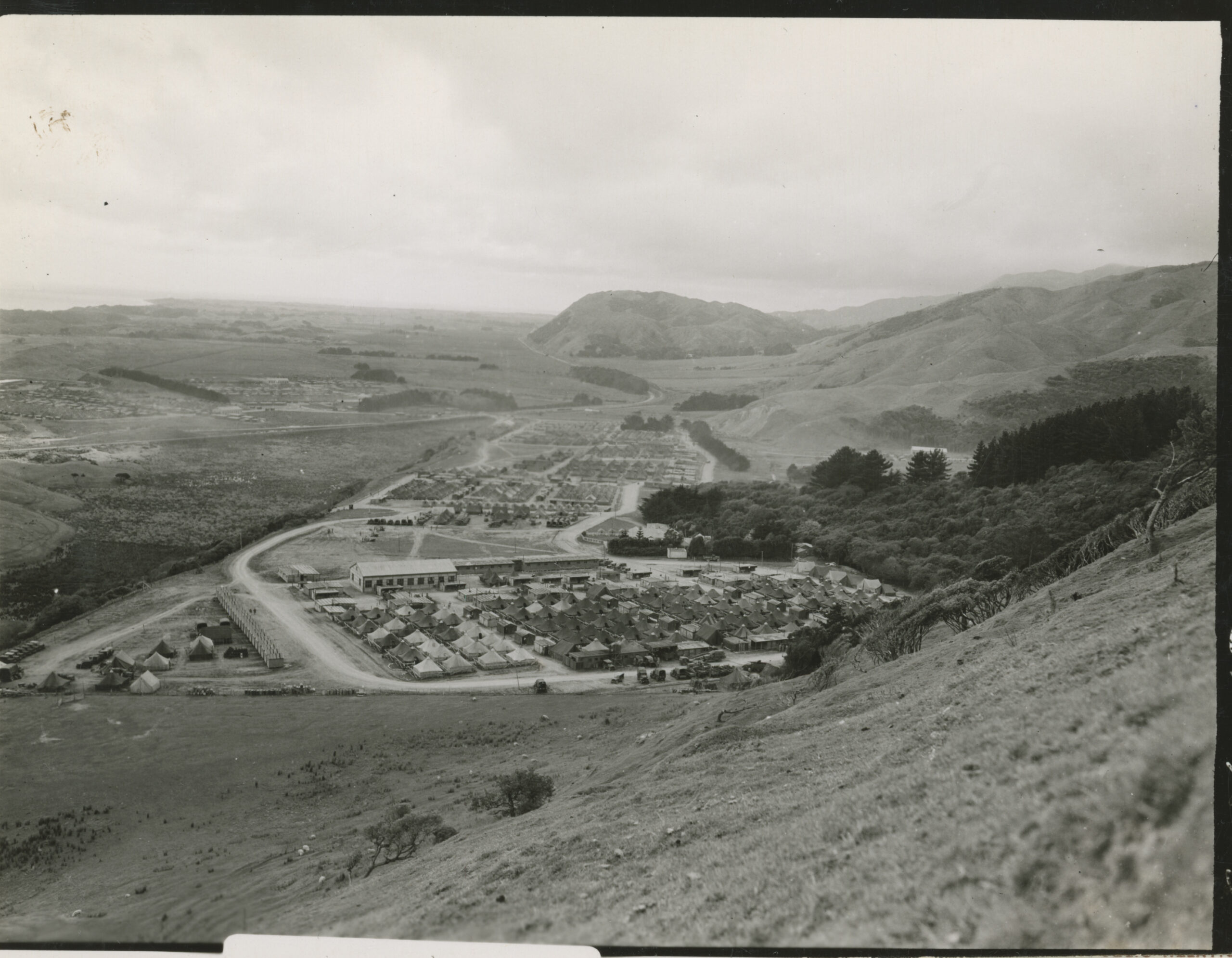 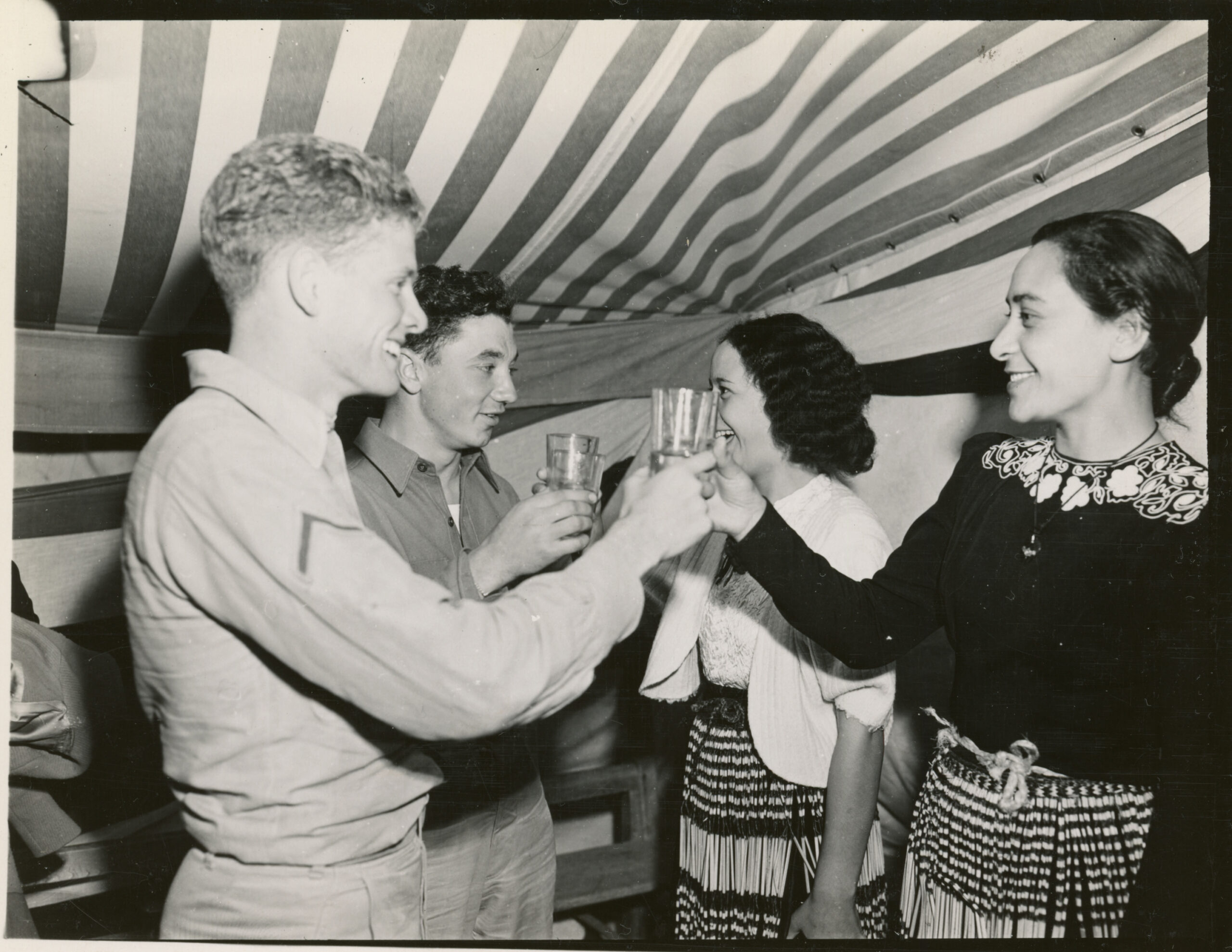 Photos from the Service.

Photos from the Service.