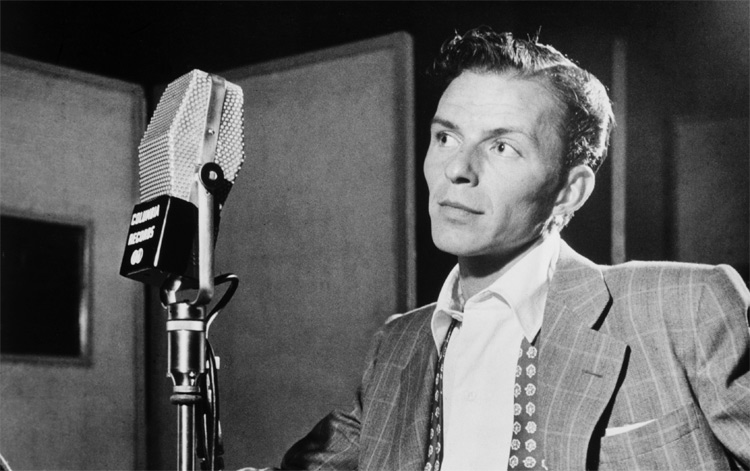 When Frank Sinatra sang You Make Me Feel So Young, age disappeared and only the message of love and vitality remained.

So it’s hard to imagine that “Old Blue Eyes” Frank Sinatra is 100 today (Saturday, December 12). He remained young and vital throughout his performing and recording career.

The same song carries the words “you make me feel there are songs to be sung” and Frank crooned hundreds of them. Audience members believed that every one of them was dedicated to them. And they probably were.

Frank was the consummate artist. He had a Lamborghini in his larynx, a swagger to his walk and a style to his life. He turned jazz into an art form and forever changed people’s perception of music.

He personified popular American music and made it the pre-eminent art form of today. “I did it my way” he would sing. Frank you did it and you did it your way and we’re so grateful you did.

I’m sure when Frank reached the Pearly Gates he sang to Saint Peter Come Fly With Me and they flew.

Saturday, December 12th marks 100 years since Frank Sinatra was born in Hoboken, New Jersey. A true star of American jazz and pop as well as an actor and film producer he is still one of the best-selling artists of all time and his songs are some of the most well-known all around the world. Malcolm Hopwood is a Palmerston North-based communications professional and Frank Sinatra fan.