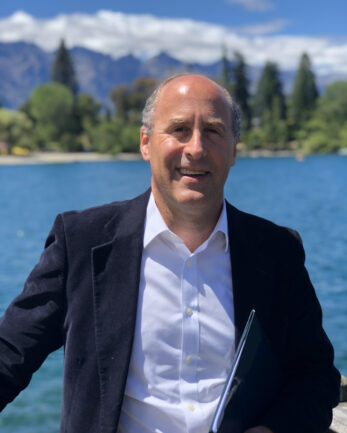 Nick Snyder is the Acting Deputy Chief of Mission for the U.S. Mission to New Zealand where he is responsible for overseeing the day-to-day operations of the Embassy, consulate in Auckland, and other official presences in New Zealand and supervising the Mission staff.  Previously, he was detailed to the White House as U.S. Vice President Michael R. Pence’s Special Advisor for Asia and the Pacific from 2018-2020.  He represented the Vice President on all foreign policy matters concerning Asia and the Indo-Pacific, traveling across the region with the Vice President.  Nick has also served as Deputy Director for the State Department’s China and Mongolia Office.  He has also held positions in the Department of State as the Special Assistant to the Under Secretary for Public Diplomacy and Public Affairs; Counselor for Public Affairs at U.S. Embassy Singapore; Political Section Chief at U.S. Consulate General Ho Chi Minh City; Assistant Spokesman at U.S. Embassy Beijing; as a member of the State Department’s Operations Center; and Vice Consul at U.S. Consulate General Casablanca.  He received the Council of American Ambassadors’ 2011-2012 Kathryn W. Davis Fellowship as well as several individual and group State Department Meritorious Honor Awards.  He was selected by the BMW Foundation as one of its Young Leaders in 2006 and is a founding member of the Meridian Center’s Rising Leaders Council.