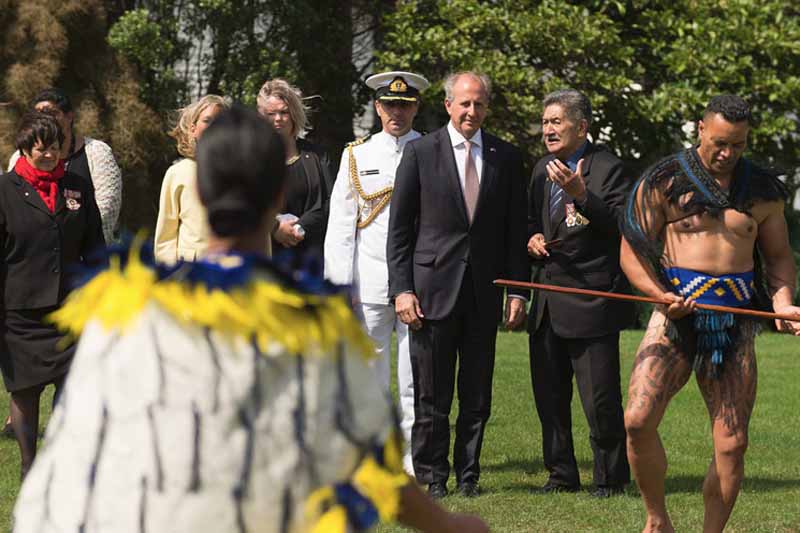 President Barack Obama nominated Mark Gilbert as United States Ambassador to New Zealand and Samoa on January 6, 2014.  The U.S. Senate confirmed Ambassador Gilbert’s appointment on December 12, 2014 and he was sworn in by Vice President Joe Biden on January 7, 2015.  Ambassador Gilbert presented his credentials in New Zealand to Governor-General Jerry Mateparae on February 9, 2015, and presented his credentials in Samoa to Chief Justice Patū Sapolu on May 12, 2015.

Ambassador Gilbert formerly served as a Managing Director of UBS, the culmination of a distinguished career in finance, which included positions at Barclays and Goldman Sachs. From 2009 to 2013 he served as the Deputy National Finance Chair for the Democratic National Committee.

Ambassador Gilbert is a graduate of Florida State University.  He and his wife Nancy have two daughters.