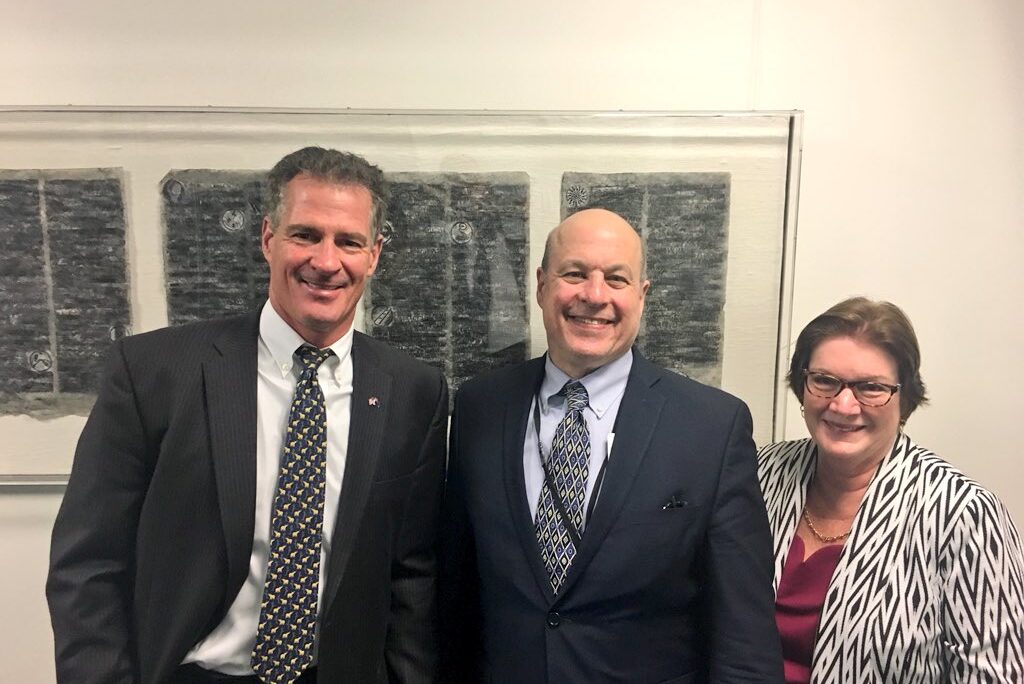 MAY 20, 2020.
We are deeply saddened by the passing on May 20 of Ambassador Matthew J. Matthews and, on behalf of the Department of State, I offer our deepest condolences to his family. Ambassador Matthews had a long and distinguished career in the State Department and was admired by all with whom he worked. Ambassador Matthews most recently served as the U.S. Ambassador to Brunei Darussalam. Previous to that, Ambassador Matthews was the U.S. Ambassador for Asia-Pacific Economic Cooperation (APEC) and concurrently served as the Deputy Assistant Secretary for Australia, New Zealand, and the Pacific Islands in the Bureau of East Asian and Pacific Affairs. His rich career of over three decades also included postings in Canberra, Kuala Lumpur, Beijing, Taipei, Islamabad, Hong Kong, and Washington, D.C. Ambassador Matthews’ tireless dedication to represent and advance U.S. objectives and values abroad, ranging from human rights to economic development, will long be remembered. We have lost a true leader, mentor, and colleague in our community and will miss him dearly.