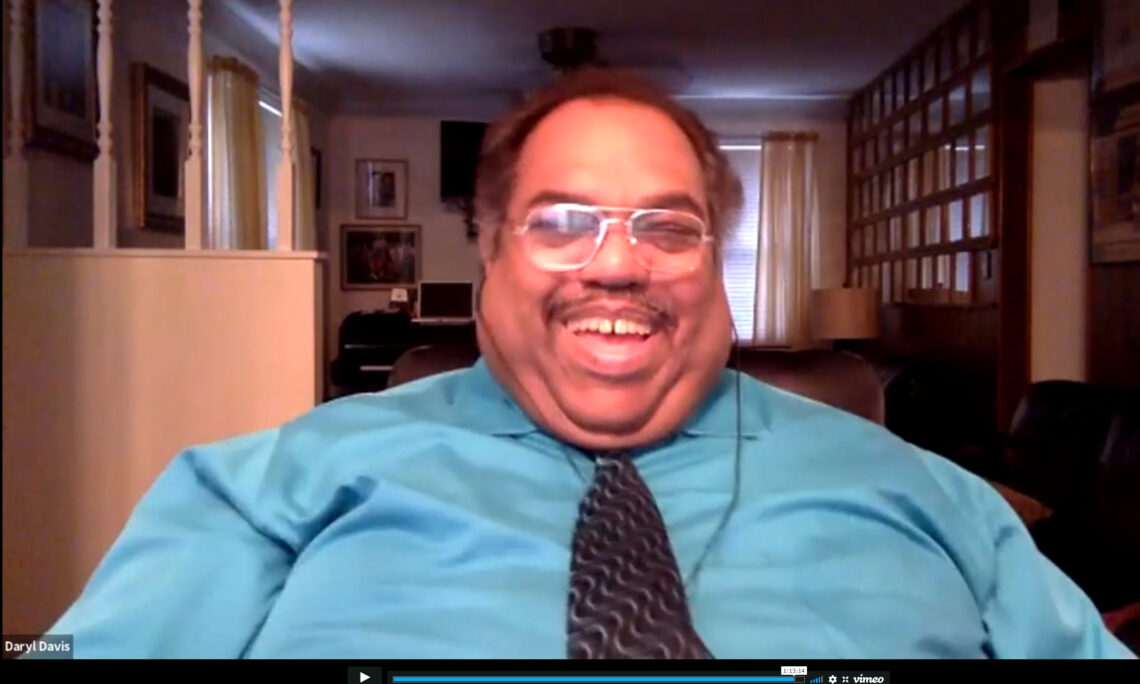 In July, U.S.-NZ Youth Councils across New Zealand had the honor of participating in a session with Daryl Davis, a renowned expert on race relations in the U.S.

Davis was the child of parents serving in the U.S. Foreign Service, meaning that he grew up in several countries and has visited 57 countries to date (although New Zealand is still on his travel list). He described his various schools overseas as being like the ‘United Nations’ due to the range of diversity among his classmates. He felt this was almost akin to living in the future, compared to the segregation occurring in U.S. society at the time.

Davis believes that we are all human beings and fundamentally want the same four things no matter our backgrounds or ethnicity:

He also touched on communication as the key to building bridges: ‘the more we communicate, the more we find in common.’ This reflects Davis’ way of relating with others.  He has convinced over 200 Ku Klux Klan members to leave the organisation and hand in their robes – through building on common ground and forming relationships with others.

Davis said that minority ethnic groups will, collectively, be the majority in the U.S. by 2042. New Zealand is following a similar trend with the European population projected to fall to 66% by 2038 (from 75%). This highlights the increasing importance of effective communication and a shared understanding among diverse populations.

Daryl finished with his favourite quote of all time, by Mark Twain:

“Travel is fatal to prejudice, bigotry, and narrow-mindedness, and many of our people need it sorely on these accounts. Broad, wholesome, charitable views of men and things cannot be acquired by vegetating in one little corner of the earth all one’s lifetime.”

This perhaps sums up Davis’ view on the world developed through his own travels and experiences – by being curious about others and the world around us, we can build bridges within our own communities.

It was a privilege to hear Daryl Davis talk and to take on board his timely messages for today’s social climate.

Views of guest bloggers may or may not represent the views of the U.S. government. The links contained herein are for informational purposes only and do not necessarily reflect the views or endorsement of the U.S. Government or the U.S. Department of State.