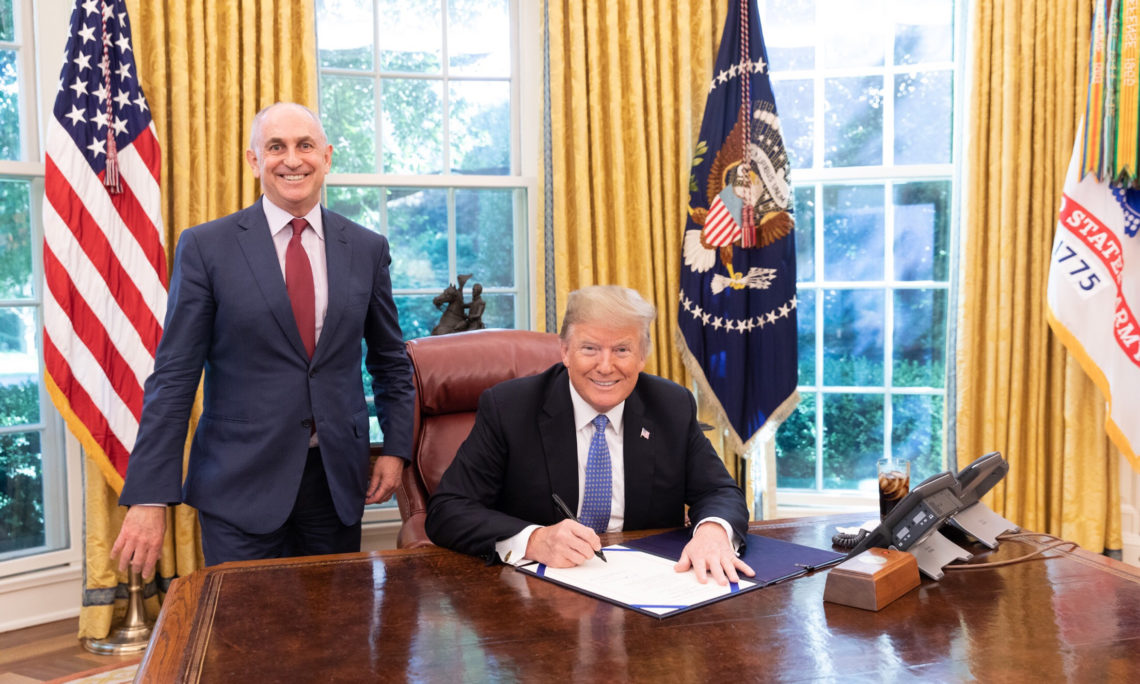 “This is a historic day for the United States and New Zealand partnership…” – Ambassador Scott Brown.

“This is a historic day for the United States and New Zealand partnership. Today’s announcement is a testament to the long-standing friendship and economic cooperation between the United States and New Zealand,” Ambassador Brown said. “With this addition of New Zealand to our eligible Treaty Traders and Investors visa program, we look forward to even greater bilateral commerce and entrepreneurship. The KIWI Act received overwhelming, bipartisan support in the U.S. Congress, showing the broad and unshakable support for the U.S.-New Zealand partnership. This legislation demonstrates the United States’ continuing recognition of the value of Kiwi investment and innovation.”

The Ambassador agrees with Foreign Minister Winston Peters that this action will “improve access to the United States for New Zealand businesspeople and investors, further developing our trading relationship to the benefit of both countries.” He also agrees with the NZUS Council that the KIWI Act will “lower the barriers to success” for New Zealand businesses to have success in the growing United States economy. As with all new legislation, the U.S. government will now begin an implementation process working closely with New Zealand counterparts.