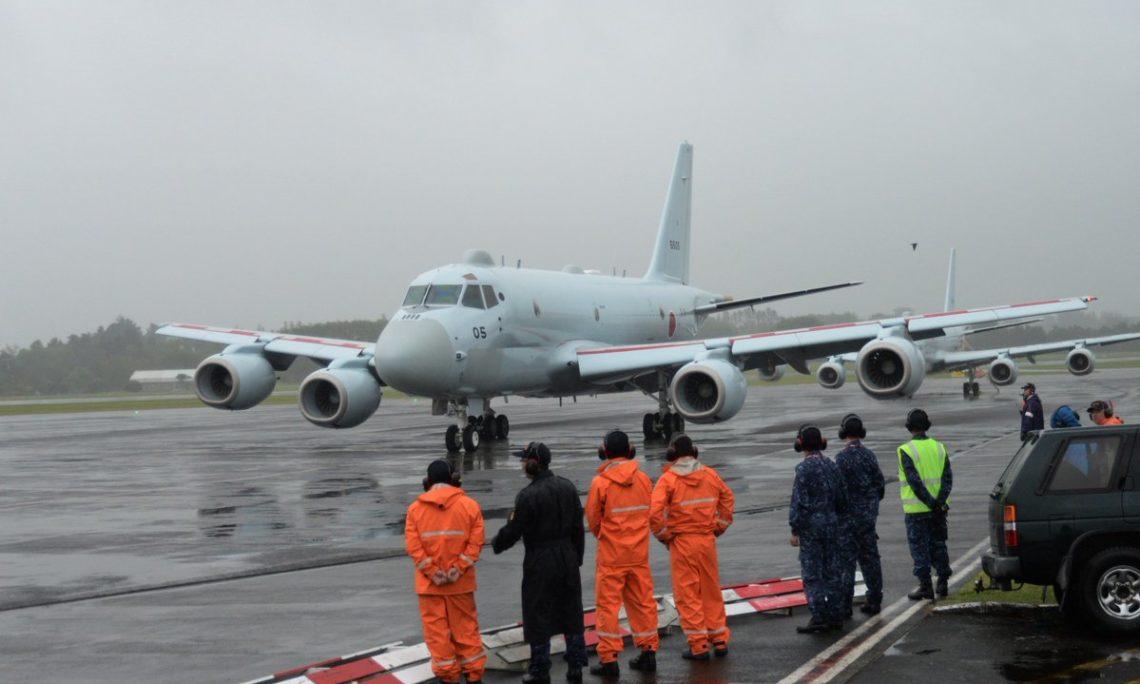 The ships are not the only international assets that are helping our efforts in and around Kaikoura. Photo credit: RNZAF.

VP-47’s aircrew, accompanied by two Royal New Zealand Air Force airmen, took off from the Royal New Zealand Air Force Base, Auckland, located in Whenuapai, on a five-hour mission to assess the area surrounding Kaikoura. The squadron is supporting critical relief efforts by visually assessing, while airborne, the condition of roads and infrastructure that were damaged by the 7.8-magnitude earthquake.

“Our ability to work closely with the Royal New Zealand Air Force crew members was essential to the completion of our mission,” said Lt. Daniel O’Keefe, one of VP-47’s tactical coordinators.  “The navigational assistance that they provided was invaluable and enabled flawless execution.”

“We are very glad to be able to render assistance during this disaster,” said Cmdr. Jim Imlah, executive officer of VP-47.  “Both our aircrew and our aircraft maintainers understand the urgency of these missions and are working around the clock to provide maritime patrol and humanitarian support to the people of New Zealand.”

This is the Golden Swordsmen’s last deployment with the P-3C aircraft. VP-47 is the second of three Hawaii-based squadrons to make the move to Whidbey Island and transition to the P-8A.