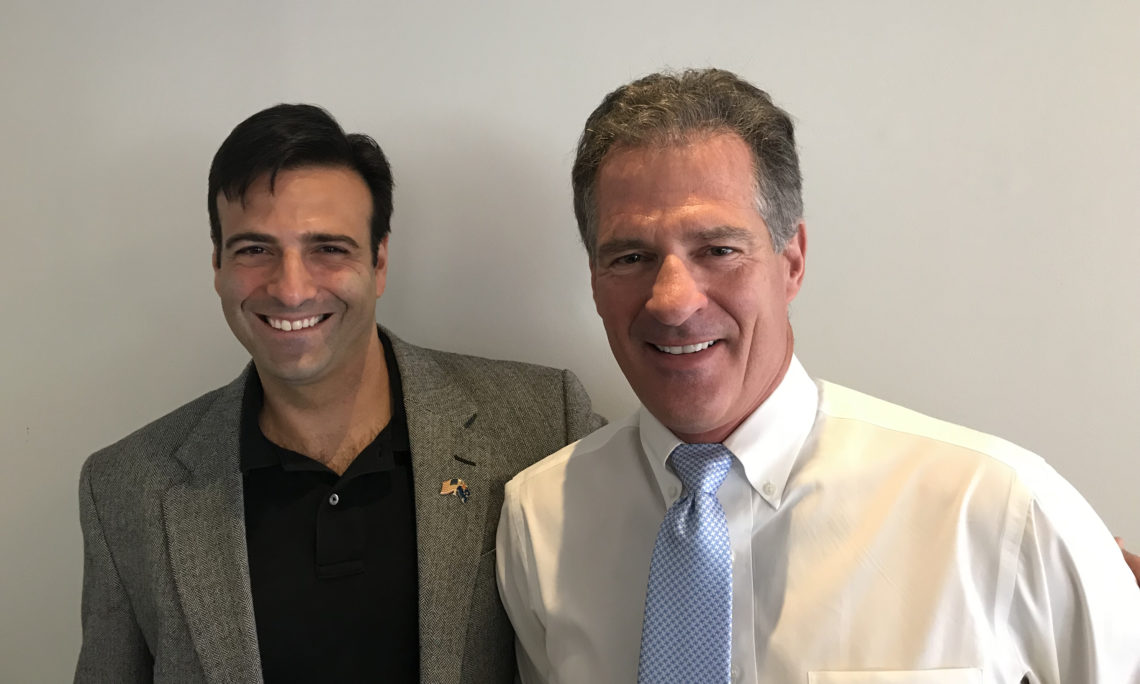 In 1989, twelve economies met to establish a forum for Asia-Pacific Economic Cooperation (APEC) in order to achieve greater prosperity for the Pacific Rim. The region has come a long way since then. And APEC continues to foster progress as demonstrated just this week when member economies gathered together in Port Moresby to discuss accelerating infrastructure development, strengthening international tax cooperation, advancing financial inclusion, and pursuing other pro-growth policies. Still, more should be done by like-minded countries—such as the United States and New Zealand—who have aligned economic priorities.

New Zealand has long been a critical partner of ours in these efforts, and we look forward to New Zealand hosting APEC in 2021. Together, we have worked through APEC to accelerate infrastructure growth throughout the region by sharing best practices on planning, financing and delivering on quality projects. Of course, the Pacific Island countries are the core focus of New Zealand’s overseas aid, and a critical part of this region’s sustainable development. Visiting Port Moresby this week, I saw first-hand the positive impact of New Zealand’s partnership with Papua New Guinea. It is one of the largest bilateral recipients of New Zealand’s support, critical assistance that has expanded energy access, increased contributions from agriculture, strengthened law and justice systems, and improved economic governance in the region.

The partnership between the United States and New Zealand is not limited to APEC, and expands to a number of important international economic fora, including the World Bank, the Asian Development Bank, and the International Monetary Fund. Together through these institutions, we have successfully advocated for increasing the availability of grants and concessional loans for the poorest countries, including many neighboring Pacific Island countries. The multilateral development banks play a critical role in setting high international standards for development assistance, while ensuring that lending is efficient, effective, transparent, and sustainable. Given the high and rising debt levels in emerging and low-income countries, including in the Pacific Island countries, together we have strongly supported the critical role that the international financial institutions can play in enhancing debt transparency and supporting sustainable borrowing.

Despite the measurable economic progress in the Pacific Rim so far, much more untapped potential remains. We would like to support an open and transparent investment climate so that local entrepreneurs can drive productivity in the region. “Kiwi ingenuity” is globally admired, as New Zealand’s spirit of entrepreneurship and innovation is reaching for new heights—literally, in the case of Rocket Lab USA, a U.S.-incorporated commercial space launch company founded and based here in New Zealand. And we expect to see even stronger trade and investment ties, supported in part by the aptly named KIWI (Knowledgeable Innovators and Worthy Investors) Act, which will open a new class of visas to New Zealand’s entrepreneurs.

The great mountaineer and New Zealander Sir Edmund Hillary once said that building up a relationship is the “greatest of all feats.” Only in working together as partners—at home in the United States, here in New Zealand, and in the broader Pacific—will we be able to achieve the great feat of realizing the ambitious vision that APEC member economies set forth for this region when they first met nearly three decades ago.