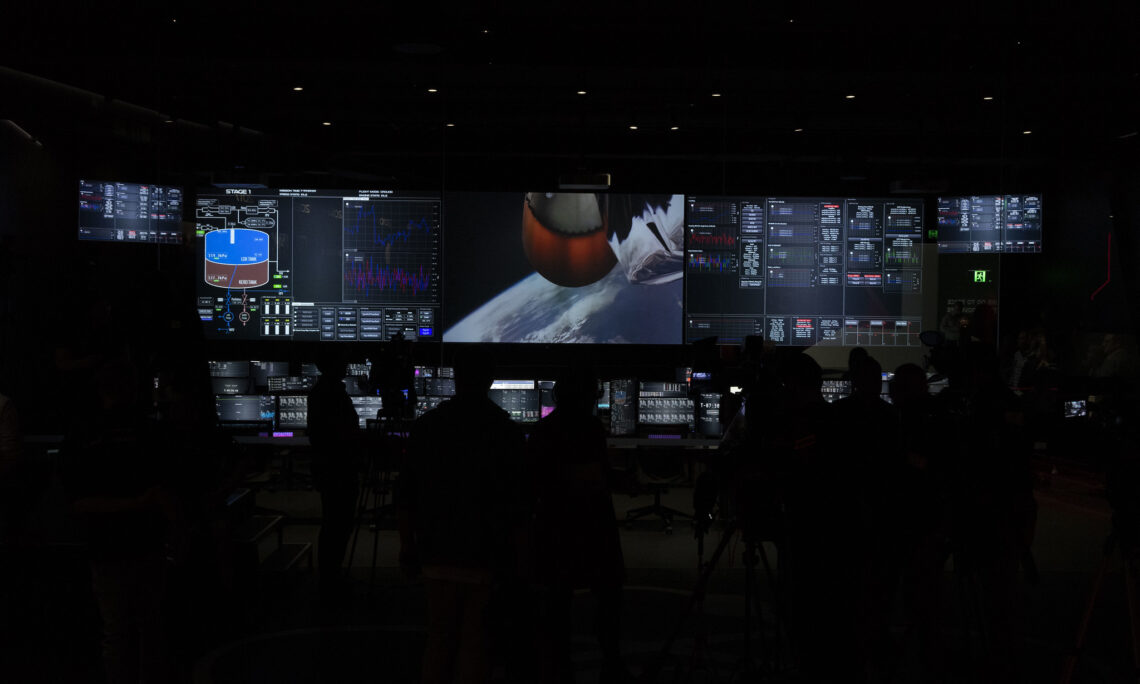 At the beginning of November, the Auckland Youth Council were privileged to receive a guided tour of Rocket Lab’s facilities in Mount Wellington, Auckland. As we waited in the foyer, we were able to look into mission control and read through a timeline of Rocket Lab’s various successes following its founding in New Zealand in 2006 by Peter Beck. 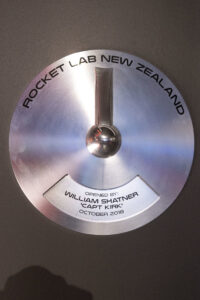 Unlike many of the other companies foraying into space, Rocket Lab chooses to focus on small but frequent launches, delivering payloads to orbit for various customers. As per their mission statement, Rocket Lab wants to “open access to space to improve life on Earth” – rather than some companies trying to take humans to other planets, Rocket Lab wants to make sure our own planet is improved via better access to space! As a result, the payloads that Rocket Lab takes to space often have varied applications; some are satellites designed to monitor the Earth’s climate, while others are intended to take high-quality images or utilize radar to measure small changes on the surface of the Earth. In 2021, Rocket Lab will even be working with NASA to launch a CubeSat into lunar orbit! This launch will assist with NASA’s Artemis program, which aims to land the first woman and the next man on the Moon by 2024.

Now, unfortunately, we are not able to divulge too much information about the tour itself due to the confidential nature of some of Rocket Lab’s work (particularly their unique ‘Rutherford’ engine). What we can share is that the tour took us along the factory floor, where we got to see Rocket Lab’s ‘Electron’ rockets in various stages of assembly. In fact, we were even allowed to touch one of the rockets, which we were told is supposed to be launched as part of Rocket Lab’s “Mission 18”. We also got a brief glimpse at a Rutherford engine!

Following the tour, we were seated for a brief presentation on Rocket Lab’s history, and its future goals. Included in this presentation was a concept video of Rocket Lab’s upcoming rocket-retrieval project. Unlike other large rocket companies, which rely on the use of extra fuel and automated droneships to retrieve boosters, Rocket Lab’s approach is comparatively simple. It involves the deployment of parachutes from the used first-stage of the rocket as it returns to Earth, and the subsequent ‘catching’ of this first-stage via a cable connected to a helicopter. After being retrieved, the rocket booster would be flown to a nearby ship for transport back to the launch site for refurbishment and refueling. For those interested, this same video can be found on Rocket Lab’s YouTube channel and other social media.

After this presentation, members of the Youth Council put forward a number of questions, inquiring about Rocket Lab’s future and its role as a company, its rate of successful launches compared to other space companies, and what exactly the company is looking for from potential job applicants. Overall, we were impressed by the company, and excited by what the future of space holds for us all! We are incredibly grateful to Rocket Lab for allowing us to have a brief, but fascinating, tour through their facility here in Auckland.