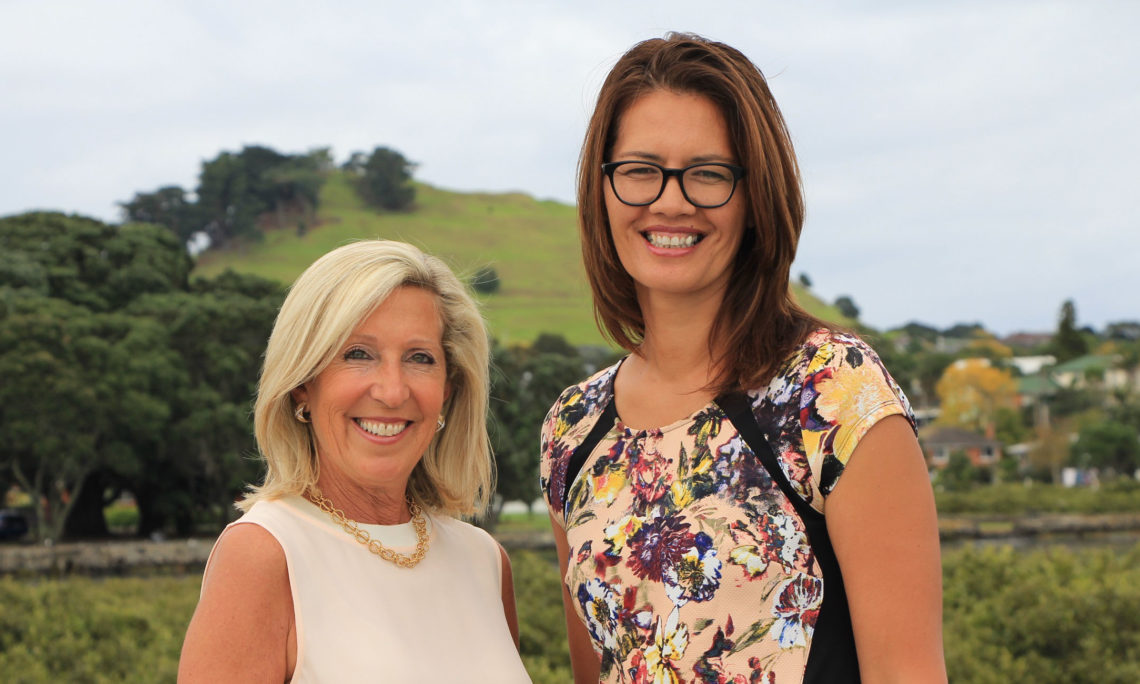 Our next Wahine Toa feature is Rukumoana Schaafhausen from Ngāti Haua. Her ardent desire to help her community, her church, and her Māori people is central to her story as the longest standing trustee for Waikato Tainui Te Kauhaunganui Inc, where she currently serves as Deputy Chair of its executive arm, Te Arataura. Her specialty is in working across communities in leadership roles for positive social change for all of Aotearoa.

At a cafe within the Waikato Tainui rohe (boundary) in Mangere Bridge, I had an intimate discussion with Ruku. She grew up on the marae she was named after in Morrinsville. “My tupuna [ancestor], Wiremu Tamihana, was integral in establishing the Kiingitanga movement. Rukumoana marae became a pillar for the movement’s early days, and is where iwi parliament meetings were held,” she explains.

Today, Ruku is an executive member of the modern parliament body, ‘Te Whakakitenga o Waikato’. Over 200 iwi members are elected representatives from the 68 Waikato Tainui marae. Her role is to manage and distribute income received from its commercial arm, Tainui Group Holdings, and other funding sources for the collective benefit of its 65,000 iwi members through cultural, housing, educational, and health grants and programs.

From 15 years old, her precocious maturity compelled her parents to believe she was ready for greater responsibility. “It was a long walk down a quiet school corridor”, she recalled. “I heard my parents debating with the school Principal. As I entered the office my parents announced I was leaving school to work as a receptionist at the local medical center.” Ruku was responsible for taking care of her brothers and the upkeep of their family home while her parents traveled for seasonal work. “I stretched my pay to carry my brothers through high school and University. I never viewed this time as hardship, it was my responsibility but an inner voice always gnawed at me. I knew I was meant for something more.”

Ruku pursued her Christian faith for answers to her circumstances. “I would write to God. I would reflect on what was written, and then the answers would come from the page.” Her grandmother was instrumental in her life raising her with strong Christian values, which carried through her career and personal life, and she would eventually meet her husband, Pastor Wilhem. Ruku engages the faith community for her work to affect positive social change through women’s ministry and volunteerism.

When her brothers came of age she instinctively sought out her own opportunities. “I enrolled into Te Timatanga Hou (new beginnings), an intensive bridging program to enter university. At 18 years old I applied to Waikato University to enroll in teachers college, social sciences and law. I was accepted to all three. My rebellious streak chose law after I was told I wouldn’t persevere,” she laughs. Her intellectual pursuit transformed her life forever.

Ruku’s introduction into iwi politics coincided with graduating in a Masters of Law and an historic moment for Waikato Tainui. The iwi was in the process of Treaty of Waitangi negotiations with the Crown and was forming a post-settlement governance structure. She put her name forward for the role but lost the election. Fiercely disappointed, her youthful resilience paid dividends when another opportunity soon came afterward. “Queen Te Atairangikaahu called a meeting at Turangawaewae marae and I was taken by surprise when she asked the iwi to consider me and others for governance roles,” she recalls.

Working for her iwi provided leadership training for future governance roles. “I use my influence on boards to advocate and promote the importance of the true value and positive contribution a corporation can have in society beyond financial performance. True value is also about corporations having positive environmental, social and cultural impacts.  My sons aged four and five inspire me daily to have this view, a view motivated by doing what is right for the well-being of people and our environmental resources.” She served as a Director of Genesis Energy Ltd, one of NZs largest energy companies with assets in excess of $3.6 billion; she is the Managing Director for Te Waharoa Investments Ltd (commercial arm of Ngāti Haua); Chairs the Health and Safety Committee for the Regional Facilities Auckland Ltd with assets worth more than $900 million; and is on the Equippers Management Board providing governance and advisory support to the trustees.

Over twenty years since she started on Te Whakakitenga o Waikato, Ruku is deeply grateful to her iwi for the opportunity to represent their interests and looks positively into the future. “It is a future that is motivated by intergenerational wisdom and purpose that empowers opportunity for growth. For me, this looks like a fusion of Māori and conventional ways of doing business that put New Zealand at the top spot on the ‘Good Country index’,” she says.

In October 2016, as Master of Ceremonies, Ruku set the tone for a day of training, sharing and laughter at our Wahine Toa Leadership Conference that brought together 140 Māori women leaders. We awarded Ruku the U.S. Embassy Wahine Toa award where she will travel to the United States on an educational, economic and cultural exchange with American Indian tribes and organizations. She is looking forward to doing her part to strengthen relationships between Māori and American Indians peoples.

Ruku is a shining example of new leadership with a positive vision for the community, and for New Zealand’s place in the world.