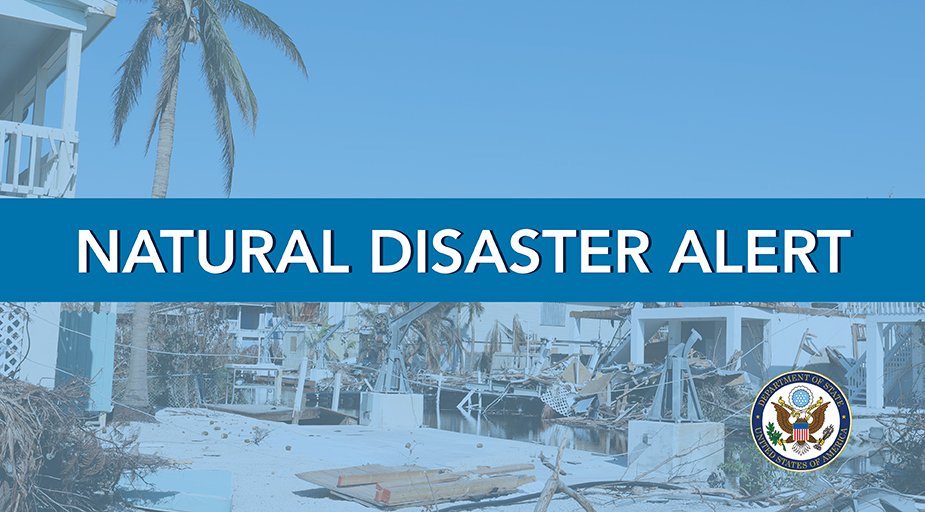 “The tragedy at Whakaari/White Island has been, and continues to be, unspeakably difficult for the victims and their families. Supporting them is our primary focus.

Today, at the end of a harrowing week, I’d like to take a moment to acknowledge anyone and everyone who has helped.

In the immediate aftermath of the eruption, extremely brave helicopter pilots and other first responders raced to assist and evacuate those on the island. The nationwide mobilization and coordination of health services has been remarkable. Nurses, doctors and other medical professionals have tended to the wounded day and night. The expertise and real-time assessments of GNS scientists have been crucial. The conditions have been extraordinarily challenging for police, officials and all involved.

Moving moments have emerged from the mayhem.  This morning’s karakia (prayers) and waiata (song) were blessings that echoed off the hills and into our hearts.  Today the NZDF carried out their mission of recovery with the courage, professionalism and sensitivity that we have come to expect from working alongside them.

To everyday New Zealanders, to friends and partners around the world, to those whose quiet gestures of comfort will never be widely known: thank you for your courage, your compassion, and your care.”
– U.S. Ambassador Scott Brown

If you have or are seeking information about a family member who may have been in the area during the eruption, contact or visit:

For further updates on the off-shore White Island Eruption follow Bay of Plenty Civil Defence & NZ Civil Defence. Also follow New Zealand Police for updates at: https://www.police.govt.nz/major-events/white-island-eruption (for contact phone numbers and a means to submit information regarding friends or family who might have been visiting White Island during the eruption).

Identification of the victims of this natural disaster is ongoing. Many of those currently being well-cared for in New Zealand hospitals sustained severe injuries. The extent and nature of these injuries make identification a complex matter.

The US Embassy in Wellington, the US Consulate in Auckland and the Department of State will continue to work day and night, with our New Zealand counterparts, to provide all appropriate consular assistance to those who were on the island and their families.

We extend our deepest condolences to the families of those lost. At this time, out of consideration for those involved, as well as privacy considerations, we cannot provide any specific information on US citizens affected by the eruption.  Our thoughts are with our Kiwi neighbors and our friends in Australia, the UK, Germany, Malaysia, and China who have also been heartbroken by this tragedy.” – U.S. Ambassador Brown.

On December 9, 2019, shortly after 2:00 PM the Whakaari/White Island volcano erupted with little warning.  Several visitors, including international visitors, were on the island at the time of the eruption.  We are aware of U.S. citizen casualties.  A number of people remain unaccounted for.

Our sincerest condolences to the families of those lost and injured in this tragedy.

As New Zealand’s Prime Minister Jacinda Arden has said, US citizens are among those injured and missing. We are providing all possible consular assistance to those affected.

Out of consideration for those involved, as well as privacy concerns, we cannot provide any specific information on US citizens that were affected by the eruption.

We’d like to thank the very brave helicopter pilots and crews and other first responders who raced to evacuate people during the eruption and its aftermath. We continue to be in close communication with the local authorities who are still conducting operations.

Our hearts also go out to our friends in New Zealand, Australia, the UK, Malaysia, and China whose nationals have been identified as involved by the New Zealand government. – U.S. Ambassador Brown.

A volcanic eruption is occurring at White Island and is hazardous in the immediate vicinity of the volcano.

Volcanic hazards may impact areas on and near the volcano.

Ash falls may impact areas distant from the volcano. People should stay out of designated restricted zones.

People living in or near the affected ashfall areas should:

1. Be aware of the potential for ashfall. Consider staying indoors. Volcanic ash could be a health hazard, especially if you suffer from breathing difficulties.

2. When indoors, close all windows and doors to limit the entry of volcanic ash.

3. If caught in volcanic ashfalls: Wear a dust mask or use a cloth handkerchief over your nose and mouth; protect your eyes by wearing goggles. Wear eyeglasses, NOT contact lenses as fine ash will get under the lens.

4. Listen to the radio and/or TV for further assessment and updates.

5. Effects of a volcanic eruption can be experienced many kilometres from a volcano.

Detailed safety advice will come from local authorities and emergency services in the area. People should act on it promptly.

If you have or are seeking information about a family member who may have been in the area during the eruption, contact or visit: